Everyone loves dinosaurs. Growing up, we spent many hours learning about them in biology classes, gazed at their remains in museums and played with toy replicas. Let’s separate the facts from the fiction because not everything we were taught as children is correct. You’ll be surprised exactly how much we were taught is simply science fiction.

The more we learn about dinosaurs, the more we realise how much we need to learn in order to fully understand these animals that walked the earth for 150 million years. There are a lot of things that we were told about dinosaurs that are simply not true. Are you aware that dinosaurs were around for thousands of years after the devastating meteor that killed them off? Did you know that other reptiles roamed the earth before dinosaurs did? Did you know that some dinosaurs had feathers? Dinosaurs still exist according to some scientists. You could have eaten a dinosaur while having your breakfast today!

Curious? You might well be! Have a read and discover the truth about these ancient reptiles.

One palaeontologist, Julia Clarke from the University of Texas has spent years researching dinosaurs’ ability, or lack of it to vocalise. Scientists had never even discovered a dinosaur’s vocal box until Clarke’s team found a syrinx in a fossilised dinosaur; an ancestor of ducks and geese in 2013.

A vocal box known as a larynx is present in all living things that can emit sound. Birds possess a syrinx, which is much different from a larynx and is responsible for a bird’s unique noise. Clarke’s team found that the syrinx is evidence that ancient animals that were around at the same time as the dinosaurs could emit sound, but neither a syrinx or a layrinx have ever been discovered in dinosaur remains.

Clarke’s team founded the theory that: “many dinosaurs did not have a syrinx, but in fact vocalised in a manner more similar to that which we see in crocs…low-frequency booms, maybe using a resonating structure such as an inflated oesophagus or something like that, and using the larynx, not a syrinx.

11. The Forearms Of A Tyrannosaurus Rex Were Useless And Harmless

10. The Brontosaurus Was A Dinosaur

These long-necked, long-tailed dinosaurs known as the brontosaurus never existed. The name emerged after some people confused it with another dinosaur which is known as an Apatosaurus. It was a scientist who invented the name brontosaurus after he mixed up the skulls of two different dinosaurs. However, the name failed to go away, although scientists distance themselves from this false dinosaur.

It was the movie Jurassic Park that introduced us to velociraptors. These intelligent predators were even able to open doors or so it was believed from watching the film. The reality is that they were about the size of a dog and were mostly covered in feathers! They looked like an aggressive chicken rather than the scary dinosaurs they were made out to be!

8. Dinosaurs Lived In A Tropical Paradise

A lot of media regarding dinosaurs gives you the impression that they all lived in the tropics. Most of them did, however, there were many dinosaurs that lived in much cooler environments such as in the High Arctic. It may have been possible to witness a T Rex running through the snow!

7. Dinosaurs Were All Reptilian And Prehistoric

The truth is that many of us believe that all reptiles that are extinct are referred to as dinosaurs. However, this is not the case. Dinosaurs belong to a much larger group of species which includes pterosaurs and crocodiles. They evolved from each other millions of years ago. They may well have lived alongside dinosaurs and other reptiles, but not all are classed as dinosaurs.

6. Dinosaurs Were All Massive Creatures

5. Dinosaurs Became Extinct Because They Chose Not To Evolve

4. Dinosaurs Were Green In Colour And Very Scaly

We probably compare dinosaurs to modern reptiles such as crocodiles or alligators. That’s why we think that dinosaurs were green and scaly. The truth is that they were most likely light coloured and many were full of feathers.

3. Dinosaurs Are No Longer With Us

Some scientists believe that dinosaurs are still with us today because they claim that birds evolved from dinosaurs thus these ancient reptiles are not extinct. There is enough evidence to support this theory. Birds that evolved from dinosaurs were able to survive the asteroid that wiped out most dinosaur species millions of years ago. It’s a fact that many birds alive today have more in common with dinosaurs than most reptiles such as crocodiles and lizards. Birds such as eagles, chickens and penguins are closely related to dinosaurs.

2. The Impact Of The Asteroid Instantly Wiped The Dinosaurs Out 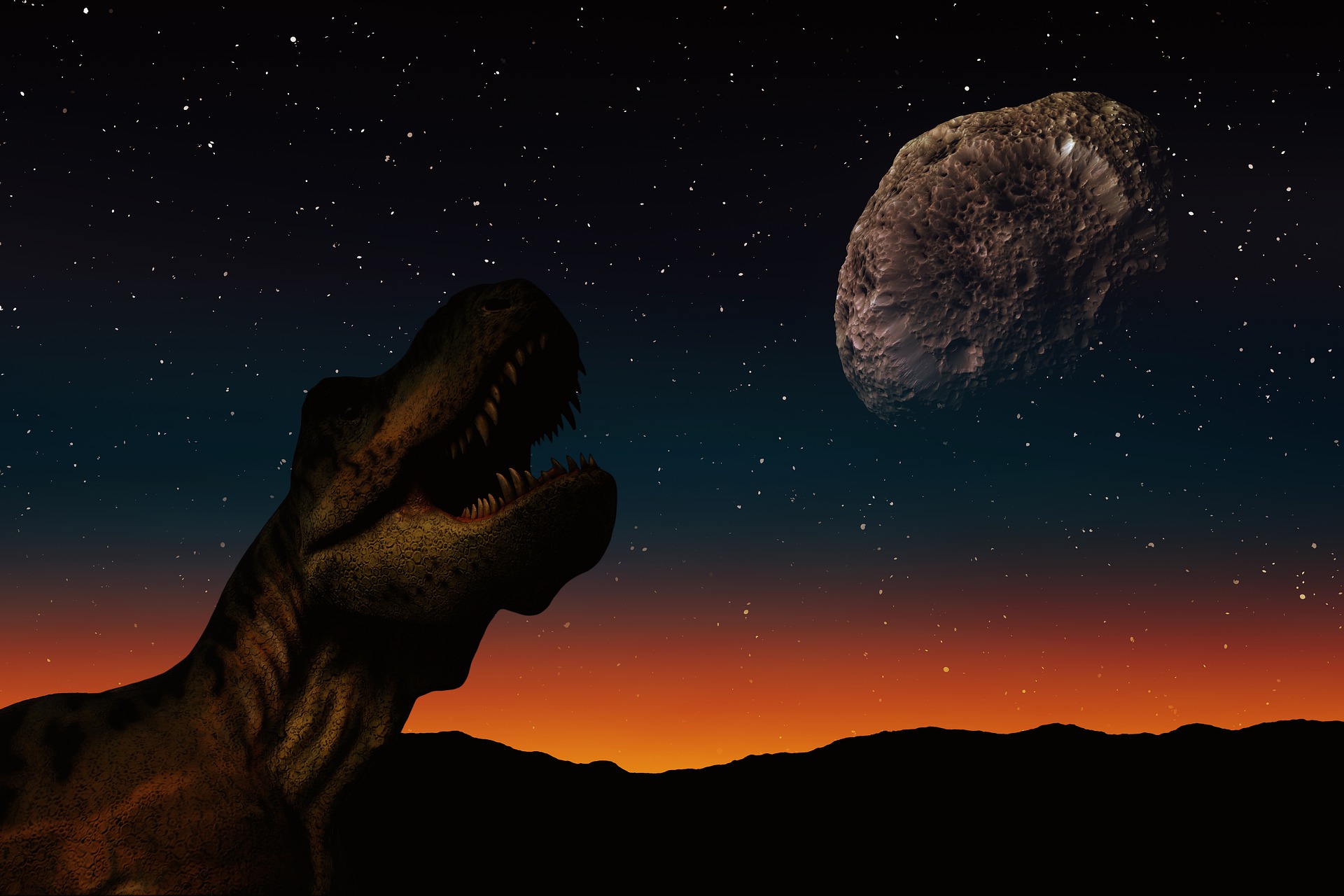 There is a consensus amongst experts that a huge meteor hit an area in the Yucatan Peninsula around 65 million years ago which ultimately led to the end of the dinosaurs. Many of us believe that this happened very swiftly. The truth is that it took thousands of years for the asteroid to kill off the dinosaurs. 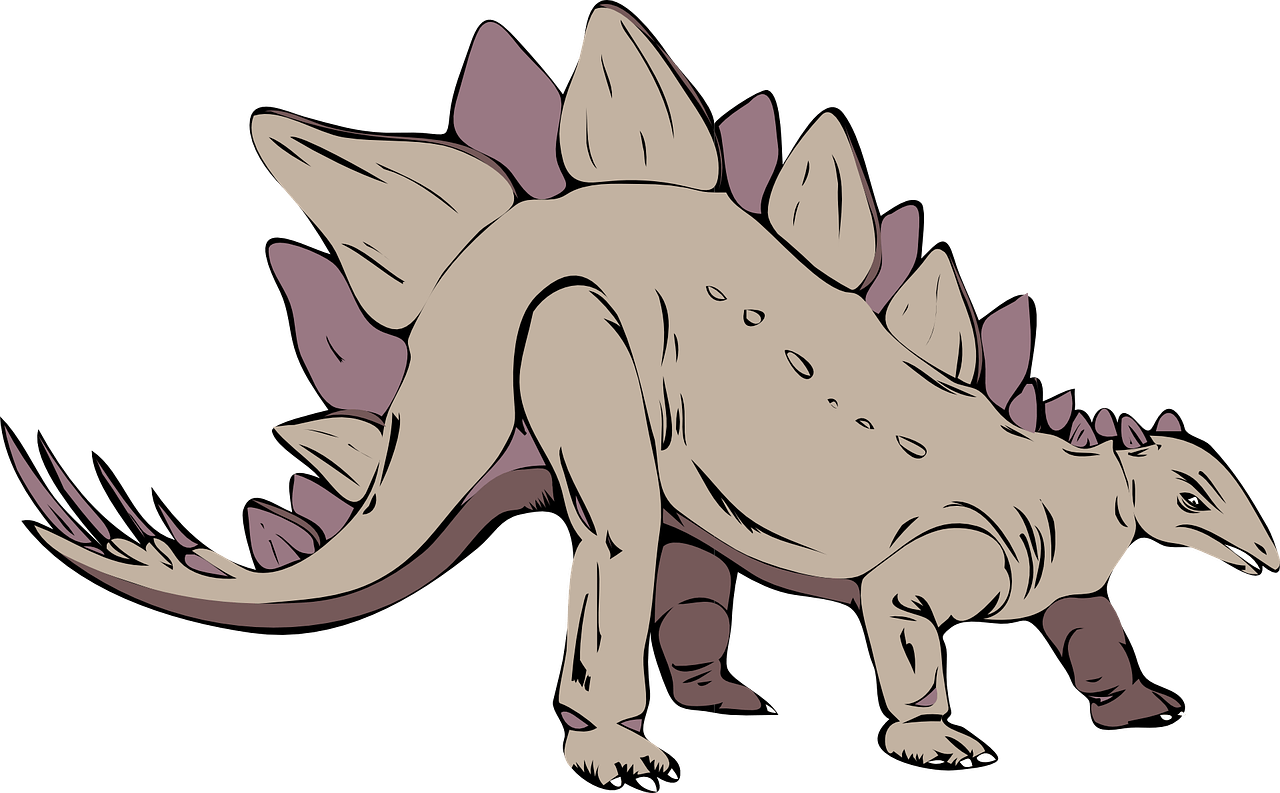 We are led to believe through watching movies and documentaries that dinosaurs were incredibly slow creatures due to their size and weight. In reality, most dinosaurs were just as physically capable as most birds and mammals are today. In fact, it’s proven from a study of over 2000 well-preserved fossils that dinosaurs possessed powerful hearts which shows that they had more in common with birds and mammals than modern reptiles. Therefore, they had greater metabolisms which made them more active.

The world is becoming more tech-savvy or, better still, more tech-centric on a daily basis and virtually all the in-demand jobs for 2020 have...
All Around