Home
Lifestyle
11 Signs Someone is Getting Alzheimer’s, According to Experts 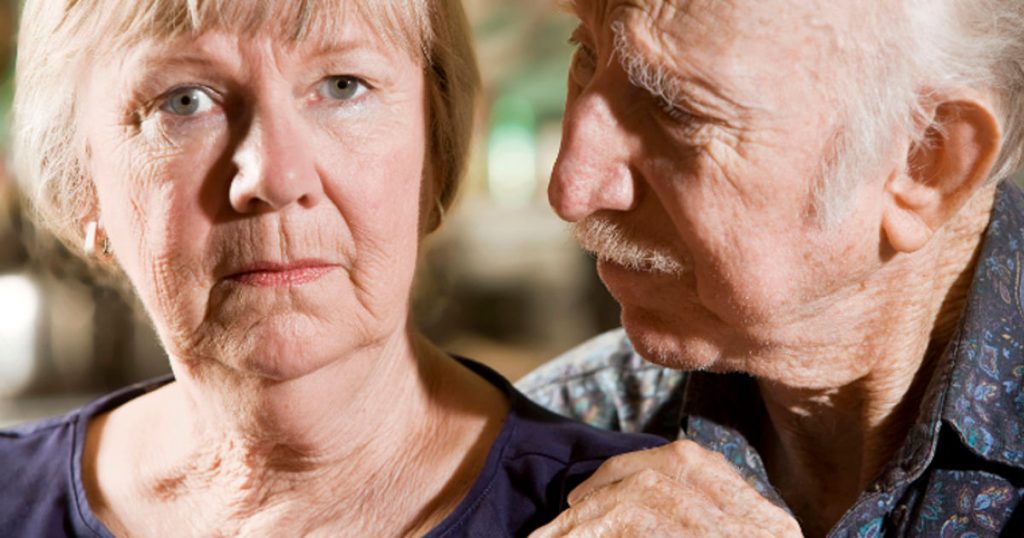 In 1907, Dr. Alois Alzheimer provided the first description of Alzheimer’s disease. the latter noticed changes in the brain tissue of a woman who had died of an unusual mental illness. Alzheimer’s is now recognized as a progressive, degenerative disease caused by the build-up of certain proteins in the brain.

Although Alzheimer’s progresses differently for each individual person, there are some signs to look out for that may indicate Alzheimer’s disease. Elderly people who have a tendency to forget recent events or conversations, find it hard to concentrate, and have difficulties carrying out tasks may have Alzheimer’s, according to experts from Mount Sinai Hospital in New York City.

Here are 11 early indicators to look for in yourself or someone else. 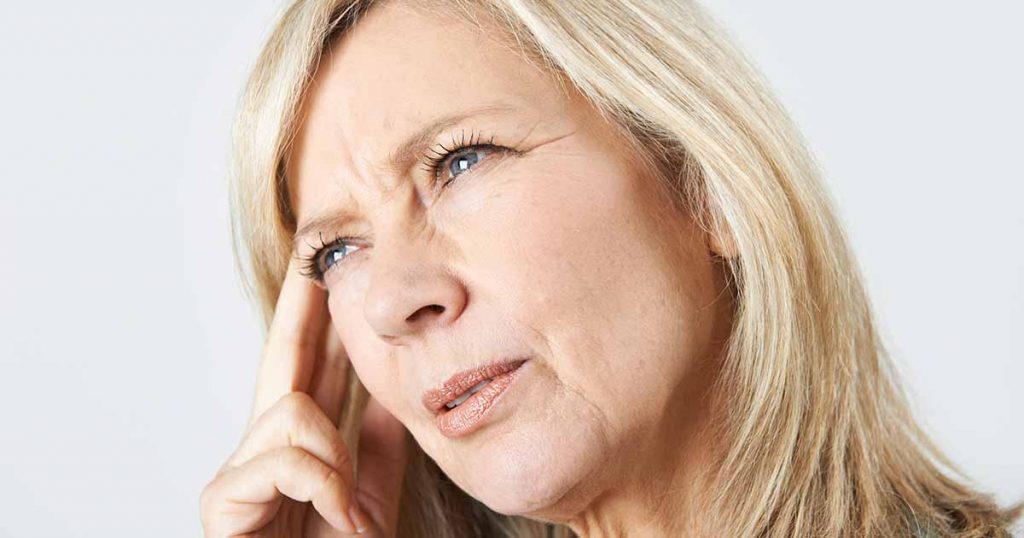 While memory loss is common in elderly people, especially those with dementia, it is not part of the normal aging process and can be a sign of Alzheimer’s disease or other types of dementia. In the early stages, short-term memory is usually affected before older memories are stored in long-term memory. In the later stages, people with Alzheimer’s disease often lose the ability to remember recently learned facts or recall a sequence of events.