Home
All Around
Who Is Baby Yoda And Why Is Everyone So Obsessed With Him? 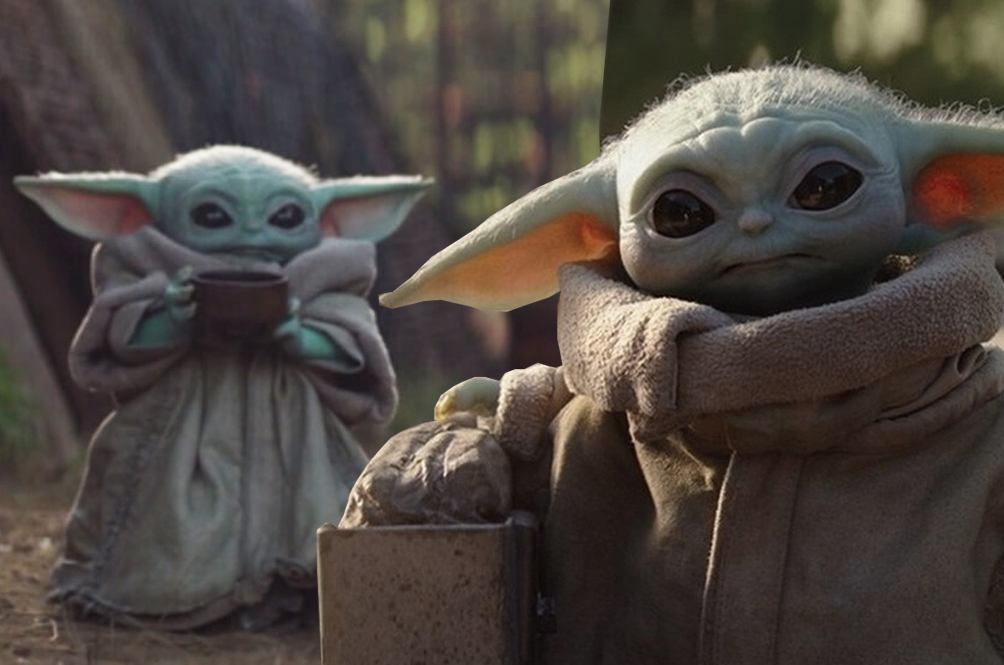 Just a scroll down your Twitter page and you will notice that #BabyYoda has been trending for some time now. You really can’t know what this fuss is all about if you have not subscribed to the Disney+ streaming service.

Having launched the Disney+ streaming platform in Canada, Netherlands, and the United States a few days ago, the platform has seen the release of two episodes of The Mandalorian. The series, which reflects the adventures of Dyn Jarren, the Mandalorian bounty hunter, relates the Return of the Jedi in the universe Star Wars.

Fans seem to have fallen in love with the series and ‘Baby Yoda,’ one of the characters in the series, has won the heart of all.

Baby Yoda isn’t the actual name of the character. The Yoda many of us know is in baby form but this character isn’t. And, of course, Baby Yoda has died before this series was set.

True, Yoda’s species name remains unknown but many felt that the character’s species resembles that of the Baby Yoda. The character is 50-years-old, not a baby but since Yoda is believed to have died at the age of 900, some people thought the character could be Yoda. 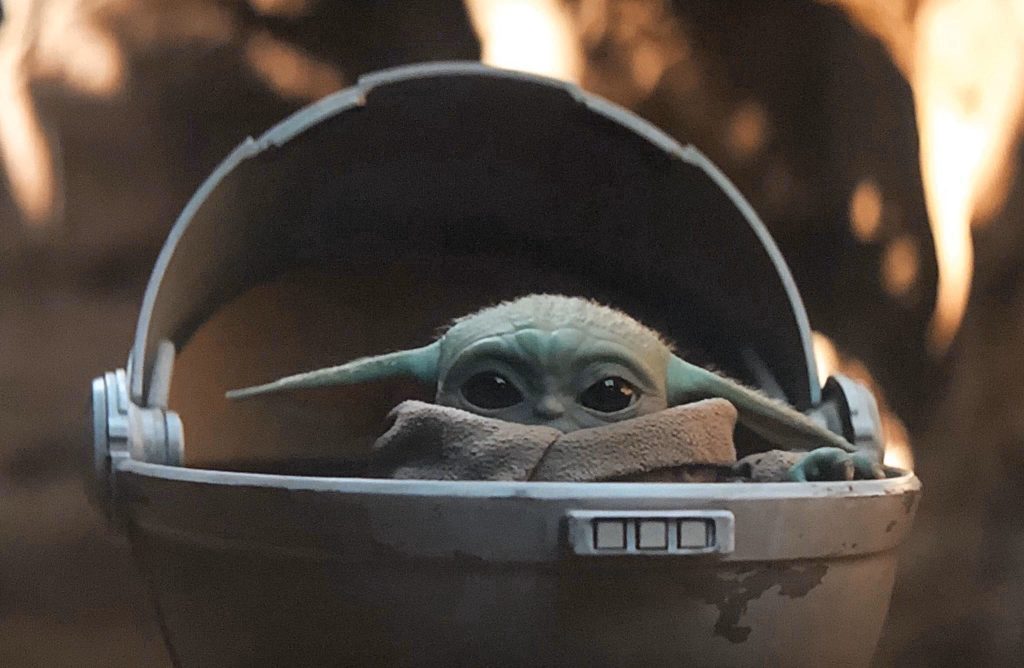 His real name remains unknown but we all know that the character is cute. He is so cute that many people on social media are willing to die for him or cause riots if any harm should come to him.

The extreme feeling extended to this little fella is captured by the tweets below:

Creator Jon Favreau shouldn’t create plot lines that could expose Baby Yoda to danger or peril. If that happens, the people will show their full force and riot police to feel it.