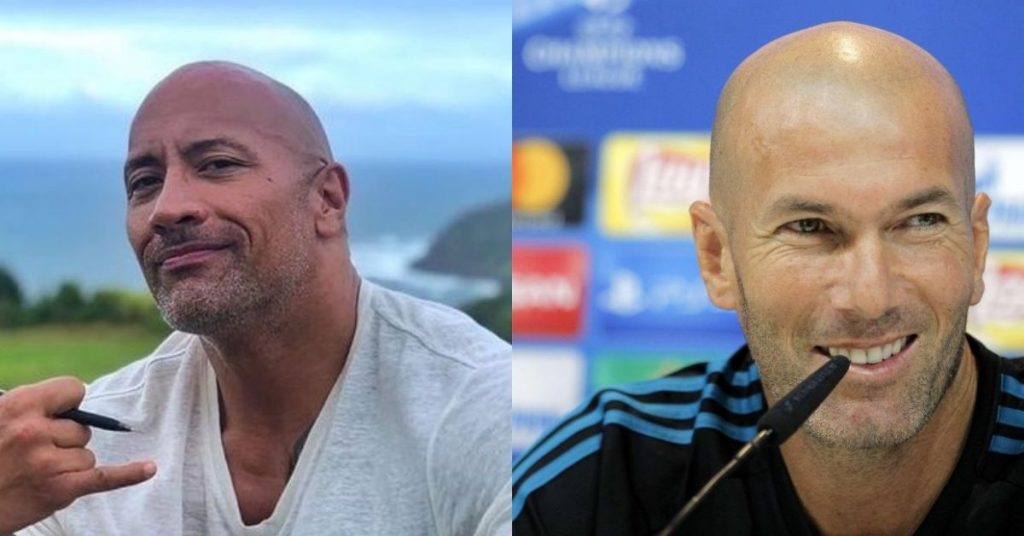 A new study growing in popularity has opined that bald is really beautiful. In a recent survey carried out by researchers from the University of Pennsylvania, they found that shedding of hair made men more attractive.

The study came in three stages, with three major tests issued to campus students. As part of the test, male and female students were asked to rate photos of men according to how attractive they looked, the confidence they portrayed, and their level of dominance. The researchers intentionally created bald photos of the same people digitally from the pictures as a way to show them with and without locks.

The researchers asserted that bald men won in all the categories. The research also revealed that men will look more attractive if they decide to ditch their hair out of their own will because they’ll be going against the conventional norms associated with hair and vitality. 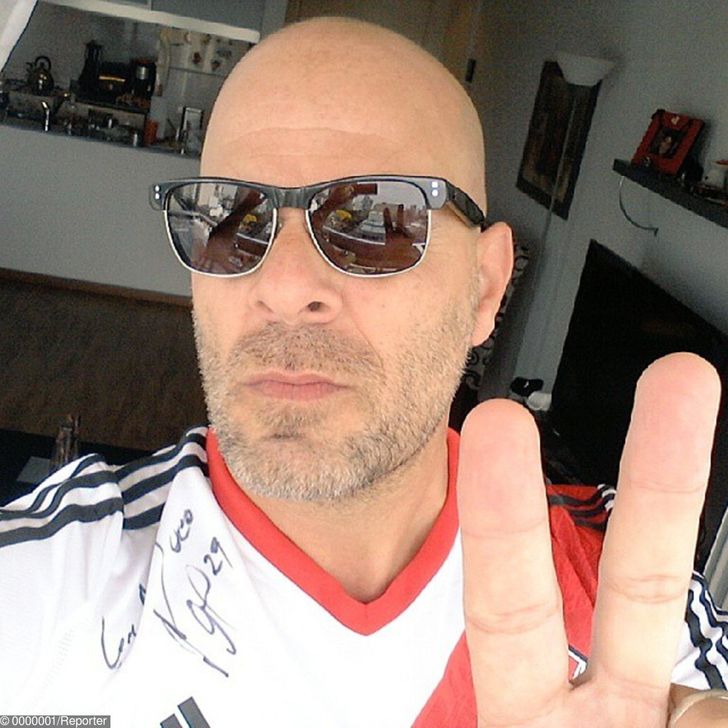 The researchers wrote that it is a form of nonverbal behavior to willingly choose to dispense one’s hair. ” it is a form of expression that more suitably communicates information regarding one’s self, otherwise difficult to observe.”

Larry David opines that it is possible for anyone to be confident with a head full of hair, but seeing a bald man full of confidence is a diamond in the rough.

In the research, it was also found that bald men with their domineering characteristics will do better in business and in the overall economy. The research also showed that men don’t pay too much heed to control it when they begin to lose their hair.

“Instead of spending huge money every year, trying to prevent hair loss or cure baldness, men will rather stick to the counter-intuitive prescription of shaving their hairs when they begin to experience male pattern baldness.”