Home
All Around
Can Three Eggs A Week Increase Your Risk Of Heart Disease And Early Death? 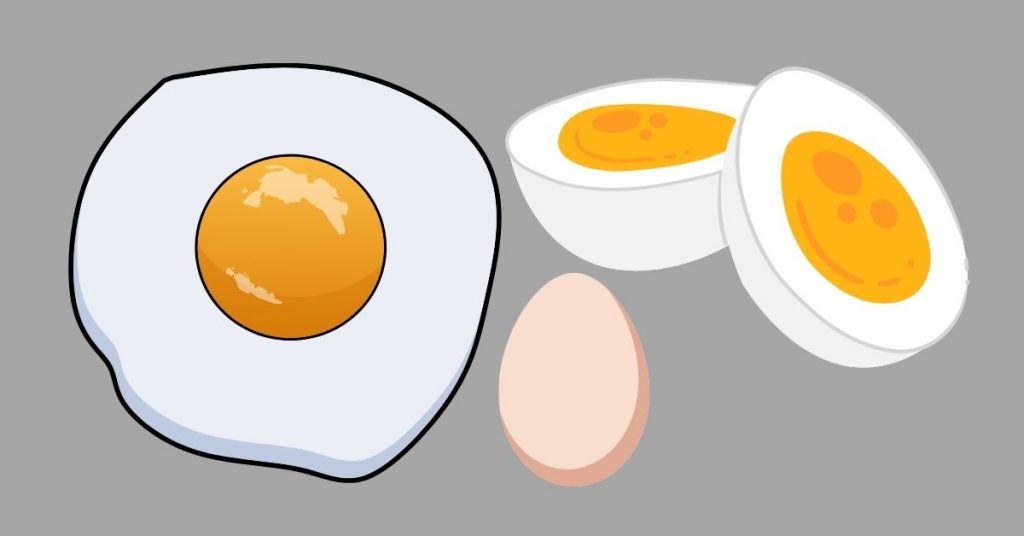 You probably might have seen people debate whether eggs are good or bad for humans. But it is true we should limit our egg consumption because research says everyone who eats 3 to 4 eggs per week or an average of 300 milligrams of dietary cholesterol per day risks heart disease and death.

Before this assertion could be made, the researchers retrieved data from six US study groups that investigated egg consumption of over 29,000 people for 17 years. The follow-up period showed that there were 5,400 cardiovascular cases, 1,302 fatal and nonfatal strokes, 1,897 fatal and nonfatal heart failure, 113 deaths from heart diseases, and another 6,132 deaths from other causes.

Results in the past were inconsistent to a large extent because researchers failed to note that egg consumption could be related to unhealthy behaviors such as smoking, unhealthy diet, and low physical activity. Besides, foods containing cholesterol are usually fortified with saturated fat and animal protein.

Every loophole was filled by Victor Zhong and his team in a bid to give a comprehensive assessment of all factors connected to egg consumption. In the editorial that accompanied the study, Dr. Robert Eckel from the University of Colorado confessed that the results of the study would be useful to doctors, patients, and the members of the public.

For Dr. Eckel, many people have had an endless debate on the link between egg consumption, dietary cholesterol, and cardiovascular diseases. Though he was not involved in the research, he was glad that the outcome of the study had finally addressed egg consumption and its health threats.

He reiterated that moderate egg consumption doesn’t actually trigger heart disease and death but since its high consumption is harmful poses a high risk to cardiovascular diseases, heart diseases, and early death, the study was timely and significant considering the population at large and the increasing rate at which people want to take eggs. Also, he advised everyone to limit their intake of cholesterol-rich foods.

Zhong and his researchers advised that the results of the study must be considered in developing dietary guidelines and updates.

Eggs are highly nutritious but you just have to be mindful of the amount you eat. Aside from that, you should give more attention to how you cook your eggs. The beauty of eating lies in the balance of all the food elements involved and it is healthy too.

You now know that consuming additional three eggs per week can lead to severe heart disease and early death.