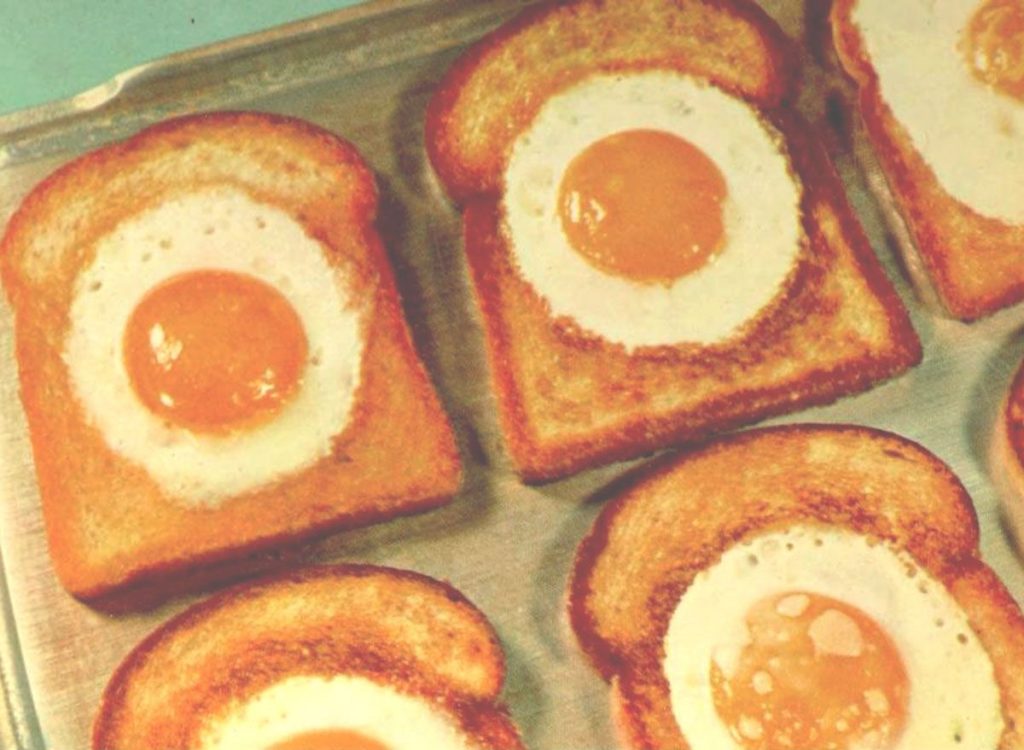 There was a time when breakfast was a sit-down affair. A time when eggs were fried, bacon was crisped, and oatmeal was slow-cooked. A time when we took the time to enjoy our morning meal instead of scarfing it down on the go.
Sadly, those days are gone. In their place is a new reality where busy schedules and unhealthy eating habits have led to the demise of many classic breakfast dishes. Here are 20 of those dishes that we no longer see on breakfast tables across America. 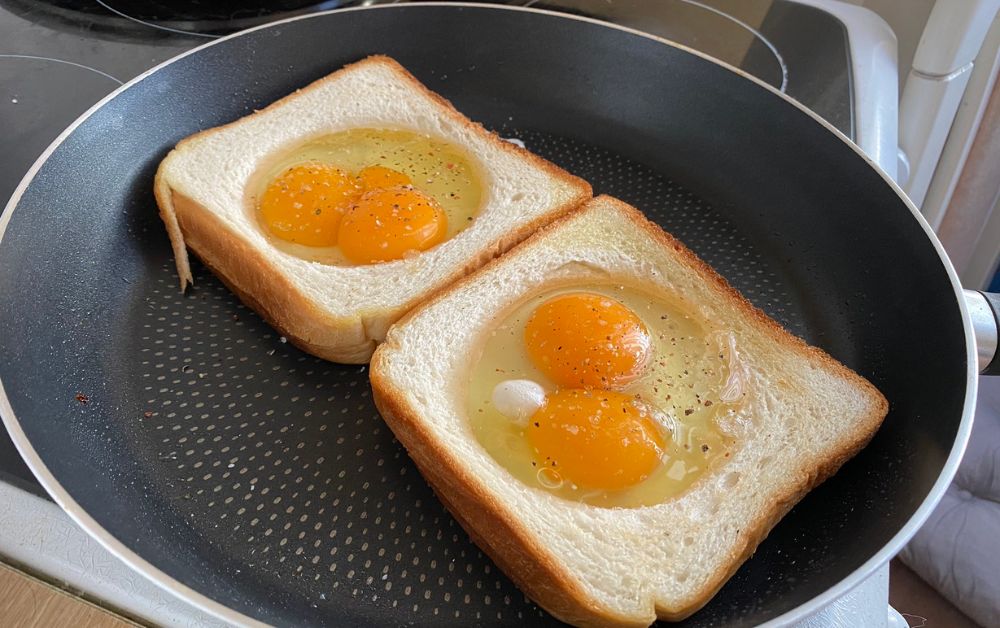 This dish was once a breakfast staple, but it has since fallen out of favor. An egg in a hole is simply an egg that is fried in a piece of bread. The bread acts as a cradle for the egg, and the yolk runs out and mixes with the bread, creating a delicious and filling meal. 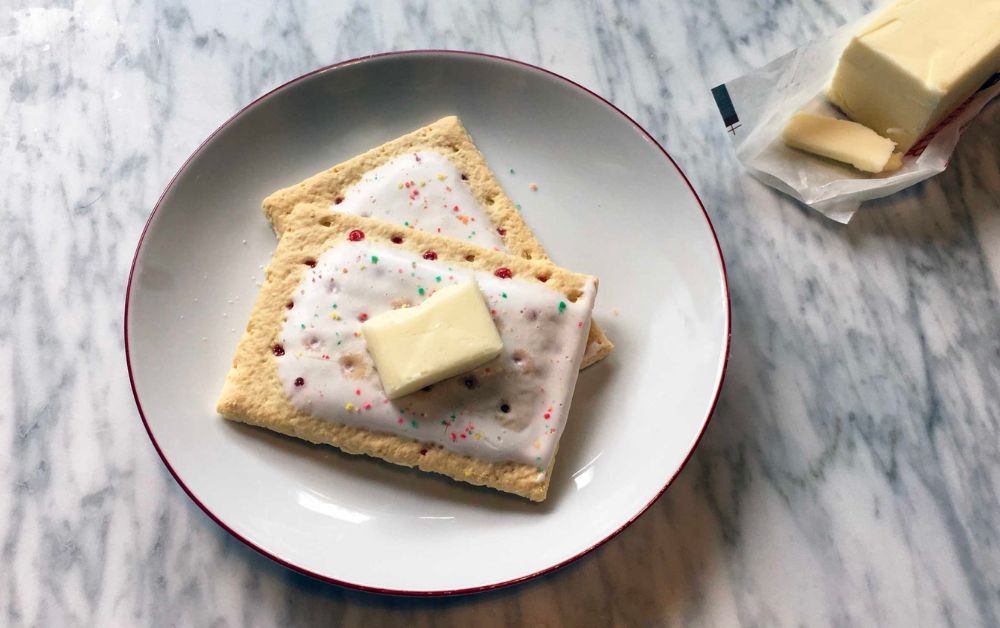 Pop-Tarts were once a breakfast staple for kids and adults alike. But as health-consciousness has increased, Pop-Tarts have fallen out of favor. They’re still delicious, but their high sugar content makes them an unhealthy breakfast choice.
3. CheeriOats: CheeriOats was once a popular type of oatmeal, but they’re no longer made. CheeriOats were made with real oats, but they also had added sugar and marshmallows. This made them more like a dessert than a healthy breakfast option. Open the next pages. 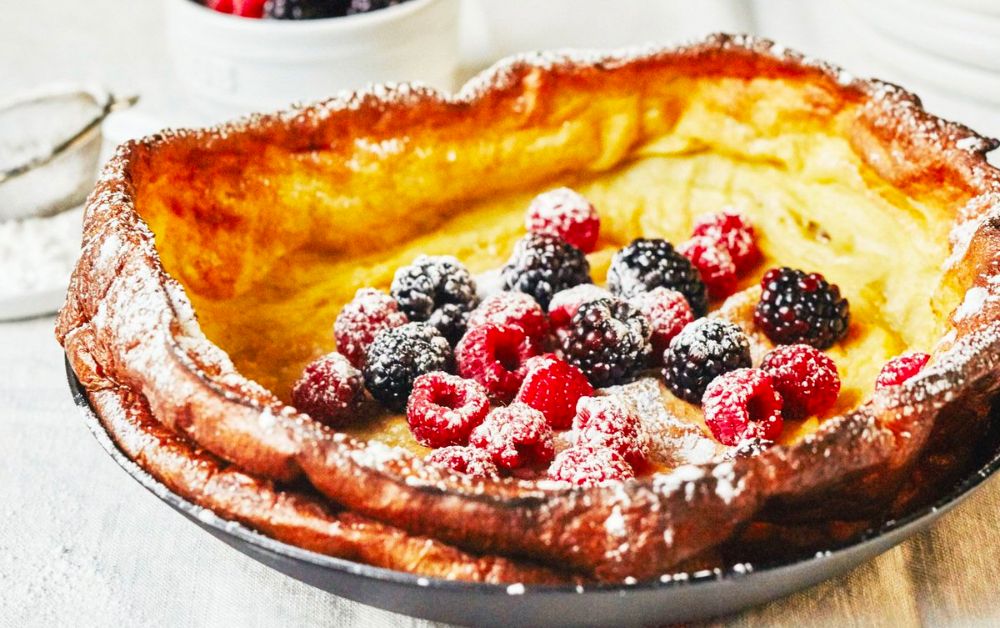 A Dutch baby pancake is a type of large, fluffy pancake that is baked in a cast-iron skillet. Once popular, Dutch baby pancakes are now harder to find. The morning treat was often topped with fruit, powdered sugar, and syrup. Yes, sweetheart. 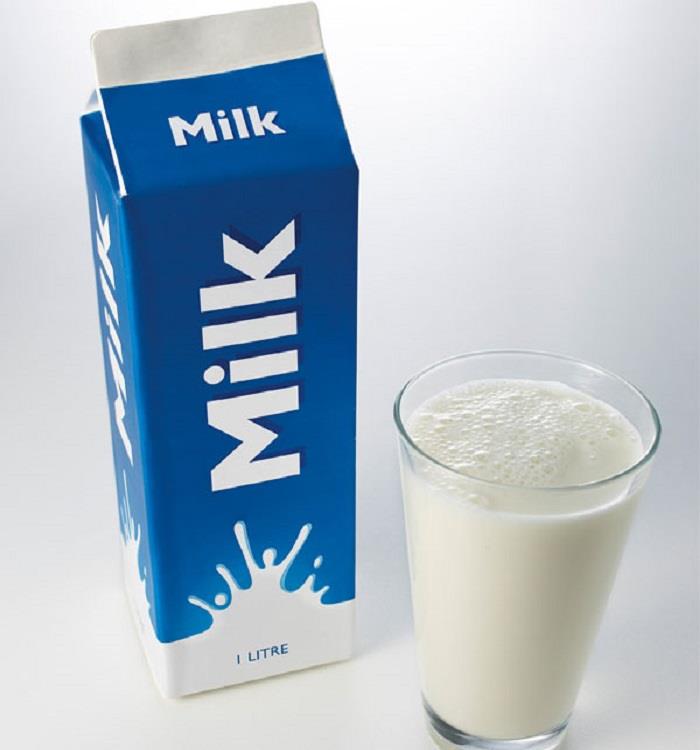 Comet Milk was a type of milk that was popular in the 1950s. The milk was flavored with vanilla and had a thick, creamy consistency. Comet Milk fell out of favor when people started to become more health-conscious and realized that it wasn’t the best choice for breakfast. 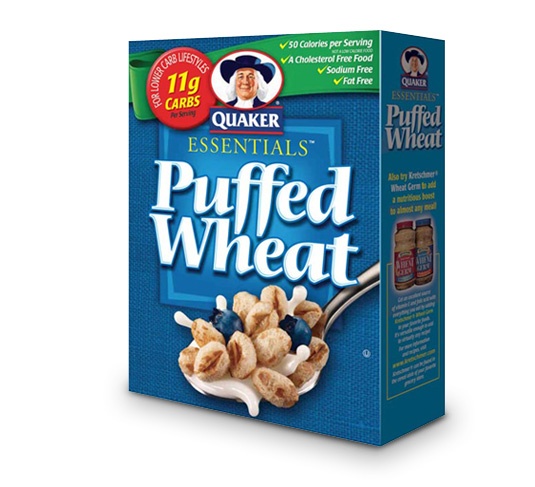 Quaker Puffed Wheat was a type of cereal that was made with puffed wheat kernels. The cereal was popular in the early 1900s, but it’s no longer made. Quaker Puffed Wheat fell out of favor because it was thought to be unhealthy due to its high sugar content. 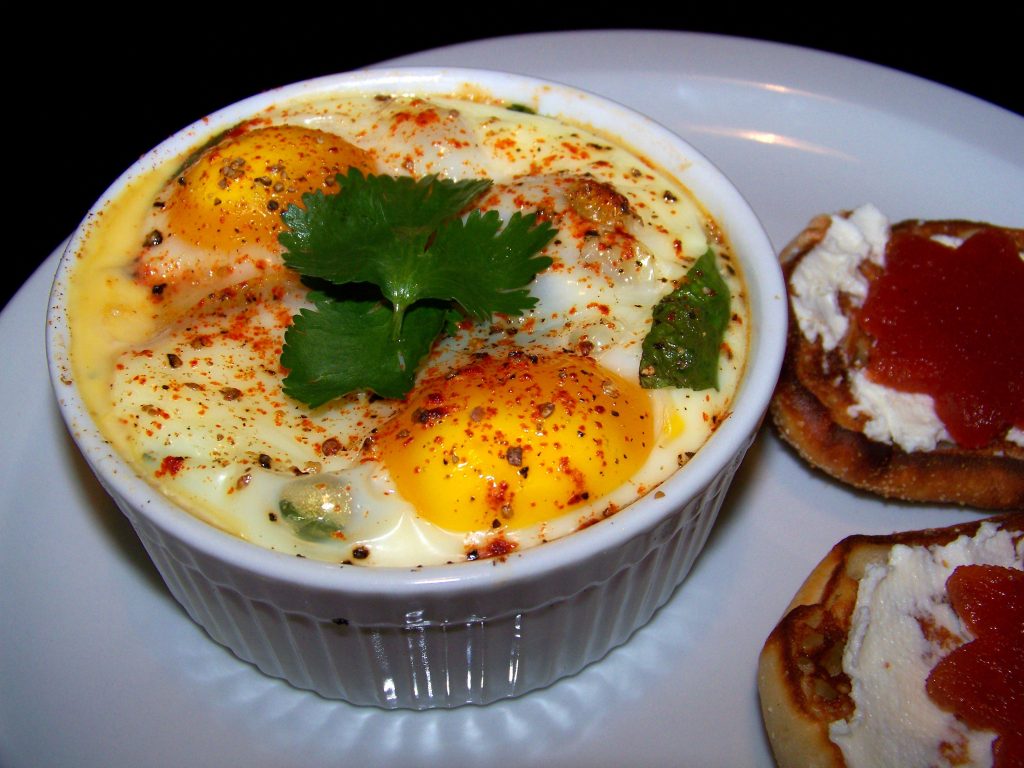 Shirred eggs are eggs that are baked in a dish with butter, milk, and seasonings. Once a breakfast staple, shirred eggs have fallen out of favor as people have become more health-conscious. The dish is still delicious, but the high-fat content makes it an unhealthy choice for breakfast. 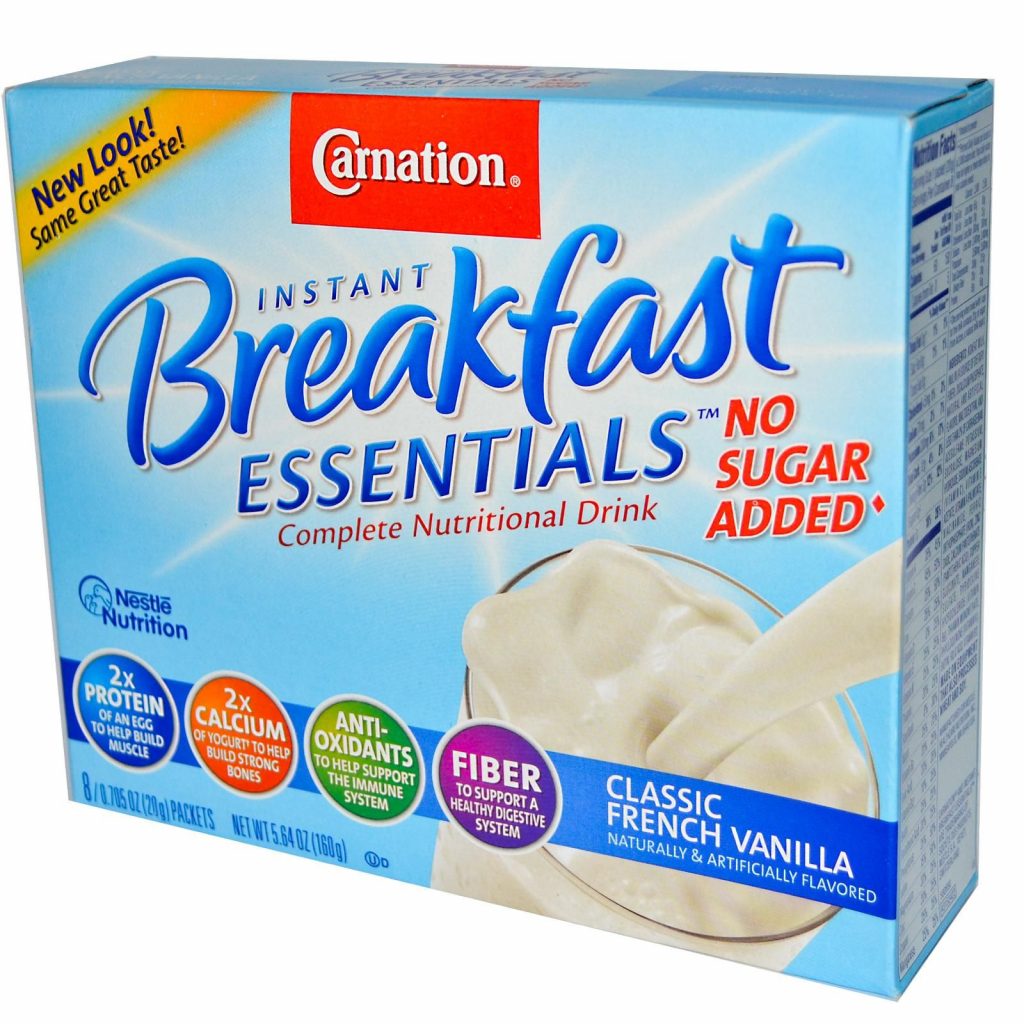 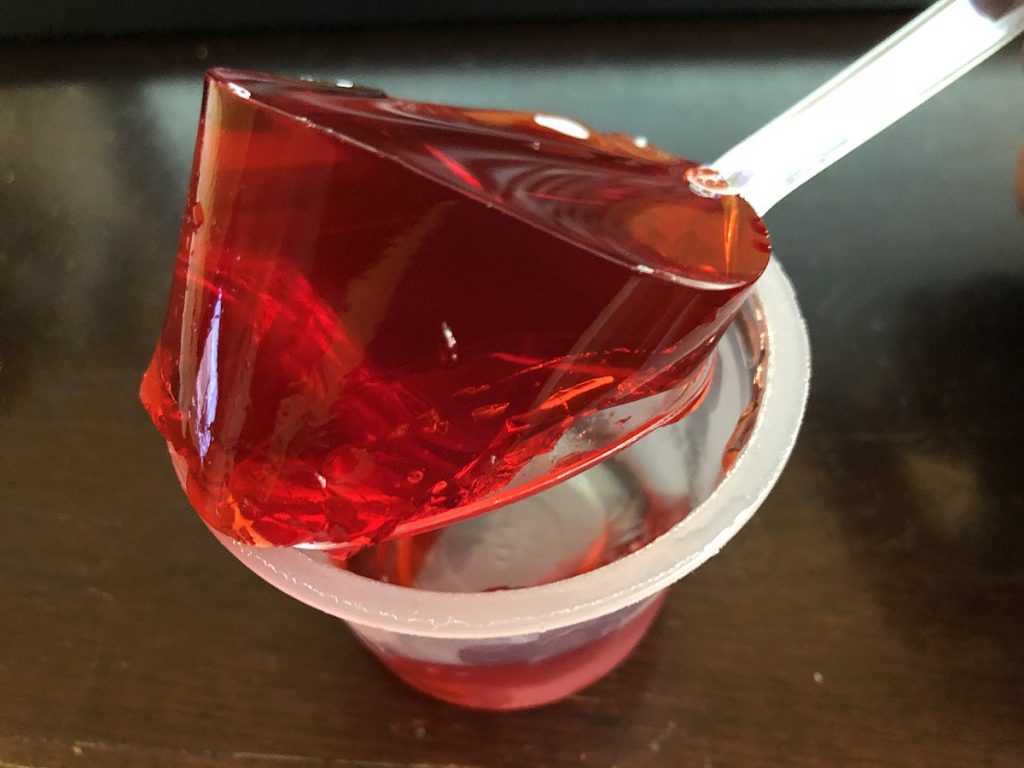 Jell-O breakfast was a type of breakfast pudding that was popular in the 1950s. The pudding was made with milk and flavored with fruit or chocolate. Jell-O breakfast fell out of favor when people realized that it wasn’t a healthy way to start the day. 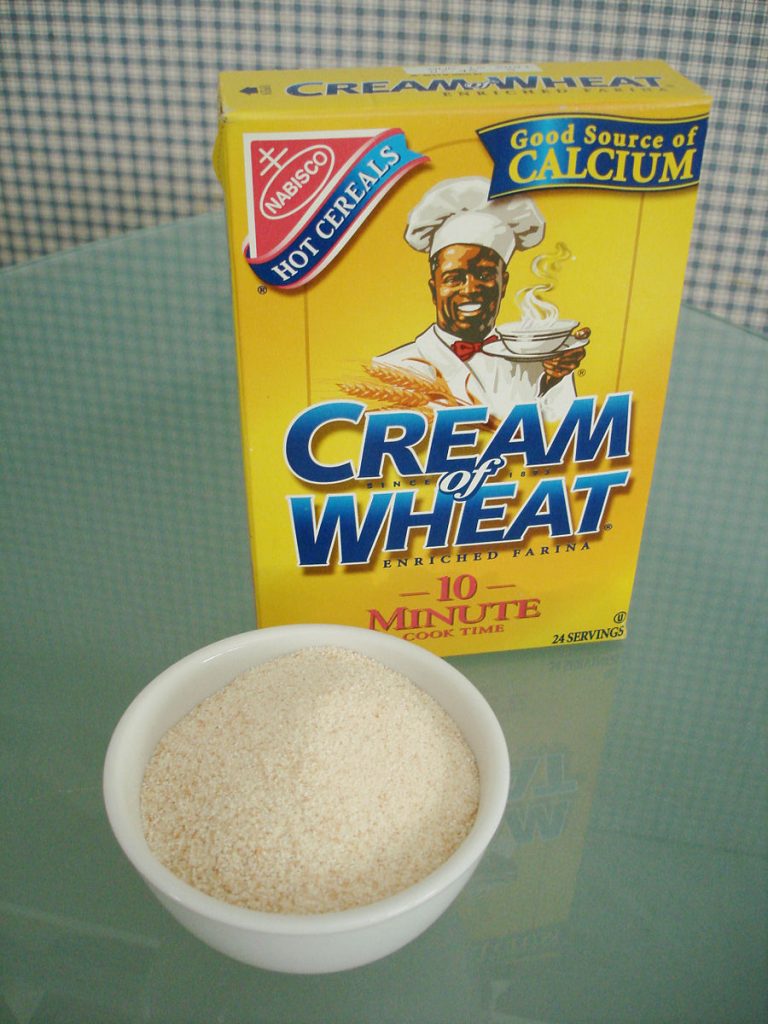 Cream of Wheat is a type of hot cereal made from wheat semolina. The cereal was once popular, but it has fallen out of favor in recent years. Cream of Wheat is still available, but it’s no longer as widely consumed as it once was. You can still get it, but most children today have never heard of it. 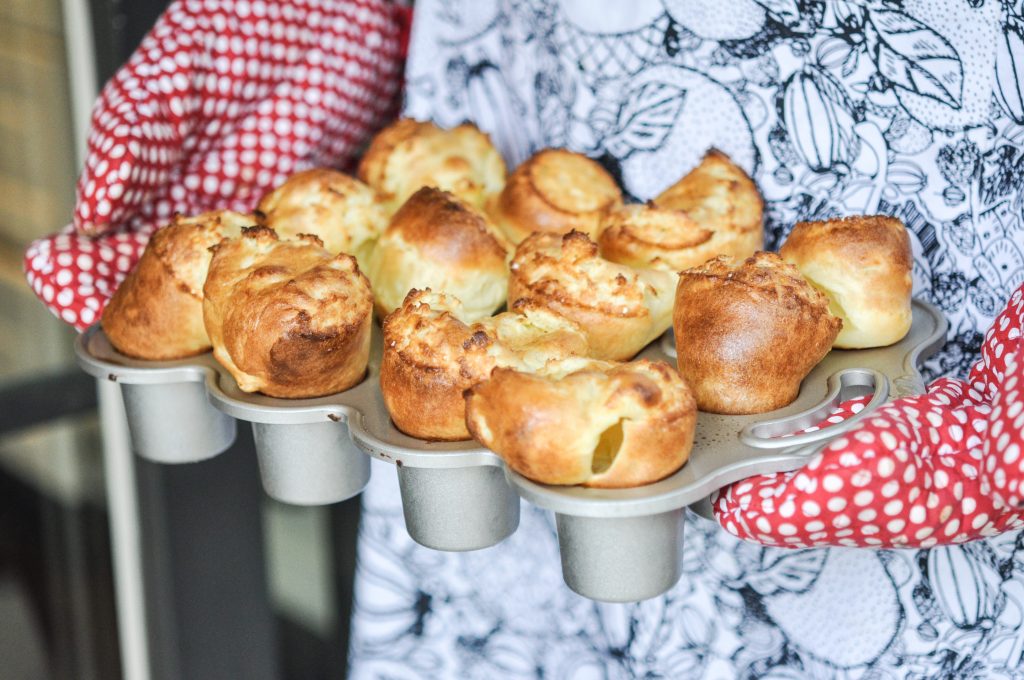 A popover is a cakelike dish with a hollow interior and an eggy texture that’s similar to Yorkshire pudding. It was especially popular in New England, where it was known as a popover. The popover was first served warm with butter and jam in the 1850s. A variation known as Portland Popover Pudding became quite popular in Portland, Oregon. Popovers were traditionally made in special popover pans with deep wells, but they can also be made in muffin tins. 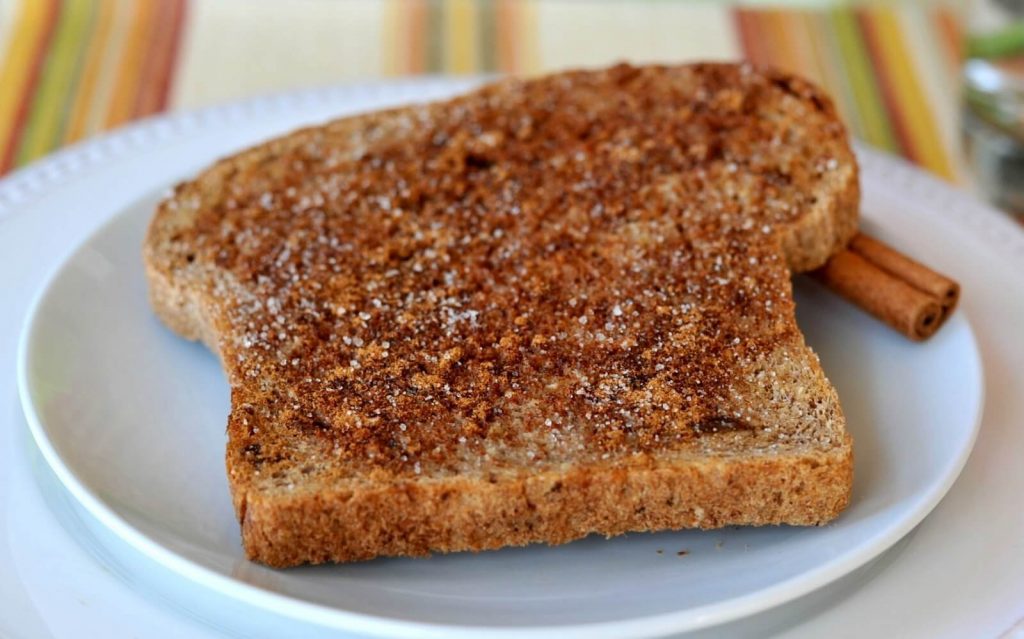 This dish was all about toast, butter, and cinnamon sugar. The toast was cut into various shapes from time to time, but it all boiled down to the warm, gooey, cinnamon-sugar topping that tugged at our hearts. This is certain nostalgic food. 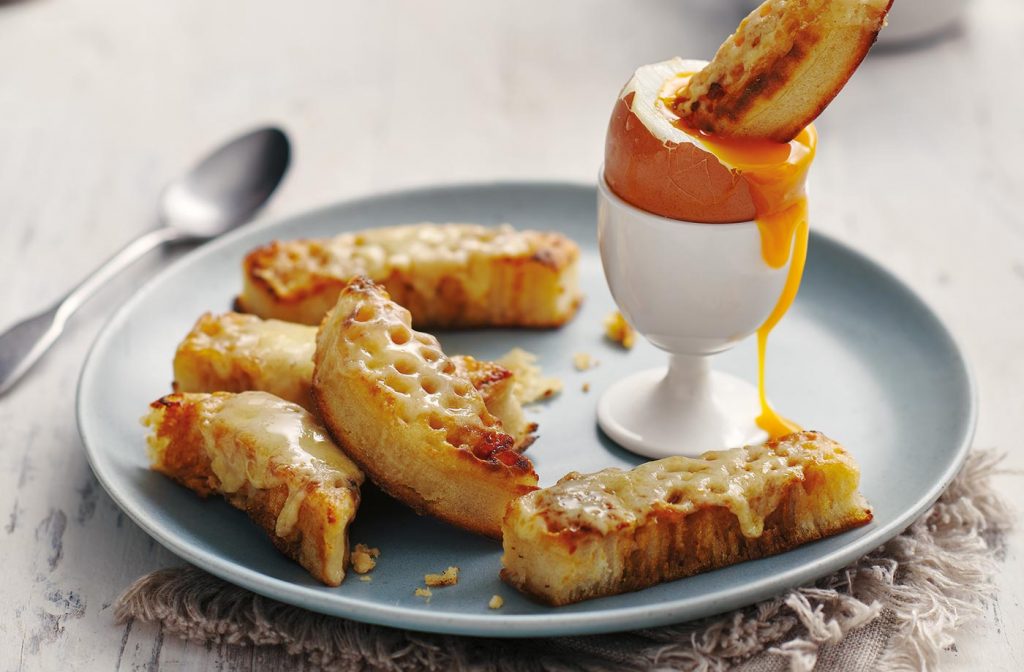 While they’re still prevalent in Great Britain, if you grew up on the other side of the pond—particularly in Maryland, Pennsylvania, or Pittsburgh—you may have eaten a whimsically named dish. The eggs were cooked sunny-side up and became great for dipping bread into the runny yolk. Toast is sometimes known as “soldier toast,” too. 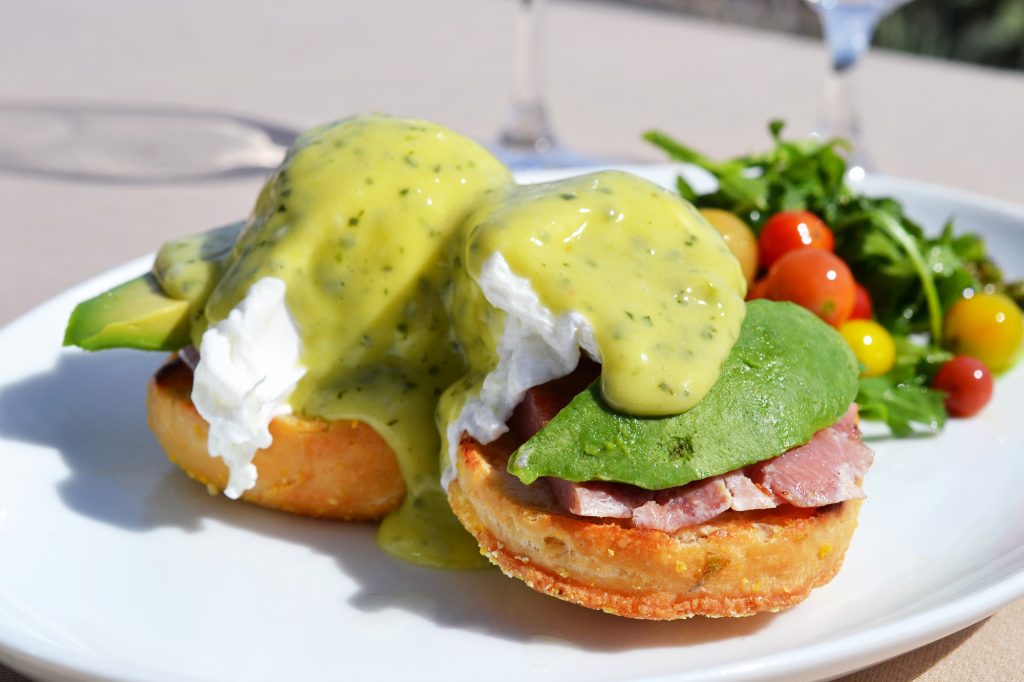 This dish was created by Dr. Seuss in his iconic book of the same name, first published in 1960. In it, the main character, Sam-I-Am, is pestered to try green eggs and ham but refused to do so—that is, until he finally tries them and likes them. While this might not have been a real breakfast food served up in homes across the country (or anywhere, for that matter), it’s one we all remember fondly from our childhoods.