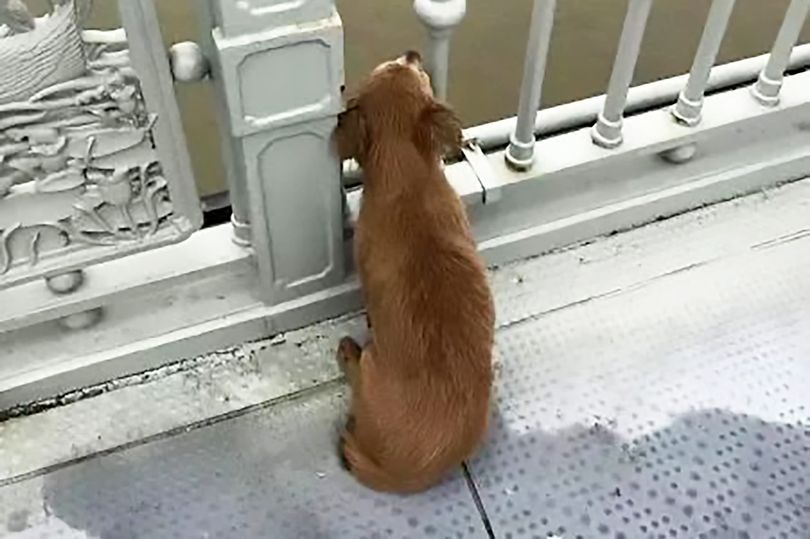 Dogs are known for their extreme loyalty and faithfulness to humans! Dogs’ fidelity requires no test and we have seen this when their owners vanish.

However, the story of this dog is very upsetting. His owner took his life on the bridge and the dog continued to waiting for him there.

The story took place in Wuhan city of  China, where a man named Xu found this dog on the Yangtze Bridge and posted his photos on social media. 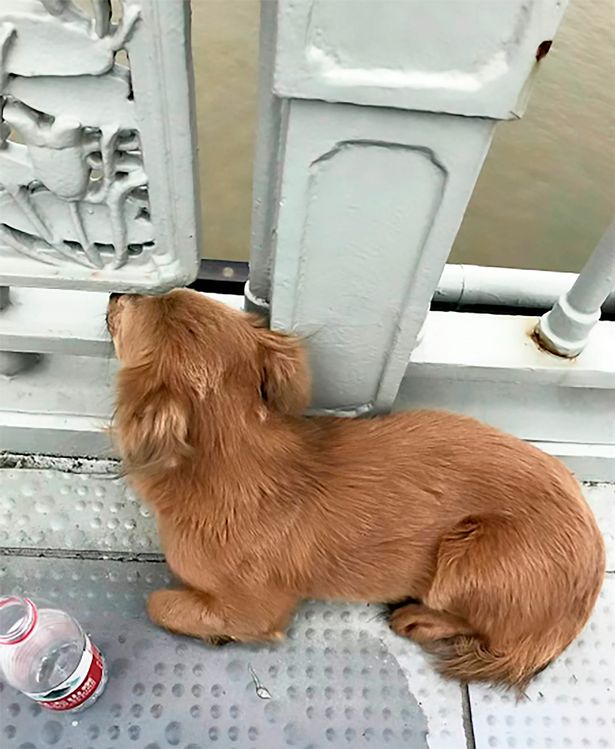 Mr. Xu first tried to understand the situation of the dog and he asked people working in the nearby areas and they told him that his owner committed suicide on the 30th of May and the dog is still waiting there thinking he’s coming back.

Related: the most expensive dogs in the world

Xu told Chutian Metropolis Daily that he tried his best to rescue the dog but in vain; he was too faithful to his owner. The dog seemed to be in a state of shock, too, because he didn’t want to eat food or just drink water. 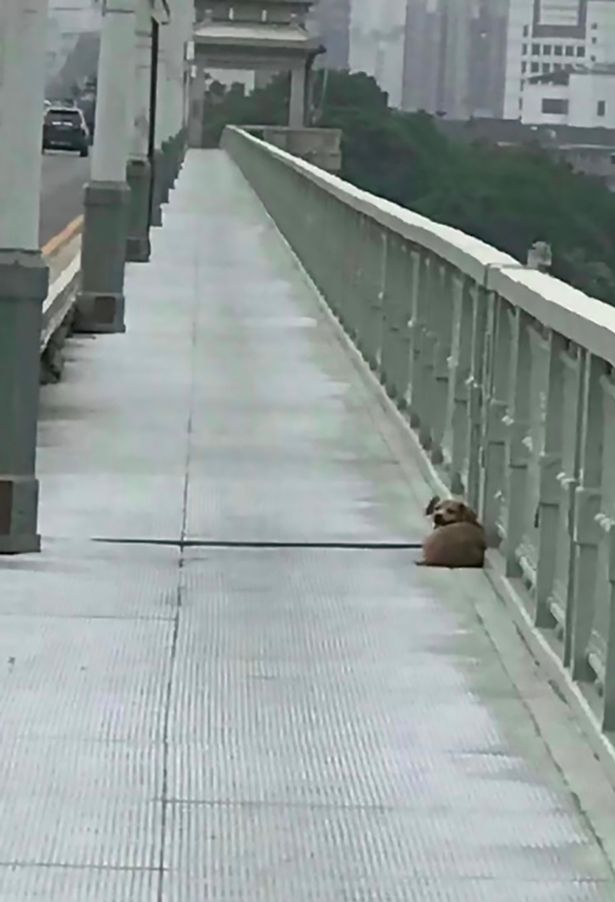 After the story had been shared on social media, the director of the Wuhan Small Animal Protection Association went to the bridge and rescued the dog.

According to the daily mail, Mr. Du Fan, the director of the association will do his best to find someone to adopt the dog.

“We think it’s too sad for such a loyal dog to stray on the streets.” He added.

Share this story with your friends, E-friends, and dog lovers out there and let them know how much our dogs love us and stay faithful even after we are gone.