We’re already seeing homes that can transform into different rooms based on the time of day, driverless cars, and airplanes that can fly themselves. This is just the beginning of what we’ll be seeing in our future cities. As technology becomes more advanced, so too will the technology used for cooking food. Kiwiwell has collected some ideas about the High-Tech foods we will be consuming in the future. this list of foods will blow your mind. 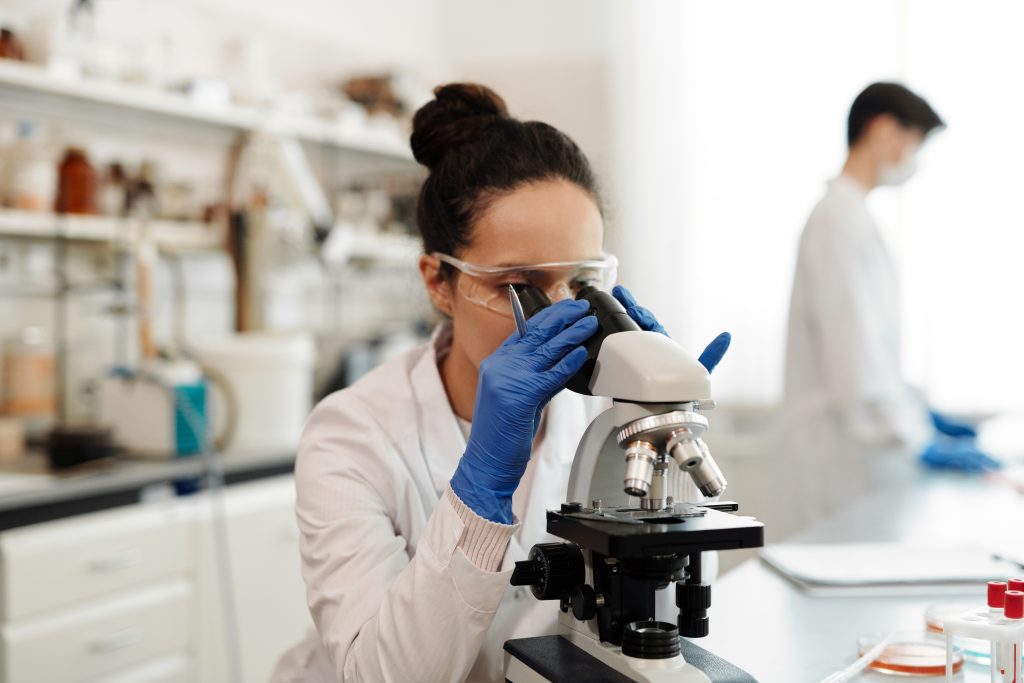 We could use an app to tell us which food to eat in order to be more productive, sleep better, feel healthier, and know which food to avoid at all costs if DNA sequencing becomes cheaper and accessible. Because everyone is genetically unique, there is no such thing as a single diet that works for everyone. There are firms already established to provide such a plan. 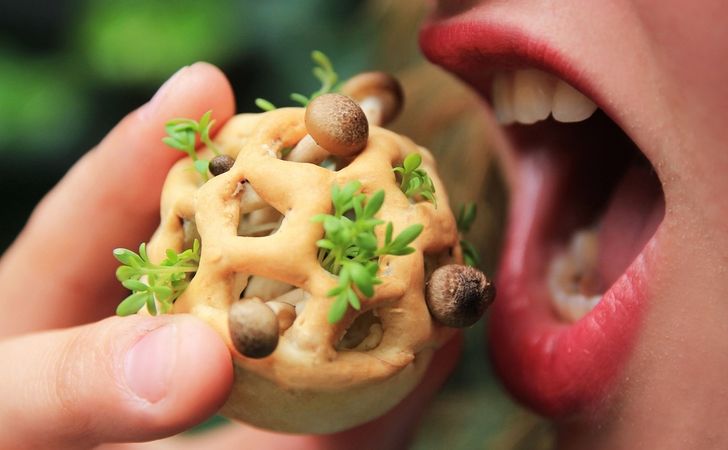 The technology for 3D printing is already being used to print everything from houses, clothing, furniture, cars, and even guns. The next step in this world of technological advancement is printed food. It won’t be long until we are able to eat something that has been printed in 3D form. Though it may sound a bit farfetched, we already have the technology to print food using various different ingredients and materials. 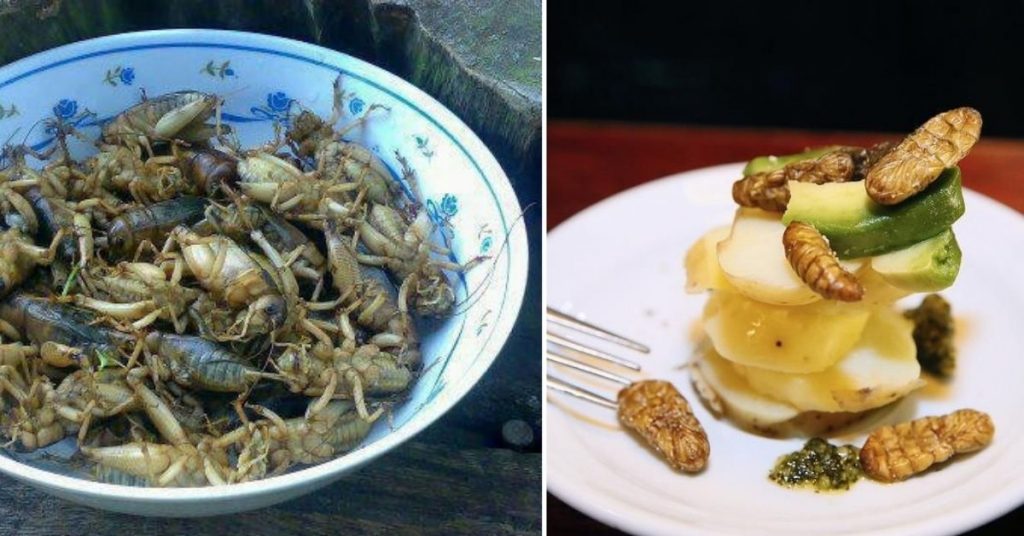 Though we may not like the idea of eating insects, there is no denying that they are extremely nutritious and low-cost. In fact, some say that eating insects will help with world hunger because they require fewer resources to farm than traditional meat. There are already over 1,900 different species of edible insects, so it’s clearly not a far-fetched idea. 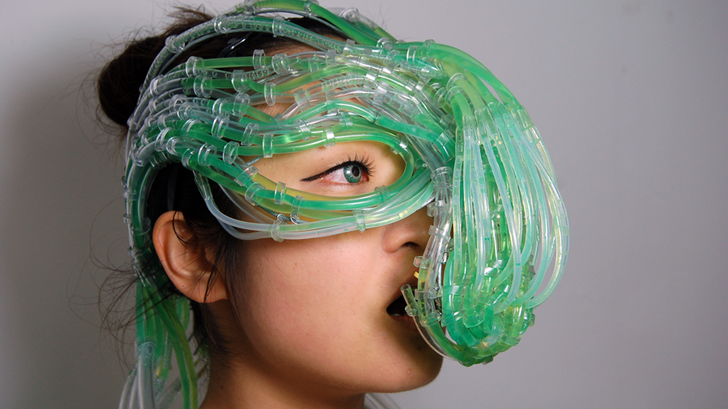 Believe it or not, algae are considered to be one of the most nutritious plants on the planet. It’s full of protein, fiber, vitamin A, iron, and calcium. It can be used in all kinds of dishes from pasta to salads. If you’re not sold on eating plain old algae by itself, consider this: Algae oil has been used for all kinds of cooking, including deep frying. 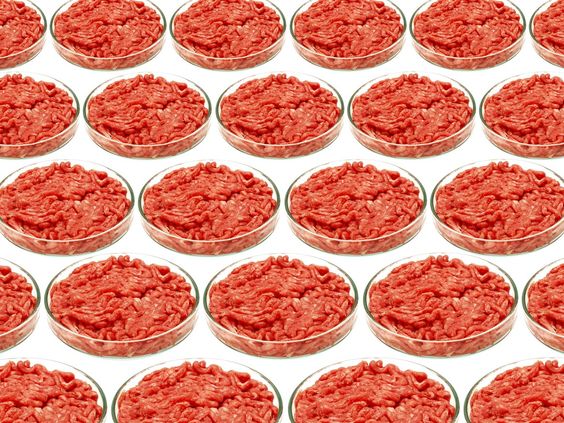 Lab-grown meat has been in the news recently due to the high cost and slow production rates. Still, it’s not stopping people from considering this as a viable food source for the future. The process involves taking stem cells from cattle and feeding them nutrients so they can grow into muscle tissue. Once it’s produced, you have your beef without any animal slaughter. The end result is healthier food that can be grown in a lab. 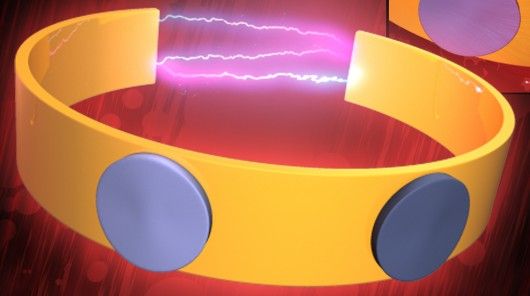 The future will not only include tasty treats that are created to feed us, but it will also include edible electronics. Scientists at MIT have already developed sensors that can dissolve in water after sensing any abnormalities like an increase in temperature. In the future, these sensors may be able to tell us if food has been poisoned or when it is going bad. 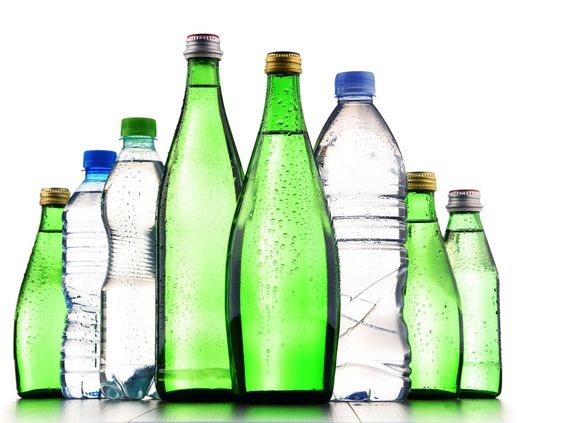 Even though hydrogenated water sounds bad for your health, this is actually a good thing in terms of what they’re trying to accomplish with this type of water. Hydrogenated water is created when they add hydrogen to regular water molecules. This causes the formation of additional plasma. It’s able to remove toxins in your body and protect you from radiation exposure. 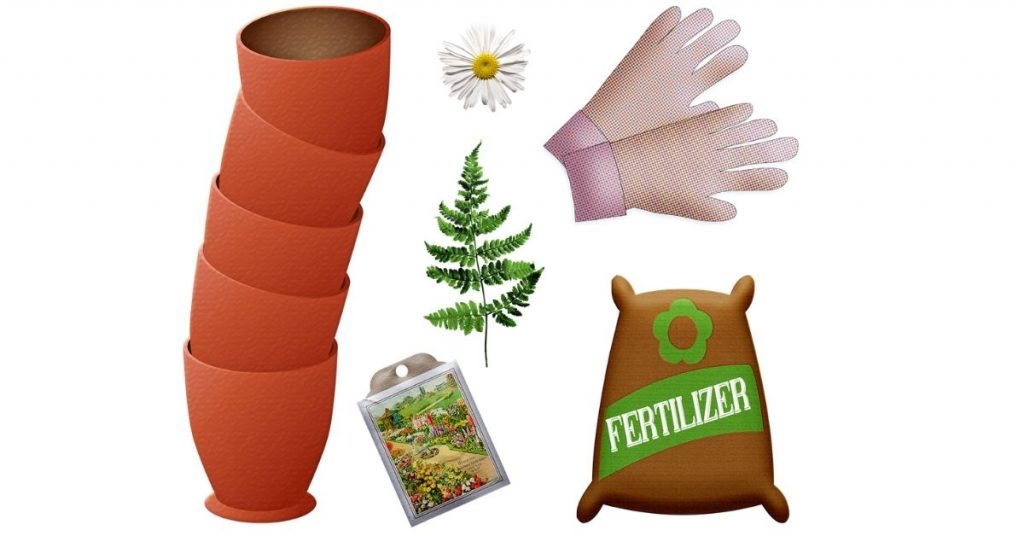 Reminiscent of something that belongs in a science fiction novel, re-fertilized food will make its way into our diets in the future. In fact, scientists have been able to make food grow faster by fertilizing it with various different types of human waste. The more we can recycle, the better! 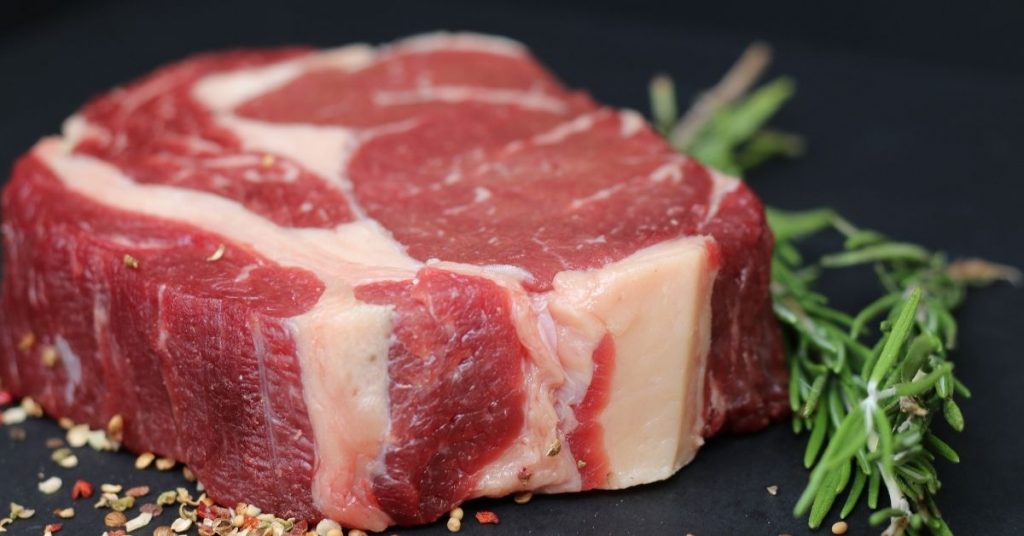 Who doesn’t love a good steak? Scientists have created a plant-based replacement that is getting close to the real thing. They were able to extract protein from wheat and peas and used it as a replacement for meat. They then added coconut oil and other ingredients for added flavor. The end result is a completely plant-based steak that tastes close enough to the real steak that you can hardly tell the difference. 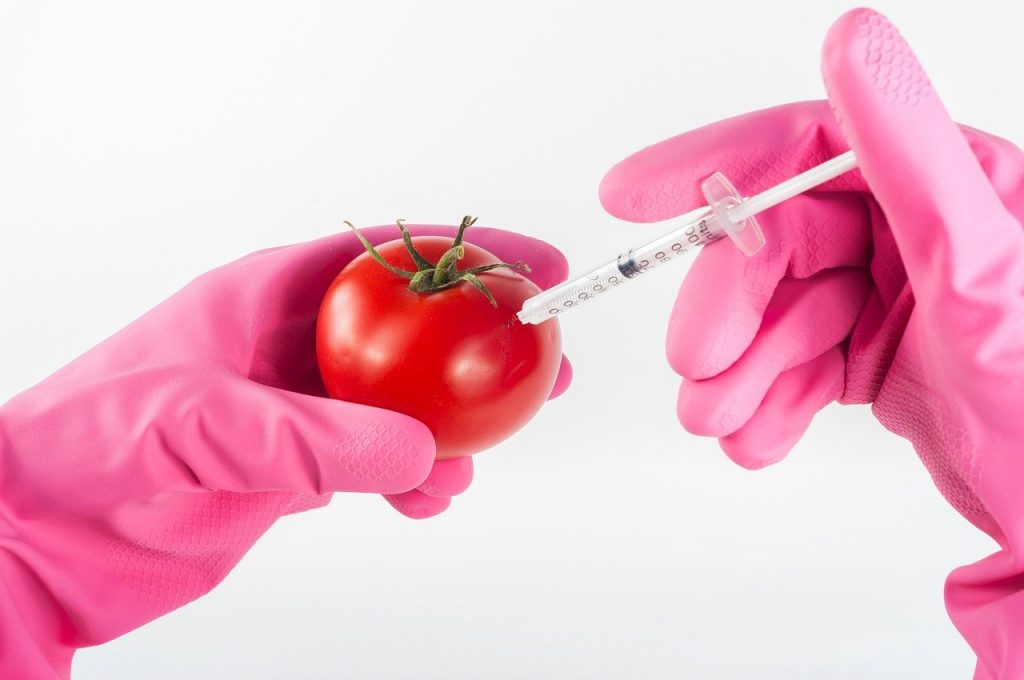 If you’re not a fan of genetically modified organisms, consider the semi-synthetic organism instead. These are essentially just slightly altered versions of existing foods that have been tweaked to provide greater health benefits. It’s similar to GMOs in that it has been scientifically altered to produce something better for your body, but it’s different in that it still has the original organic ingredients.

2. Food packages that decompose on their own 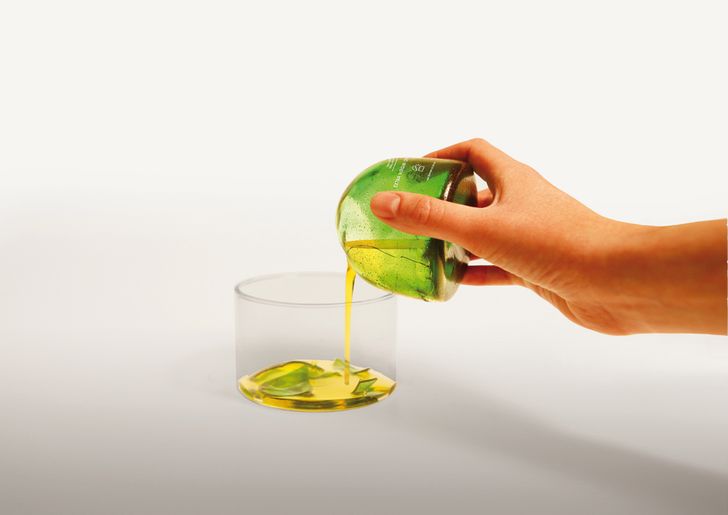 Food containers that decompose on their own are already a reality, and many companies have been working to make food packaging biodegradable in an effort to help the environment. Starbucks is one of the latest fast-food companies to get on board with this. Chipotle has also been using compostable bags for its burritos, bowls, and chips. 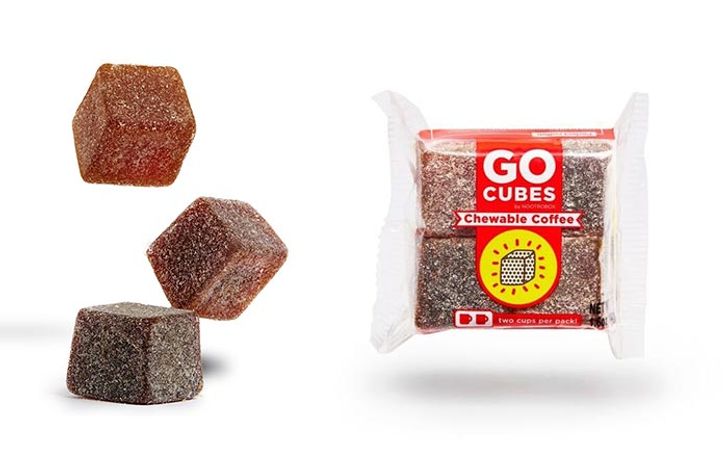 A chewable coffee substitute is already on the market and it’s fantastic. It is said to increase attention and support optimal cognitive function, according to the creators. Who wouldn’t want a caffeine jolt in your pocket?

There are many high-tech foods being developed for future consumption. we only covered 12 of them. Which of these items do you think you’ll be eating in the future? Leave your thoughts in the comments.