Home
Lifestyle
18 Highest Paying Jobs For The Next Coming Years 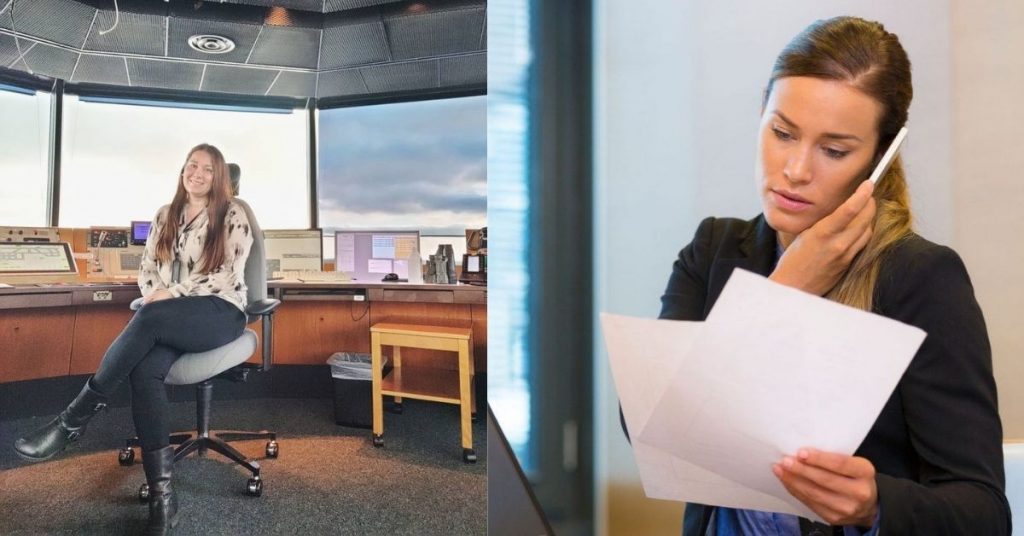 Unemployment is on the rise, and because of covid, things are even getting worse. However, there are some jobs that are in high demand and will be so for the next coming ten years.
According to the Bureau of Labor Statistics (BLS), “Software Engineer” and “Air Traffic Controller” are both in the top 20 highest paying jobs in America – but these aren’t your only options to make a six-figure salary. Kiwiwell brought you 20 different occupations that have average salaries above $80,000. 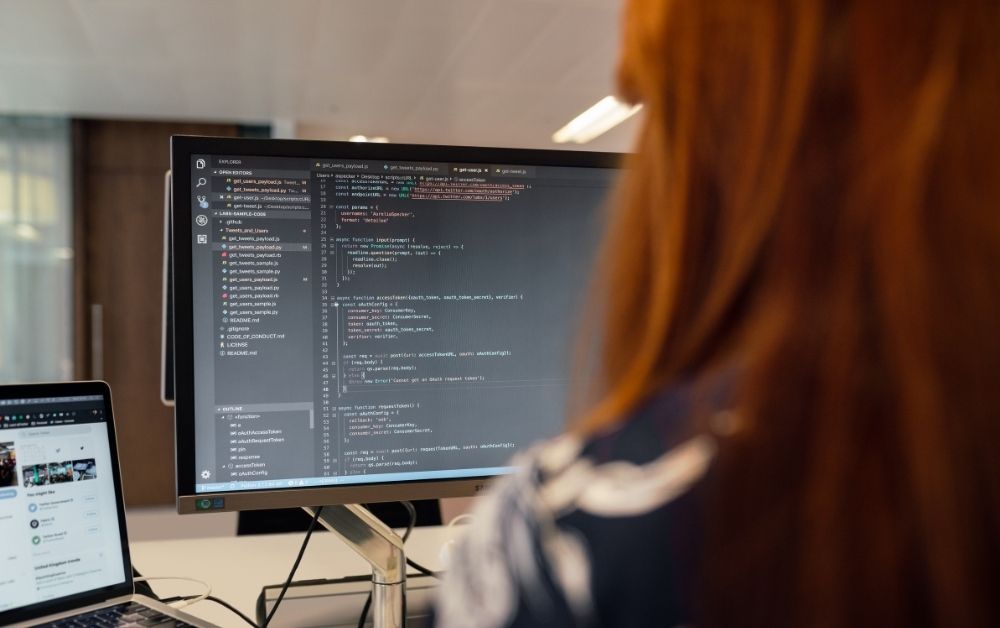 Average Salary: $100,150/year
In the list of the highest-paying jobs, “Software Engineer” is number one. In order to be successful as a Software Engineer, you’ll need a degree in computer science or software engineering as well as knowledge of various programming languages like C++ and Java.
Software Engineer can also be a lucrative career path because it has a low unemployment rate and is expected to grow 27 percent by 2022.