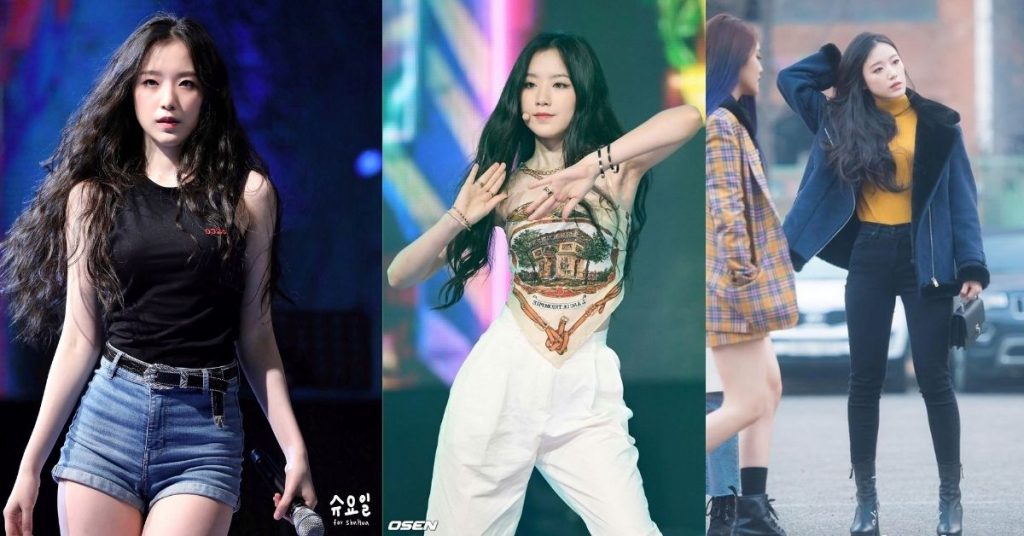 Japan is as beautiful as a nation can be. Everything in it complements its beauty including the blue sea, green mountains, cool culture, and its superbly delicious cuisines.

Have you been to Japan or met with Japanese citizens? One question that readily comes to your mind if you have one is: “Why do Japanese women look so young and slim?”

Do you know the secret? The Japanese cuisine. The Japanese cuisine coupled with their lifestyle makes the Japanese women so young and healthy. For instance, a common Japanese food is prepared with the precepts of healthy living and longevity.  Little wonder, Japan as a country, is known as the home with the largest number of individuals who are above 100 years of age.

In Japan, unlike other nations of the world, food is not just eaten for taste alone. Japanese people have been known to derive health benefits from all their foods. So, their foods play a vital role in their healthy living.

You want to know why Japanese women always look young, beautiful, and stay slim. Here are the top ten reasons:

10. Taking Green Tea as a Drink 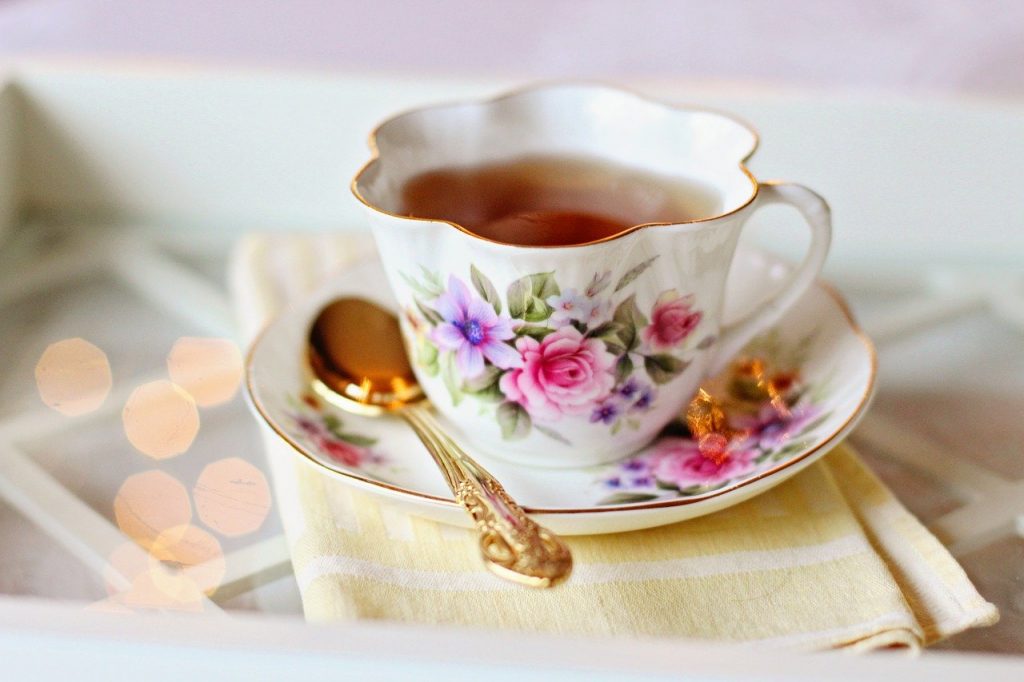 Japanese people are known to be lovers of green tea.

The powdered green tea, also known as matcha is manufactured from the best of quality leaves, which are thoroughly dried and ground into a fine powder form. In preparing this tea, the powder is mixed thoroughly with hot water. This Japanese green tea is commonly served in the tea ceremony – a culture in Japan that witnesses the preparation and presentation of matcha in a ceremonial way.

Green tea has a blend of great taste and benefits to the Japanese. It is a very beneficial tea that is reckoned to be one of the worlds’ healthiest teas. It has a lot of antioxidants that help in the fighting of free radicals in the body and slows down quick aging effects in women. It has also been proven to help with weight loss.

Another great health benefit of this green tea is that it helps in the reduction of the risk of cancer and heart diseases in humans.

A 2006 report published in JAMA confirms that adults who have a higher consumption of green tea had a low chance of death from cardiovascular diseases and other causes. It also confirmed that there is a decrease in mortality rates to the tune of 26 percent among Japanese nationals who took cups of green tea daily.

Go to the next pages to read more.