Home
Pets
Discover The Most Expensive Cats Ever Sold (2021 Updated)

Below we listed you the top 12 most expensive cats ever sold around the world. 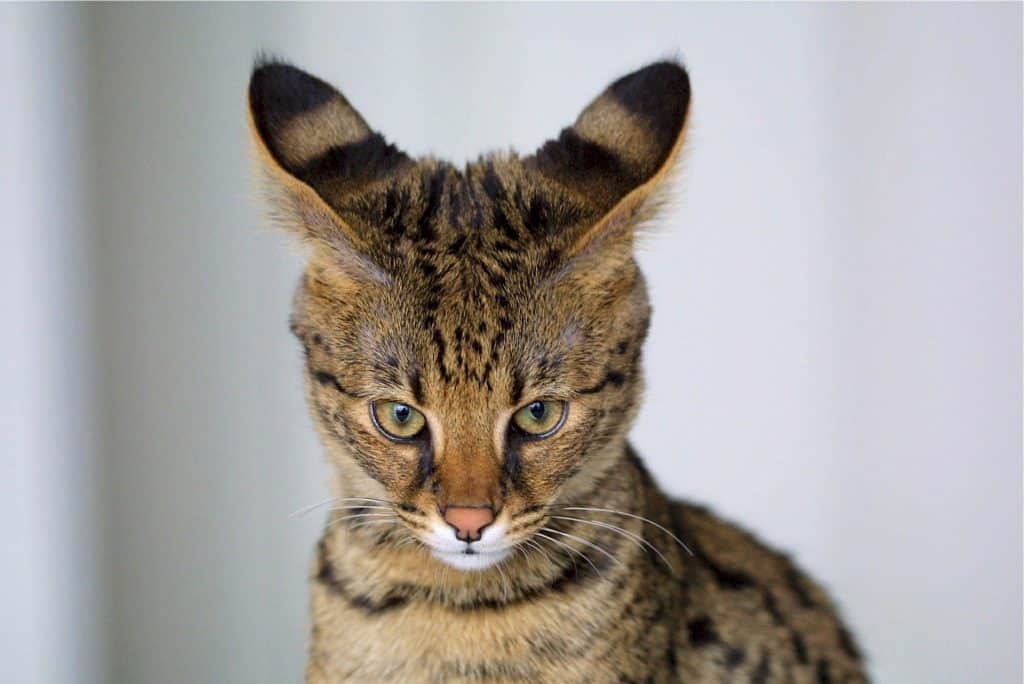 Savannah cat is a hybrid of a wild African serval cat and a domestic Persian cat. A Bengal breeder, Judee Frank came up with the first Savannah in 1986 and it was accepted by breeder associations in the mid-1990s. Savannah cat is very loyal to its owners, just like dogs. And, if well trained from a tender age, Savannah cat can socialize well with strangers and other pets.

Savannah cat may be classified into five categories: F1 to F5. While F1 cats have about 50% serval trait, F5 comes with only 11%. What determines the price of this breed remains its gender and classification. You may have to pay about $50,000 for female care in the F1 category, for example. 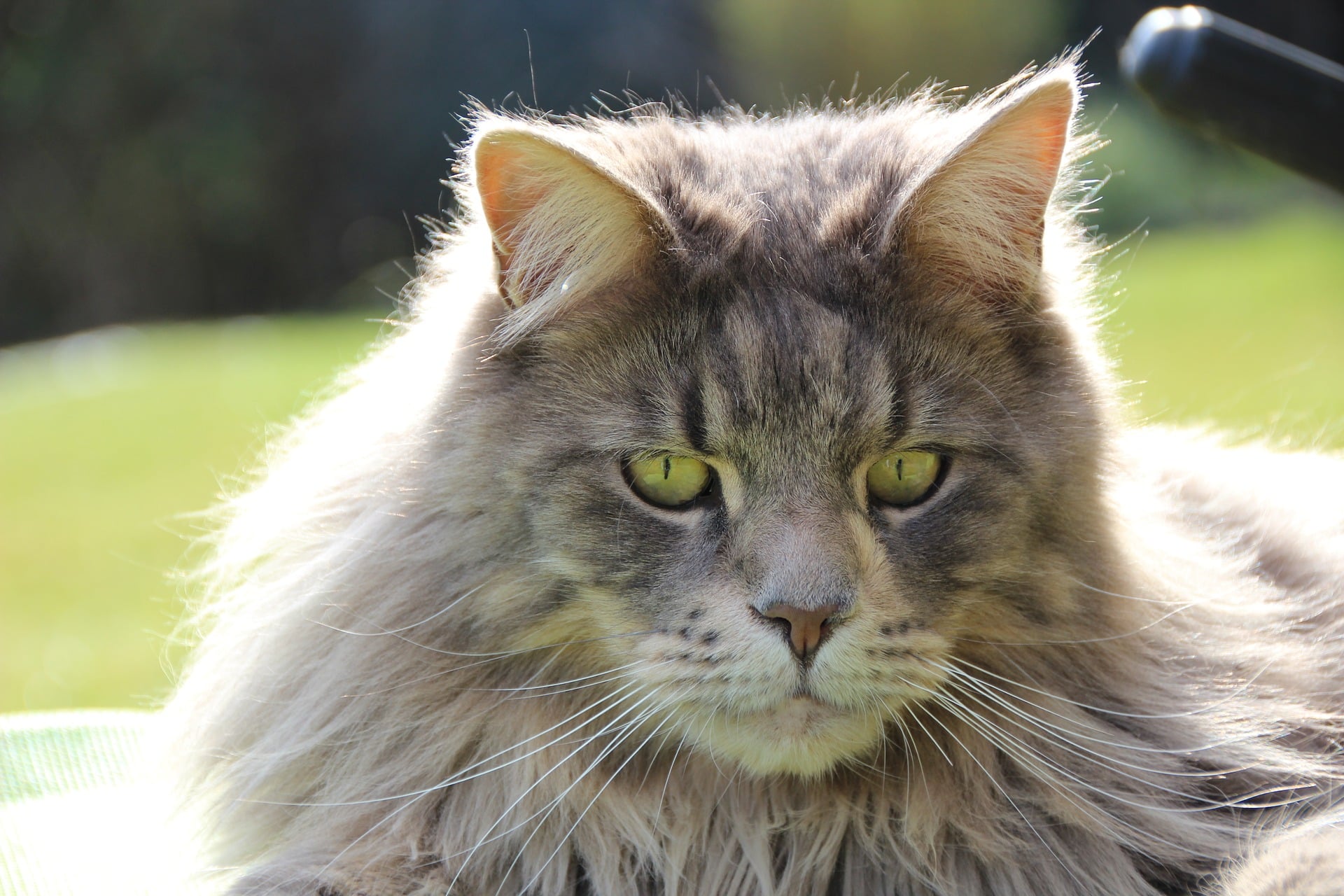 This type of cat adapts easily to lifestyles and personalities and gets used to people in a short period of time. While males often behave silly or prone to entertaining antics, females of this breed tend to be more cultured or dignified in their behaviors. Family with kids and cat-friendly dogs would find the laid-back and friendly Maine Coon cat amazing. 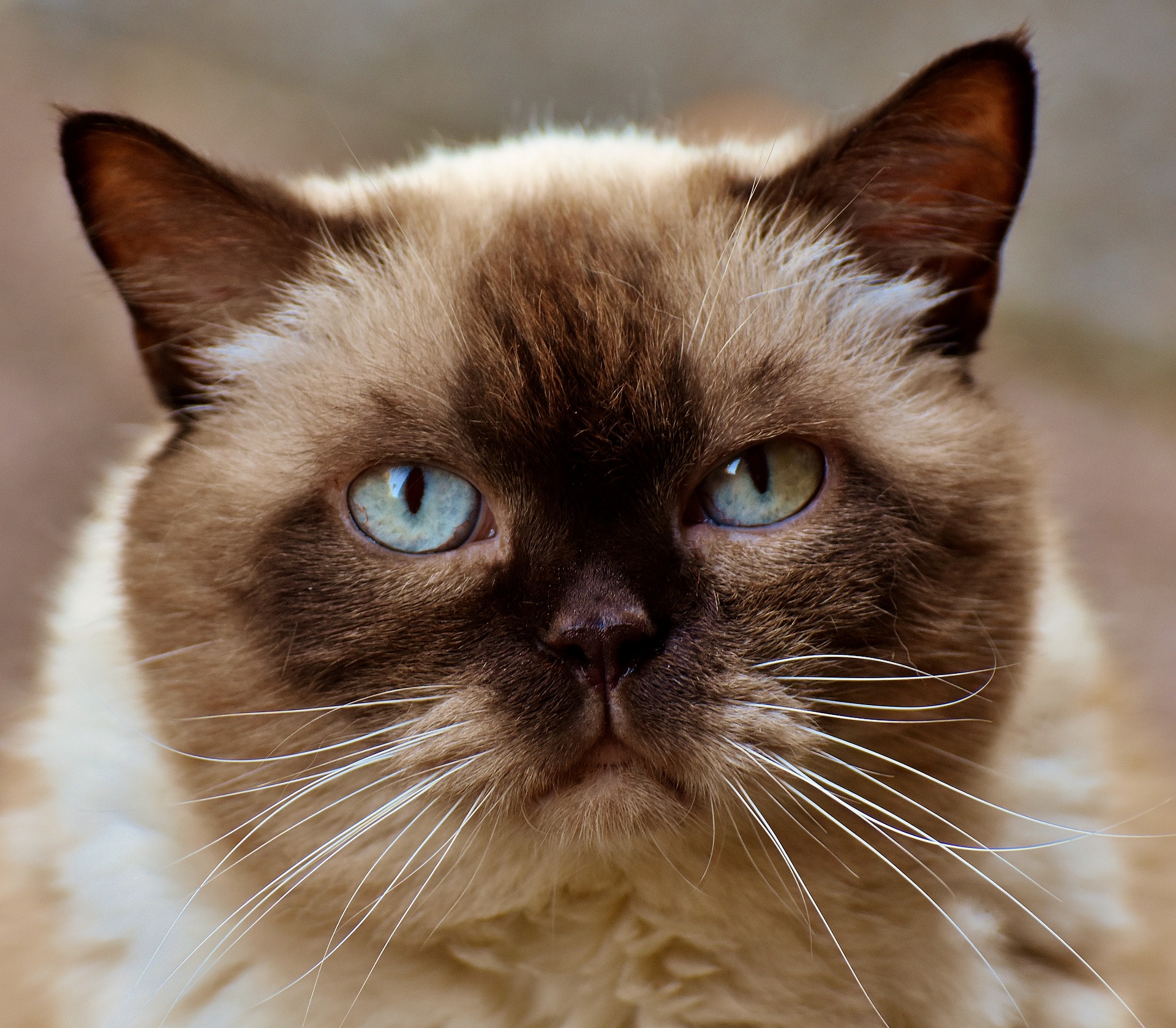 Apart from being a great-to-watch cat, British shorthair cat breeds tend to be adaptable, affectionate, and attached to their owners. This cat breed easily mingles and socializes with other pets in the household, including humans. But tends to resist being carried about. British Shorthair cat is said to have its origin in the Roman Empire and it is well known for its hunting abilities and strength, although the modern breed of this cat tends to be a little bit clumsy. The earliest members of this breed came out of the UK street cats. Breeders say that this breed is resilient to many diseases and health issues. 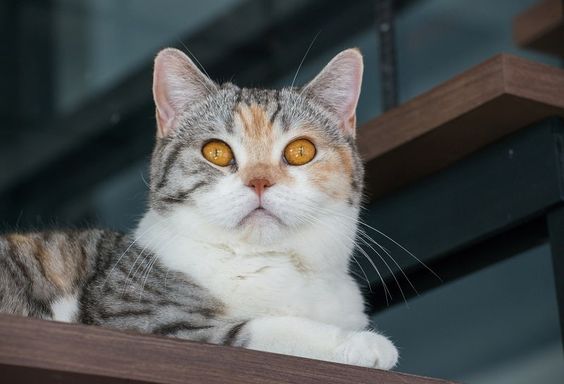 American Wirehair, a quintessential American cat breed, is the outcome of the 1966 spontaneous mutation which occurred among farm cats in upstate New York, and its wirehaired coat sets it aside from other breeds. This beautiful cat is quite easy to cater to and also resilient to diseases, a condition that has made it the favorite cat for cat lovers and serious breeders. 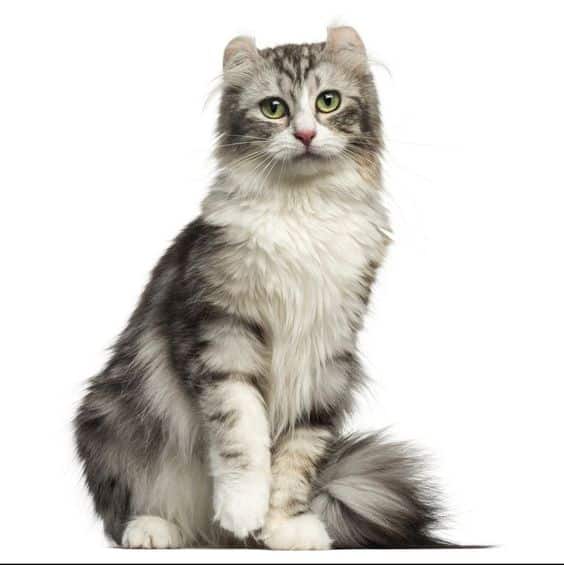 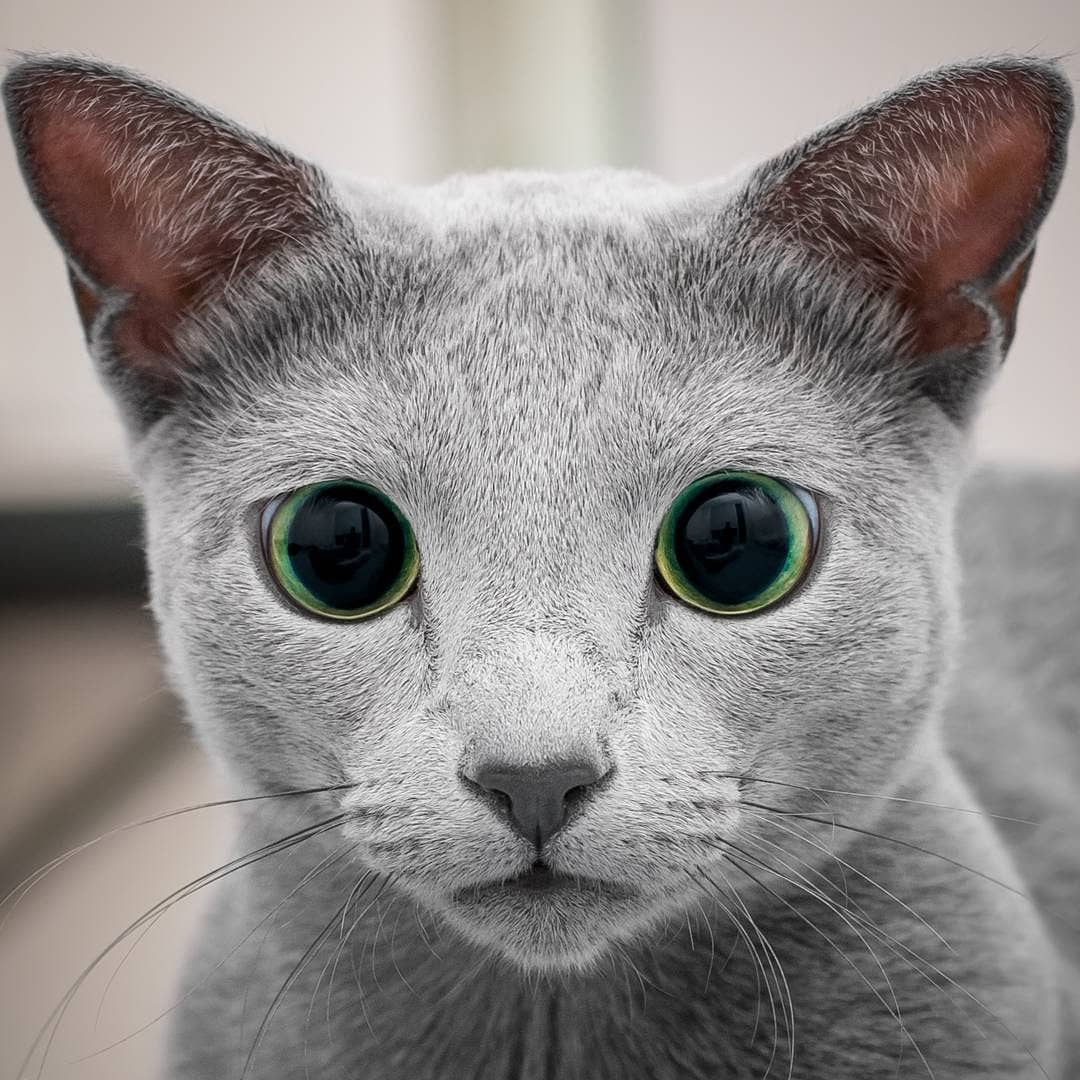 The Russian Blue cat is a beautiful cat breed that easily attracts people with its gorgeous green eyes and silvery blue coat. Also, it tends to be a perfect pet for every household, due to its playful and smart gesture. Russian Blue cats aren’t only loyal to their owners but also adjust quickly to their moods. Although a little bit shy with strangers, these cats socialize easily with their owners, but each kitten could be as expensive as $3,000. However, the cost of maintaining these lovely cats isn’t high at all. 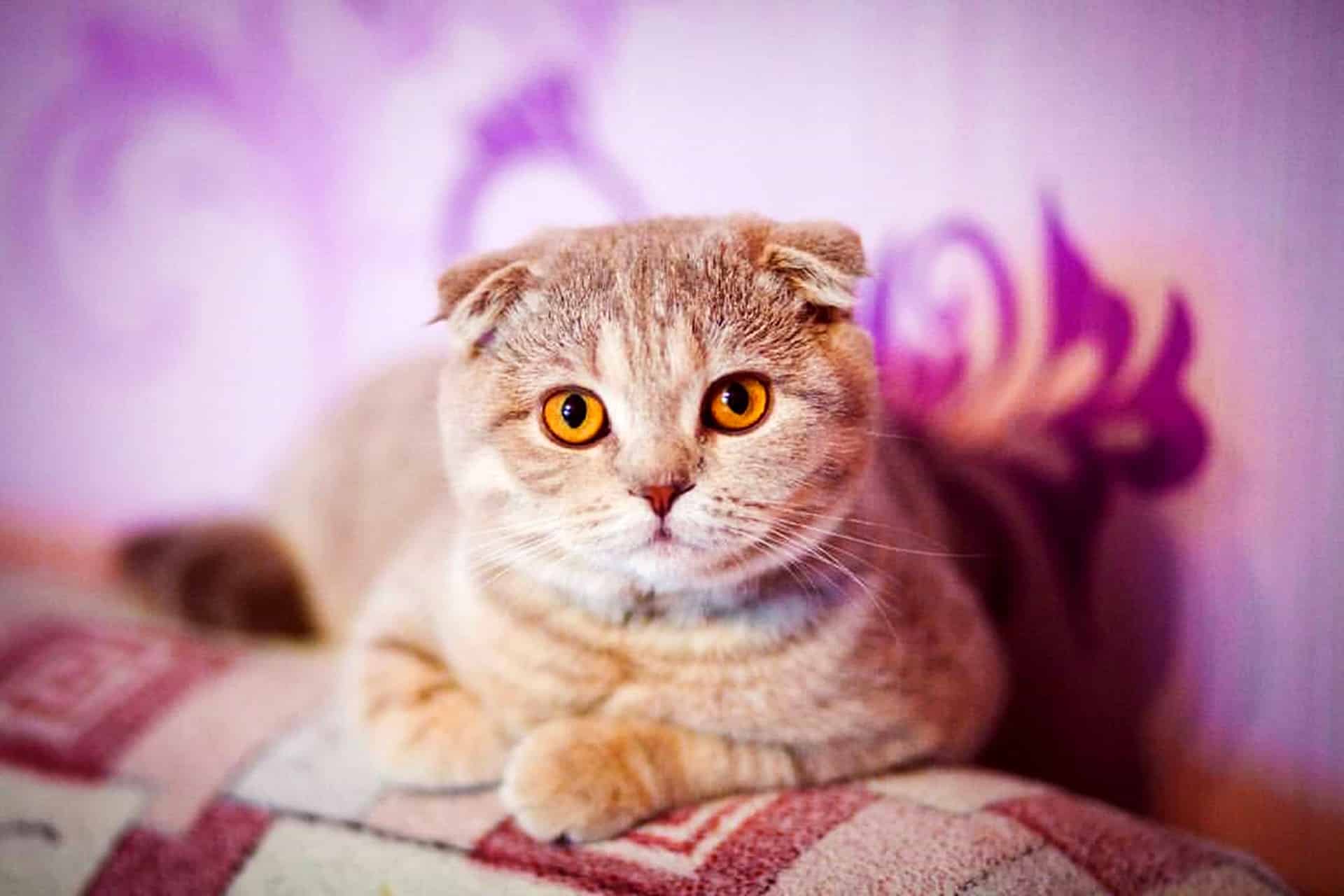 Its folded ears, which have now become the breed’s trademark, came because of a dominant gene that has strongly affected the cartilage of the cat’s overall body. Although these cats tend to come with a sad-looking appearances, they have a happy and energetic personality, and they love socializing and attention. But, unfortunately, this breed has health issues and can be affected negatively by degenerative joint tissues. 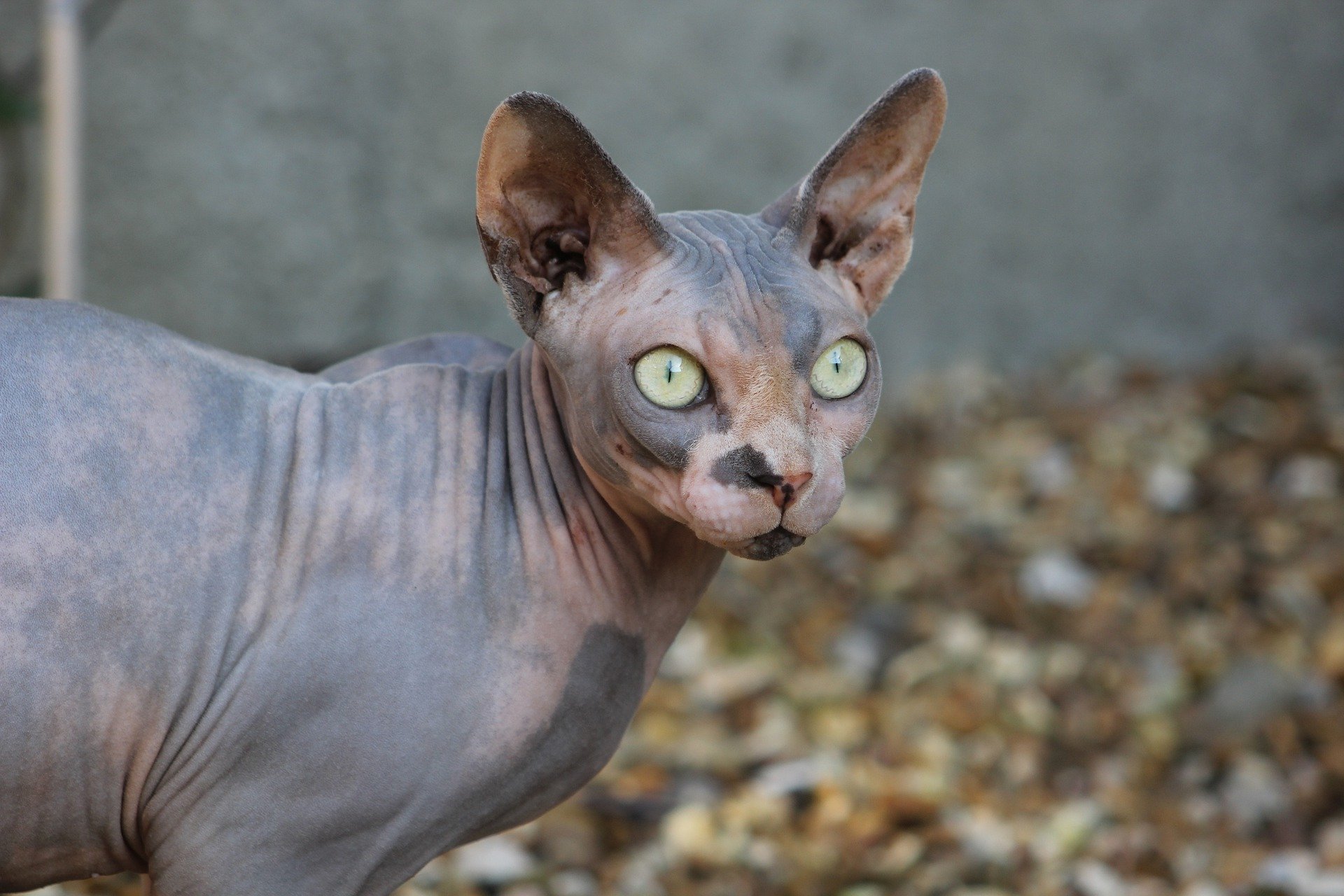 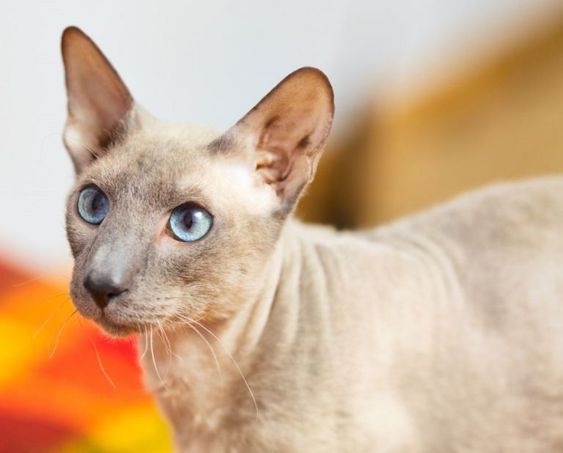 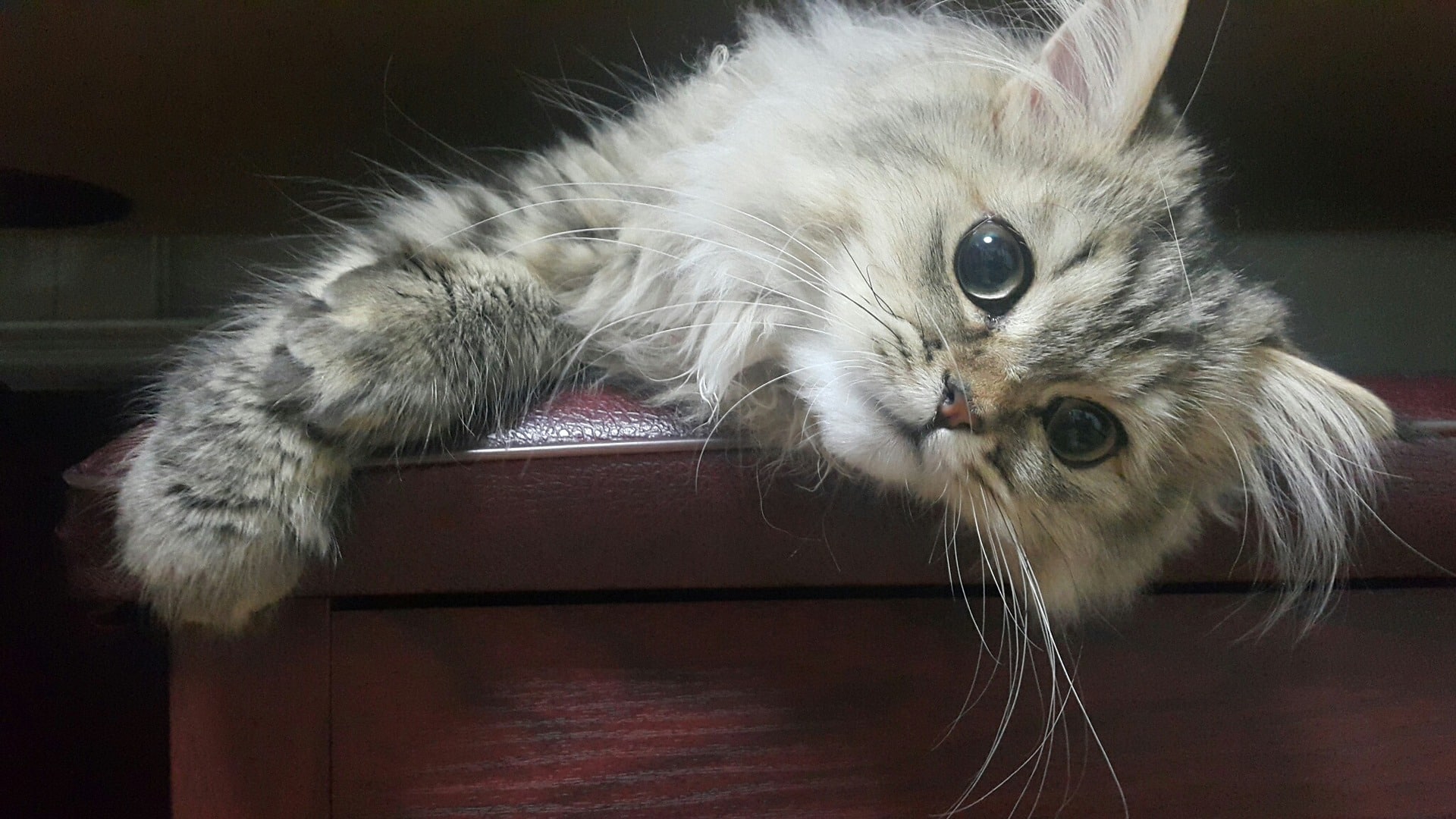 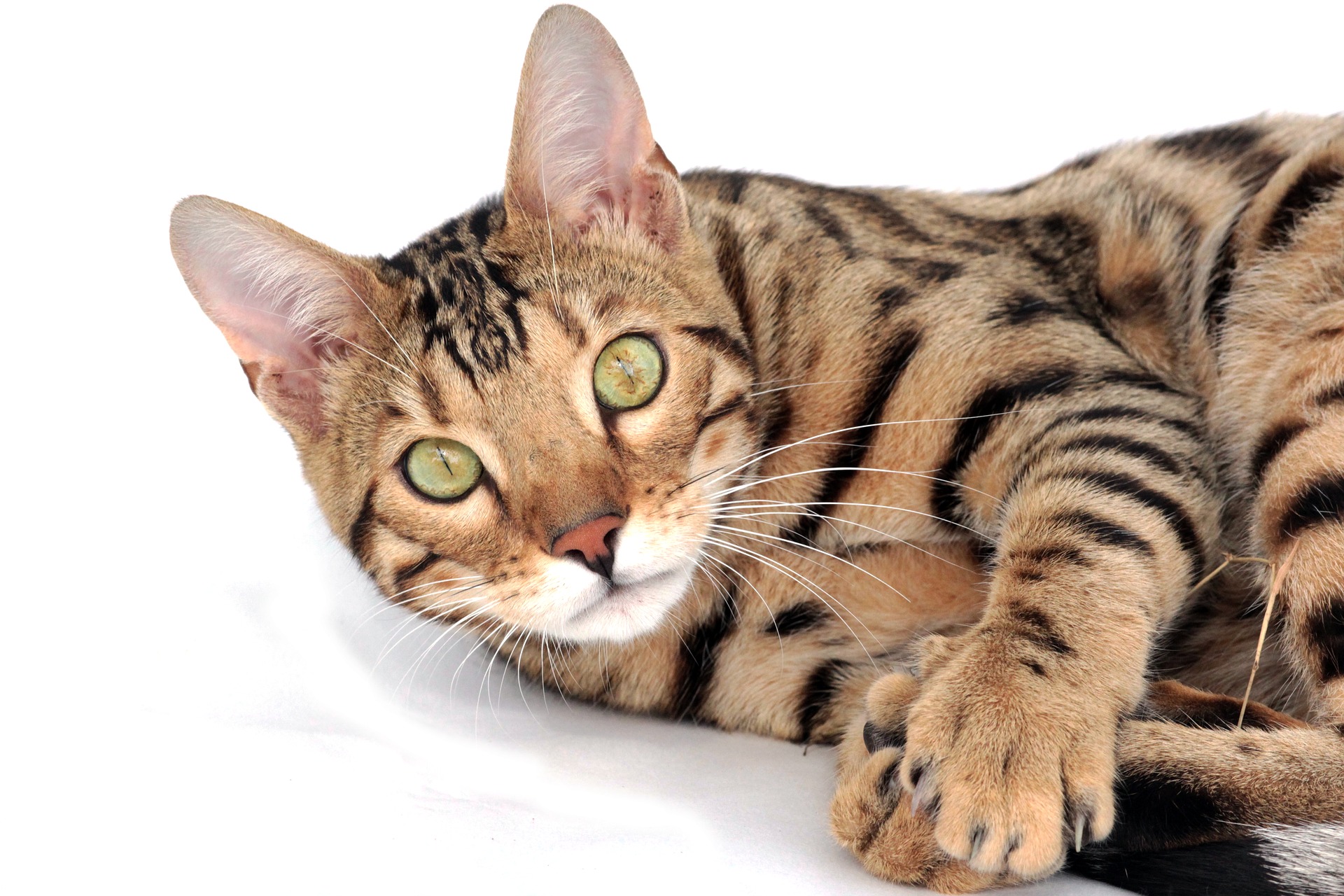 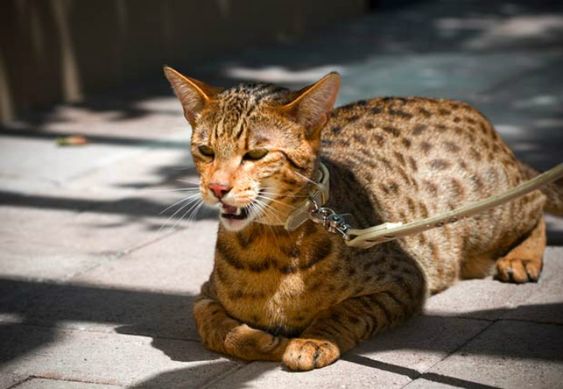