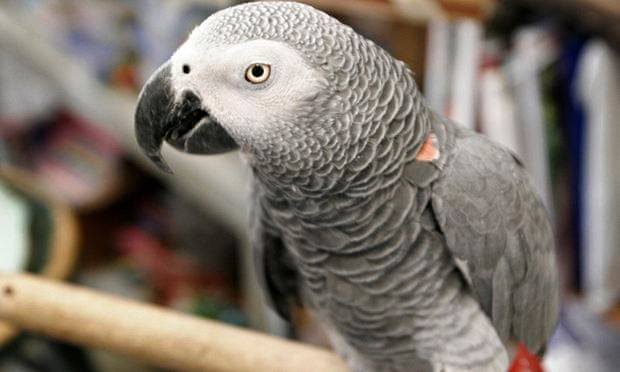 He spoke Spanish at his first stop, a woman’s doorstep. In the woman’s response, she said she was from Panama but the parrot asked, ‘What happened?’ in Spanish. 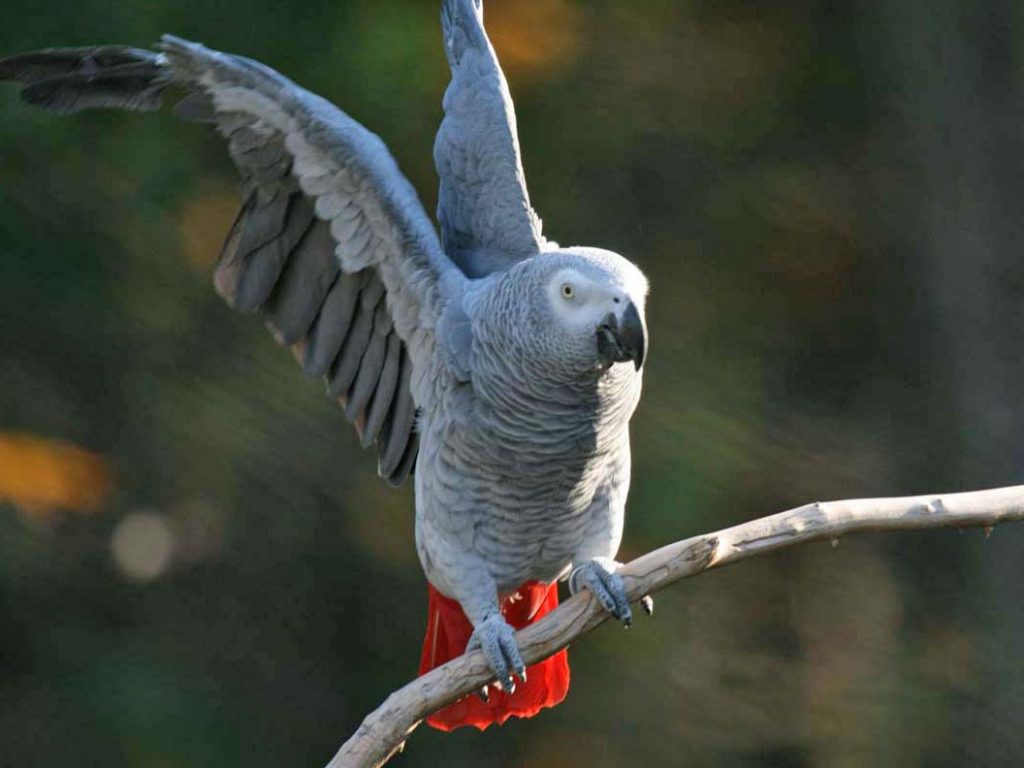 The woman had to search online for the owner of the missing parrot. After making some connections, she met Chuck, the owner of Nigel. Initially, because few years had already passed since the parrot flew away from its abode, Chuck thought it was not his bird. But, when the bird showed his friendly nibble, a feature peculiar to smart and independent birds, Chuck realized that his old friend had come back home.

Laying hold on an African Grey parrot is not a child’s play. These central African birds are very intelligent and they can memorize large vocabularies, as well as their meanings. So, it is easy for these birds to have efficient conversations with trusted allies. And, for optimum interaction to be attained, owners of these intelligent birds must be patient people. 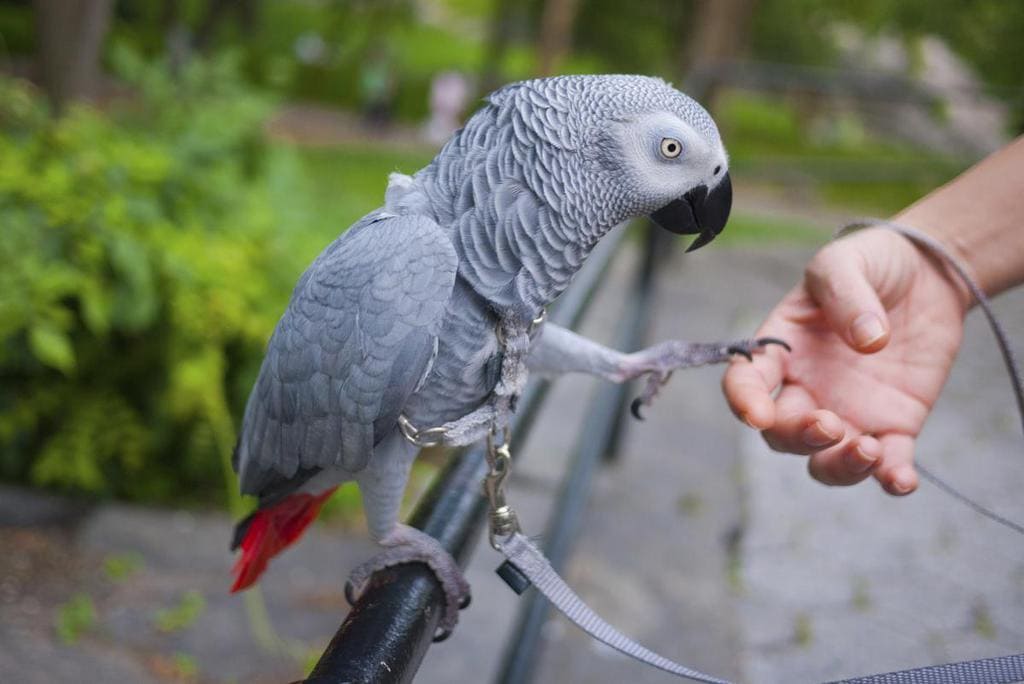 In relationships built over time, African Grey parrots remain wonderful and affectionate birds for every household but the cost of maintaining these pets can be high. And, interestingly, these birds are agents of incomparable entertainment, and watching them display their skills in memorizing songs and melodies is quite rewarding.