Home
Lifestyle
Popular Foods That Will Ruin Your Body, Avoid Them At All Costs 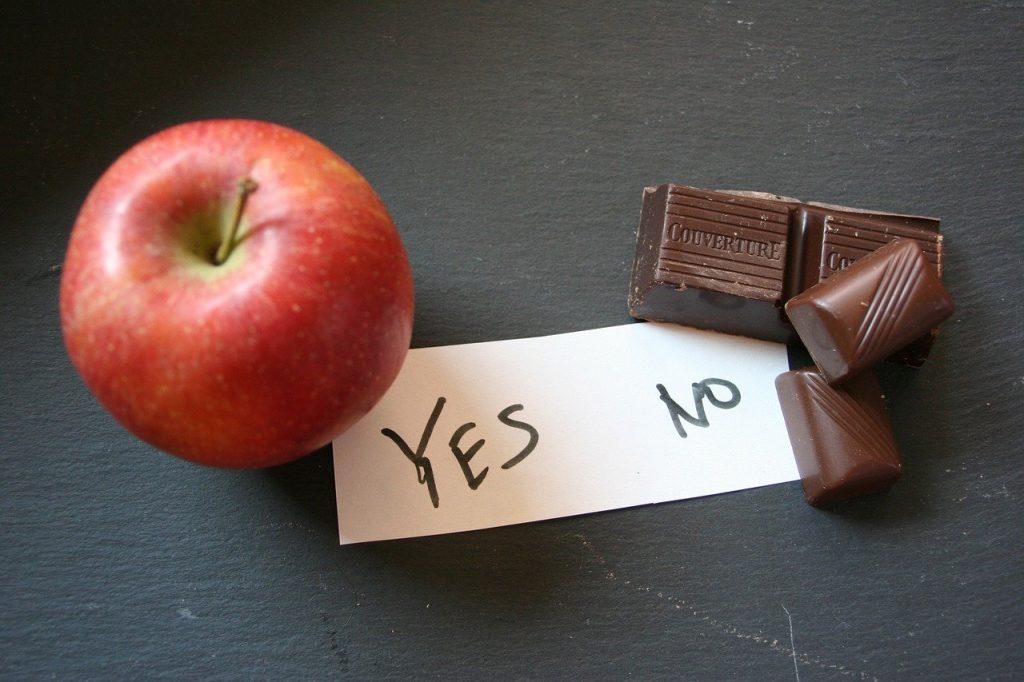 When people think of foods that are unhealthy, they generally picture candies and fried food. These certainly are bad for your body, but the list doesn’t end there. Foods that were once healthy have been transformed over time into something really bad for you. Like many things in life, moderation is key. It is okay to indulge in these foods, but don’t make them a regular part of your diet.

These are the popular foods that will ruin your body, avoid them at all costs.

Bottled smoothies are all the rage right now with their colorful enticing packaging and huge marketing campaigns. You would think that they are a healthy alternative to the fast food chains, such as McDonald’s. But in reality, bottled smoothies may actually be worse than a Big Mac.
Smoothies companies add tons of sugar and fruit juice to their products giving the drinker a great taste but terrible nutritional value. As an added bonus many of these drinks come with a huge calorie count, around 500 calories for one of these bottles.

Processed meats are considered carcinogens by the World Health Organization. These processed meats are full of sodium which leads to bloating and high blood pressure. They are often preserved with nitrates which have been known to be linked to cancer. These meats are very hard on the body, aging it quickly.

Most people think of soda as a great thirst quencher or an enjoyable treat every once in a while. The truth is that soda is one-part sugar and two-parts acidity which wears down your teeth, bones, joints, digestive tract, and skin. Some research has even linked the consumption of soda to metabolic syndrome. According to a Dental Journal, soda causes tooth decay so rapidly that it may even cause cavities in children as young as two years old!

These drinks are marketed as an energy booster so they often contain high levels of caffeine and artificial sugars. Caffeine is a terrible substance for your body and is linked to insomnia, cardiovascular disease, and even cancer. Many studies have shown that people who drink caffeine every day decrease their sperm count by nearly fifty percent.

Margarine has been processed so much that it hardly resembles the original form of butter at all. Therefore, any health benefits of butter are lost in margarine. Many nutritionists think that this fake form of butter is far worse than the real thing. Margarine contains trans fat which leads to cardiovascular disease and high cholesterol.

Many foods marketed as healthy choices, like yogurt, granola bars and cereal, actually contain tons of sugar and unhealthy fats. Nutritionists urge that these foods should be eaten in very limited amounts or not at all. These “healthy” foods are often calorie-dense making them easy to gain weight.

The first ingredient in microwave popcorn is always partially hydrogenated oil which causes cardiovascular disease, cancer and leads to obesity. As a bonus, many microwave popcorn brands contain the chemical perfluorooctanoic acid which is linked to infertility and thyroid disease.

Sugary foods aren’t the only ones that will ruin your body after 40, fried food has a similar effect on your body making it break down at a faster rate. Fried foods contain a lot of trans fat and calories which will lead to more belly fat and cardiovascular disease. He also adds that fried food often contains acrylamide, a chemical compound that is linked to cancer.

You would think that reduced fat versions of popular products like yogurt and ice cream would be healthy choices when in reality they are probably even worse for you. This is because these foods are often chemically processed to give the texture of their regular counterparts. When buying “reduced fat” products, check the labels carefully and find out what the food has been changed into to decide if it’s worth eating.

Genetically modified foods can be considered unnatural and unhealthy. These foods often contain pesticide residues which have been linked to many diseases and conditions, especially cancer. If you’re not sure if a food has been genetically modified, look for the Non-GMO label.

Although they are marketed as weight loss friendly, many diet fad foods can actually do more harm than good. For example, diet candy bars often contain artificial sweeteners which have been linked to weight gain rather than weight loss. An easy way to avoid this is to remember that if a food doesn’t exist in its natural form, it is probably bad for you.

Although alcohol can be enjoyed in moderation, drinking too much can deteriorate your liver and cardiovascular system over time causing the breakdown of these organs at an accelerated rate. Some studies have even linked alcoholism to depression, cancer, and other diseases. Despite common belief, having one drink per day has been linked to an increased chance of breast cancer in women.

Though sports drinks are marketed as healthy energy boosters, they are actually loaded with sugars and calories which will do nothing but cause weight gain over time. They also contain chemical colors, preservatives, and other additives which have no place being in your body. A much better alternative is to drink water before, during, and after exercise or sports.

When buying dairy products, opt for organic pasteurized versions to ensure that it doesn’t contain concentrated hormones which will cause accelerated aging in your body. Pasteurization kills harmful bacteria in milk but also destroys beneficial nutrients like enzymes and probiotics which are essential when eating dairy products.

Fried seafood, like fried foods, contains a lot of trans fat and calories which will lead to more belly fat and cardiovascular disease. When buying seafood try to find the freshest you can whether that means fresh caught or frozen.

Artificial sweeteners might be marketed as healthy alternatives, but they actually contain toxins and preservatives which have been linked to many diseases including cancer. A much better alternative would be to use a natural sweetener like stevia or erythritol instead.

Processed meat contains a lot of sodium nitrite which has been linked to cancer, diabetes, heart conditions, and other diseases. Examples of processed meat include bacon, ham, and hot dogs. When buying meats it’s best to choose fresh, organic, and grass-fed varieties whenever possible.

Canned tomatoes usually contain BPA which has been linked to many diseases including cancer. Studies have shown that BPA can leach into food from the lining of cans, especially when acidic foods are being canned. The best way to avoid this is to buy fresh tomatoes and prepare them yourself.

White bread has been processed which means that it’s lacking many essential nutrients like fiber and probiotics. Studies have shown that whole grains such as wheat contain many nutrients that are essential for optimum health. Experts recommend choosing whole grain slices of bread over white bread.

Potato chips contain a lot of unnatural ingredients which have been linked to weight gain and other health problems. Things like hydrogenated oil, artificial flavors, and trans fats have been added to potato chips so it’s best to avoid them as much as possible.
These are the most popular foods that will ruin your body, avoid at all costs. Do you eat any of these?