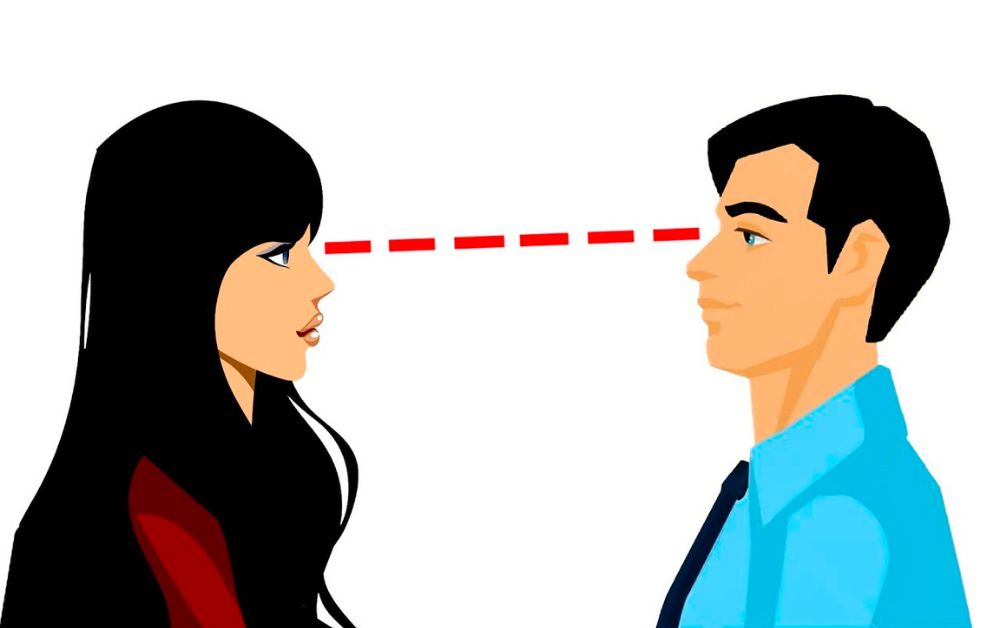 Psychology is the study of the human mind and behavior. It is a relatively new science, having only been around for about a century. Even though it is still considered a new field, psychology has already made a huge impact on our understanding of the human mind and behavior.
Having a basic understanding of the ins and outs of our complex brain, as well as all the factors that stimulate our emotions and fundamental human reactions, can be quite beneficial in everyday life. Here are some tried-and-true psychological tactics that actually work.

1. Use silence to your advantage

One of the most underrated psychological tools is the power of silence. In many cases, saying nothing at all can be far more effective than saying something. This is because people often feel the need to fill any awkward or uncomfortable silence, even if it means agreeing with something they would not normally agree with.
If you want to persuade someone to see your point of view, try saying nothing and see what happens. Chances are, they will start talking and trying to justify their position, which will give you a better idea of where they are coming from and what their true opinion is.

The “foot-in-the-door” technique is a psychological phenomenon that refers to the tendency for people to agree to larger requests after first agreeing to a smaller request. This tactic works because once people have committed to something, they are more likely to want to uphold their end of the bargain and see it through to the end.
For example, let’s say you are trying to get your roommate to clean up the living room. You could start by asking them to move one piece of furniture. Once they have agreed to that, you can then ask them to do something else, such as sweeping the floor. And so on and so forth until you have reached your ultimate goal.

The “door-in-the-face” technique is the opposite of the “foot-in-the-door” technique. This tactic involves starting with a large request in order to increase the chances of the person agreeing to a smaller request. The thinking behind this is that people are more likely to comply with a smaller request after they have already been asked to do something much bigger.
For example, let’s say you want your roommate to take out the trash. You could start by asking them to do something much bigger, such as cleaning the entire house. Once they have said no, you can then ask them to do something smaller, such as taking out the trash. The “door-in-the-face” technique works best when the person making the request is seen as an authority figure or someone who is difficult to say no to.

The “low-ball” technique is a persuasive tactic that involves offering something at a low price in order to get the person to agree to the offer, and then later increasing the price. This technique works because people are more likely to commit to something when the price is low. Once they have committed, it becomes much harder for them to back out, even if the price has increased.
For example, let’s say you are trying to sell your car. You could start by advertising it for a very low price. Once someone has expressed interest in buying it, you can then tell them the true price. The “low-ball” technique is often used in sales and marketing, so be sure to watch out for it!

One of the best ways to make a good impression and become more popular is to simply remember people’s names. This small act can go a long way in making someone feel appreciated and valued. The next time you meet someone new, make it a point to remember their name and use it throughout the conversation.

Touch can be a very powerful tool when it comes to persuasion. Research has shown that people who are touched by the person they are talking to are more likely to comply with their requests. So, if you want to increase your chances of persuasion, try lightly touching the person you are talking to on the arm or shoulder. Just make sure not to overdo it, as too much touch can be perceived as creepy or intrusive.

7. Make people feel like they are part of an exclusive group.

Flattery is another effective persuasion tactic that you can use in your everyday life. Simply put, flattery is the act of complimenting someone in order to gain their favor. When used correctly, flattery can be a very powerful tool. Just be sure not to overdo it, as too much flattery can come across as insincere or fake.

One of the best ways to persuade someone is to simply be a good listener. People want to feel like their opinions and concerns are being heard. So, if you want to persuade someone, make sure to really listen to what they have to say. Show that you are interested in their point of view and take the time to understand their argument. This will make it much easier for you to find common ground and reach a compromise.

10. Know when to stop talking.

It’s important to know when to stop talking in a persuasion situation. If you keep talking, you run the risk of saying something that will damage your argument or turn the other person off. So, once you have made your case, know when to stop talking and let the other person make their decision.
If you want to be more persuasive in your everyday life, try using these psychology hacks. Just remember to use them ethically and responsibly. Persuasion is a powerful tool, so make sure you use it for good and not for evil!