Home
All Around
Can Q-tips Cause Permanent Hearing Loss And Deafness? 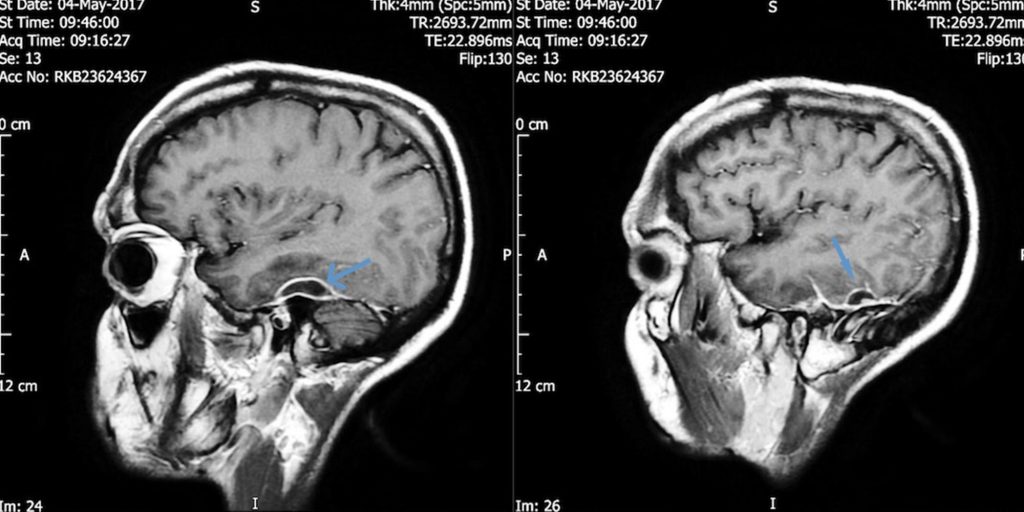 You’ll only hurt your ears if you continue to use cotton swabs to clean them. Doctors even say that cotton swabs do not only damage human ears but also lead to acute seizures and other several medical challenges.

Such an ugly incident was the fate of a 31-year old man who collapsed after suffering a seizure and had to be taken to the emergency room. After he was examined, it was shown that he had suffered discharge and severe pain in his left ear for 10 days before headache, nausea, and vomiting stepped in. He was advised to take antibiotics because of the bad state of the ear infection.

Right there in the hospital, the man confessed that he had difficulty recalling names and was even confused. Also, he said he has lived with ear pain and memory loss for the past five years.

Doctors attending to him decided to carry out CT and MRI scans of his skull in order to ascertain the actual cause of his problem. Results showed that he had abscesses in his skull and soft tissue around his ear canal. Also, the discharge from his ear was subjected to laboratory tests and doctors discovered that it housed a dangerous bacteria.

More antibiotics were given to him as a palliative measure to control the problem but the doctors later felt there was a need to explore his ear. After the patient has been placed on general anesthesia, the doctors commenced work and later found a piece of cotton swab strapped in his ear. The doctors removed the cotton, cleared the ear canal, and initiated a necessary procedure to remove already infected ear cells.

Doctors also learned that the man had necrotizing external otitis (NEO), a rare infection that starts from the external ear canal. It is mostly seen among elderly diabetic patients and it can lead to skull base osteomyelitis, fatal infection of the bone around the skull.

After the cotton bud was removed and the patient took more antibiotics, the pain was gone and the health challenge over. 10 weeks later, another CT scan was run on the patient and it was discovered that everything returned to its normal position. The man too raised no complaints and he stopped using cotton buds to clean his ears since then.

It remains clear, therefore, that the use of cotton buds to clean ears is a common practice but it can lead to several health complications such as tympanic membrane perforation, impacted earwax, infection, trauma, and remembrance of the cotton bud. You surely don’t want to experience any of these ugly health challenges, do you? You could see how the patient’s case asserted the dangers of using a cotton bud to clean the ear.

Available statistics revealed that an average of 34 children received treatment for cotton swabs-related ear injuries per day in the United States. Even SickKids Hospital has advised that If you must clean your ears, don’t pull in anything smaller than your elbow.