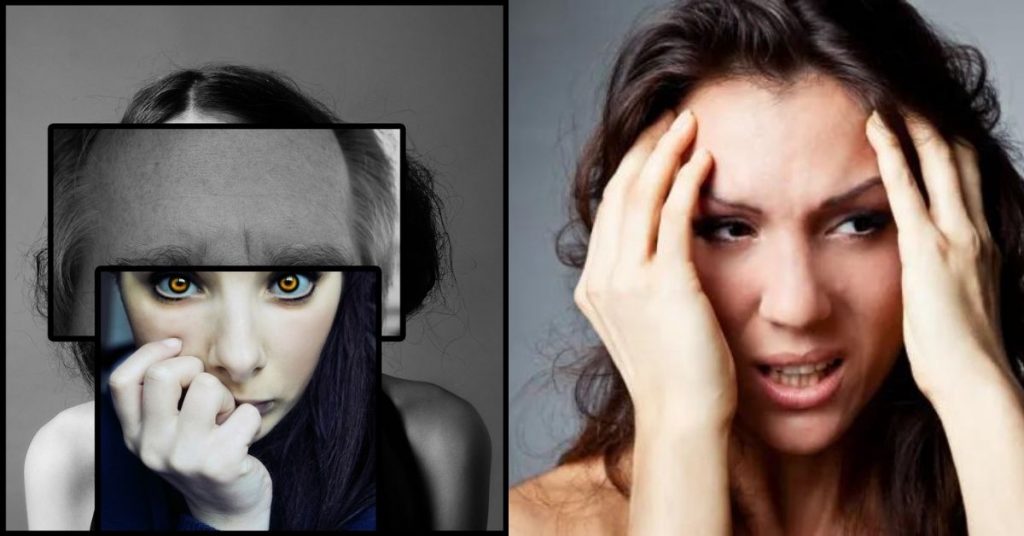 Schizophrenia is a chronic mental disorder that affects around 1% of the world’s population, making it one of the most common serious brain disorders. it causes abnormalities in a person’s thinking, mood, capacity to relate to others, and daily functioning. Schizophrenia is diagnosed based on observed behavior by clinicians and reported experiences by patients or their relatives. it cannot be diagnosed based on brain scans or tests, though there are some diagnostic neuroimaging techniques that may help to rule out other causes of psychosis and enable a better understanding of the disorder.

Schizophrenia is characterized by a range of signs and symptoms, which are divided into positive and negative.

The positive symptoms of schizophrenia include strange or bizarre behavior not seen in healthy people. These types of symptoms can come and go. When “positive” symptoms are present they are distinguished from the person’s normal state. Often, these symptoms are worse when the person is stressed or going through a hard time. 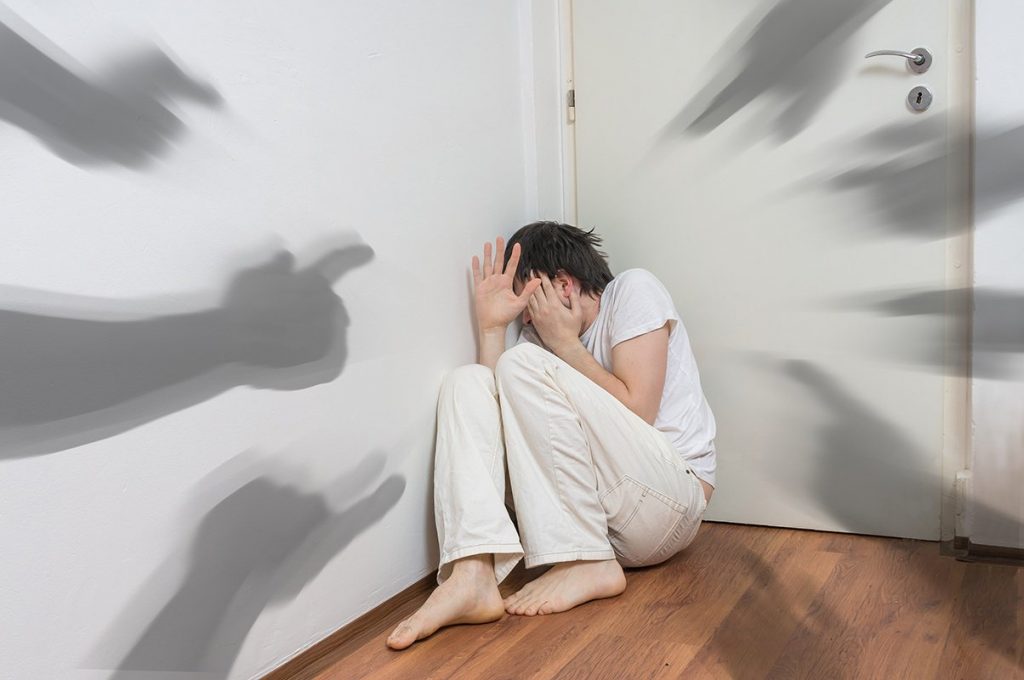 A delusion is an ill-founded belief about the world that is firmly held even if it clashes with popular opinion and even if there’s incontrovertible and clear proof or evidence to the contrary. The delusion is not ordinarily accepted by other members of the person’s culture or subculture.

Schizophrenia causes a disorganized pattern of speech. the patients may talk incoherently, move from topic to topic quickly, or say things that don’t make sense. In severe cases, it is “word salad”, as if the words are coming out without any attempt at the thought.

A person with Schizophrenia may have disorganized motor behavior, posture, or movements. patients may also perform repetitive actions that are unusual in context (e.g., putting objects in order), walk in a purposeless manner, or exhibit facial expressions that don’t match what is being said.

these symptoms are the reduced ability to initiate planned activities, reduced emotional expression, and reduced speaking. the patients suffering from this type of symptom have less motivation to work or complete school tasks, socialize with friends or family members, or even eat.

Avolition is the loss of interest in everyday life, and patients suffering from this symptom may be unable to take care of themselves or their personal hygiene. they can also lose interest in relationships with other people.

Schizophrenia patients suffering from this type show reduced speech fluency, speaking in a monotonous voice, and pausing before speaking. they may also show reduced rate, volume, fluency, and inflection in speech. 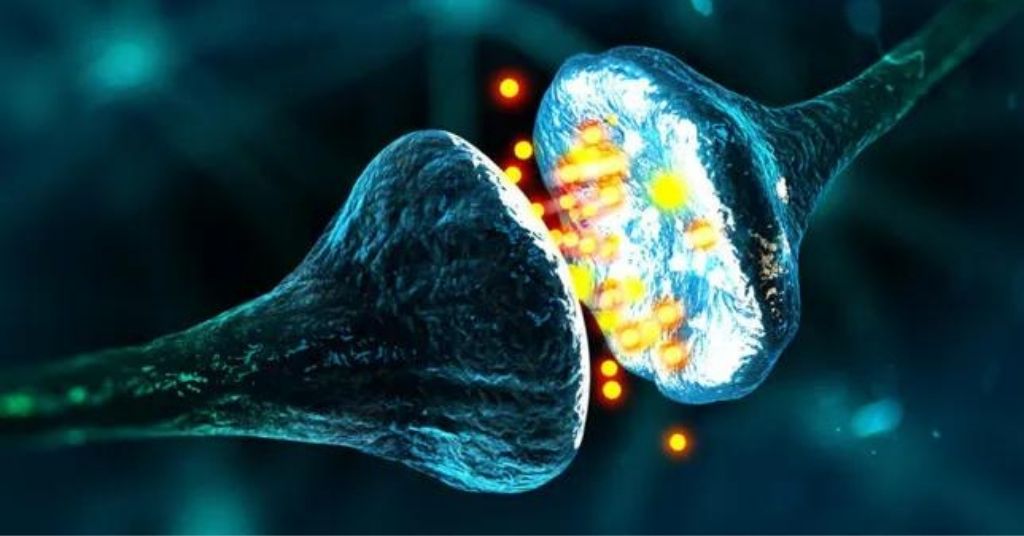 Schizophrenia is thought to be caused by an imbalance of neurotransmitters. patients have reduced levels of the neurochemical dopamine in their brains, which helps control the brain’s reward and pleasure centers. It also plays a role in emotional responses, voluntary movement, motivation, attention, learning, memory formation, and working memory. Schizophrenia patients also have reduced levels of the neurotransmitter glutamate, which plays a major role in cognitive processes such as memory and learning. 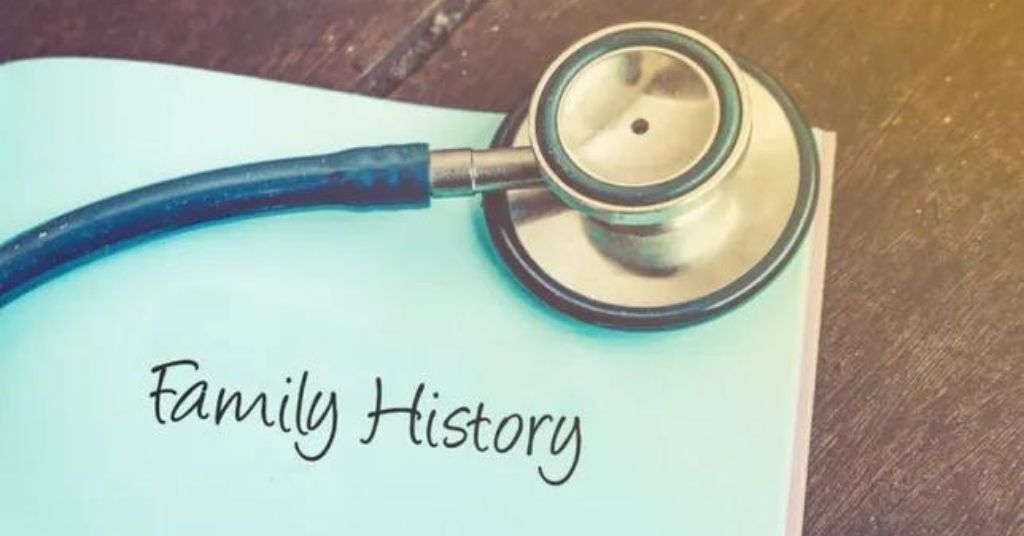 Certain genes are also associated with Schizophrenia. Patients who have a family history of schizophrenia are more likely to get it and the symptoms of it often begin earlier in life. 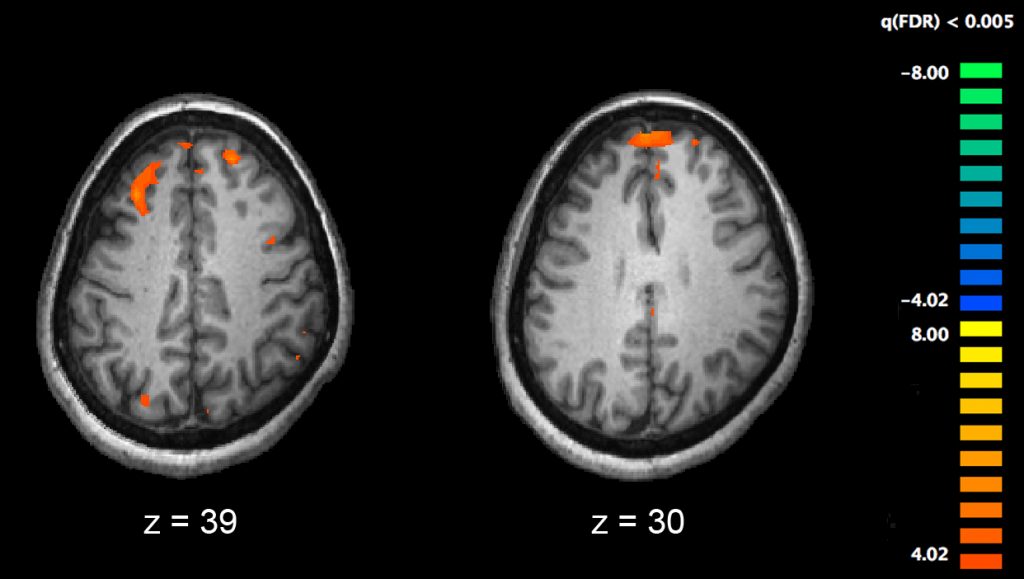 Schizophrenia may also be caused by differences in the structure of a person’s brain. WebMD reports that experts discovered that in individuals with schizophrenia, ventricles were larger and there were “fewer connections between brain cells,” when compared to healthy brain images.

Another major distinction is that “the medial temporal lobes, which handle memory, were smaller.” These anomalies aren’t seen in everyone who has schizophrenia, however, the NHS states that they imply “schizophrenia may be partly caused by abnormalities in the brain.” 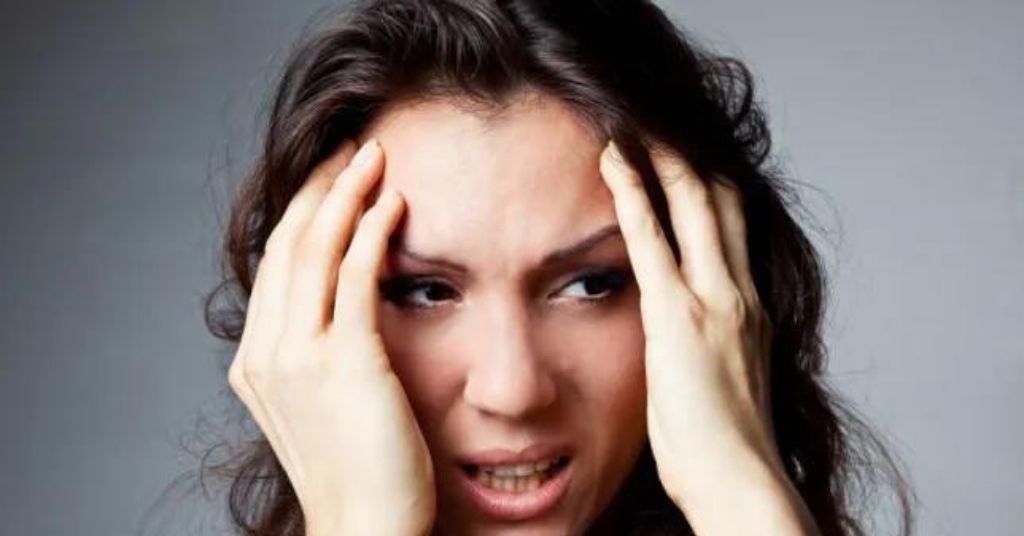 Stress isn’t a direct cause of schizophrenia, but it is thought to be a risk factor for those who are already vulnerable due to any of the above-mentioned reasons. It’s not the daily type of stress that causes this, but rather extremely difficult circumstances such as losing your job or home, separation or mourning the death of a loved one.

Individuals who have been subjected to abuse, whether emotional, physical, or sexual, throughout their lives are more likely to develop schizophrenia.