Home
Lifestyle
The Cheapest States To Live in America 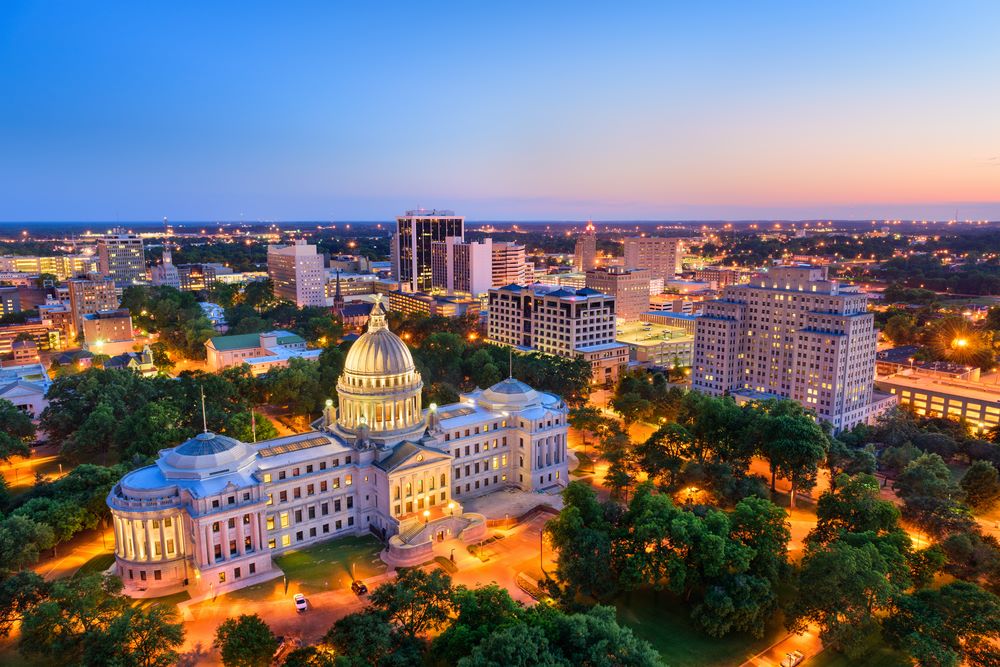 Being financially comfortable and living in a place you admire, and can afford, shows that you’re living the American dream lifestyle.

America’s economy is turbocharged. People migrate so easily from one state to the other, in a bid to find better job opportunities, a lower tax haven, and places where their families can access a better quality of life.

States in the U.S. have varied costs of living. In urban areas, for example, exorbitant expenses on housing, food, and taxes await you. Companies can easily attract workers from a state that has a low cost of living. The cost of Living ranks high among the 7 categories considered for our competitive rankings.

The 2018 Annual Average Cost of Living Index by the Council for Community and Economic Research was used to compute and analyze the average prices for basic items in all the states, including each state’s most expensive area.

The most affordable and cheapest states to live in America. 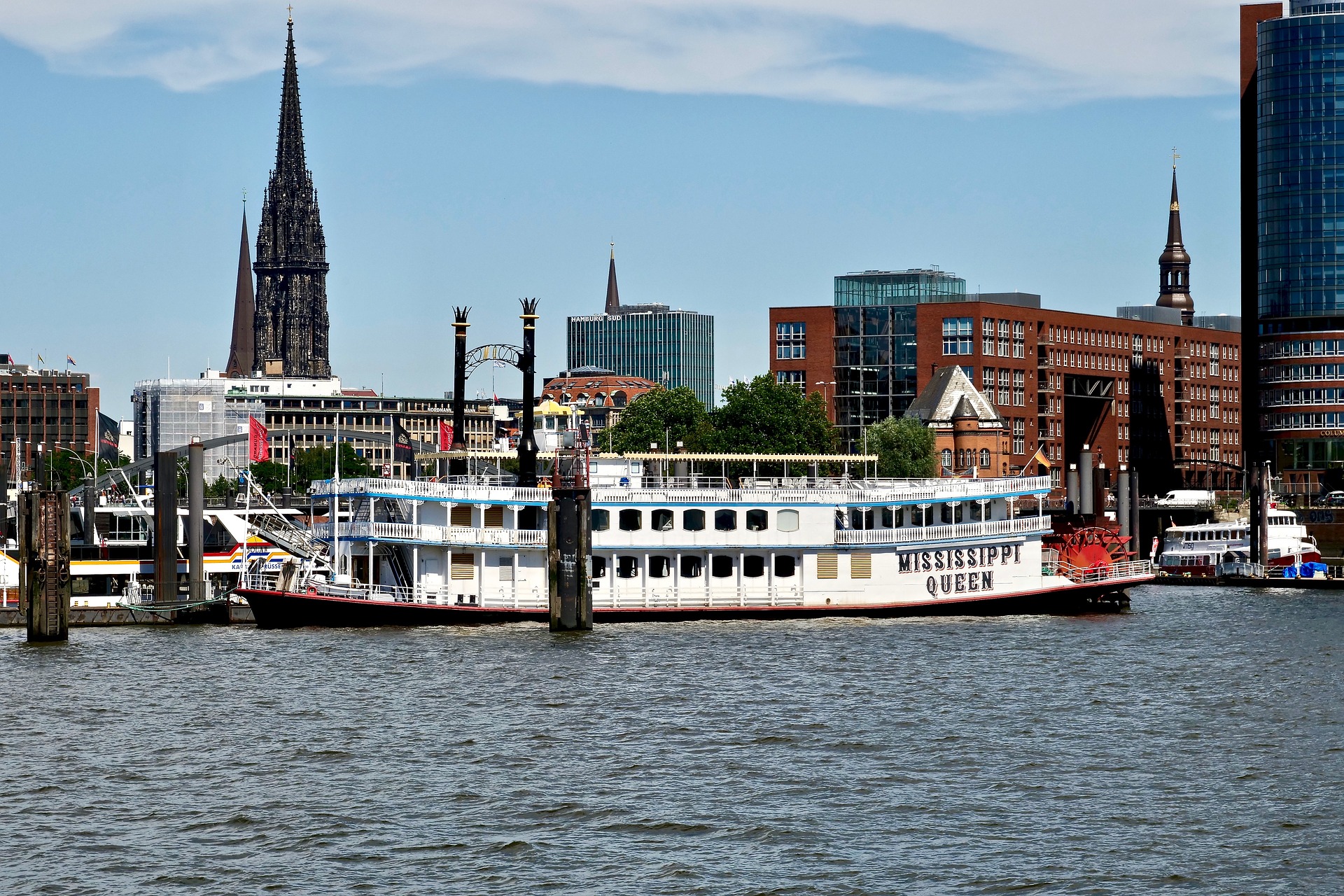 People say that Mississippi should be called the Magnolia State or the Hospitality State. It is the home of affordable housing in the country, and Southern hospitality awaits you in the state. Just throw some steaks on the grill, and you will see that they cost about 50% less in Jackson than their actual cost in New York. In New Hampshire, Manchester, a bottle of wine would cost you about $14, whereas it is less than $10 in Mississippi. 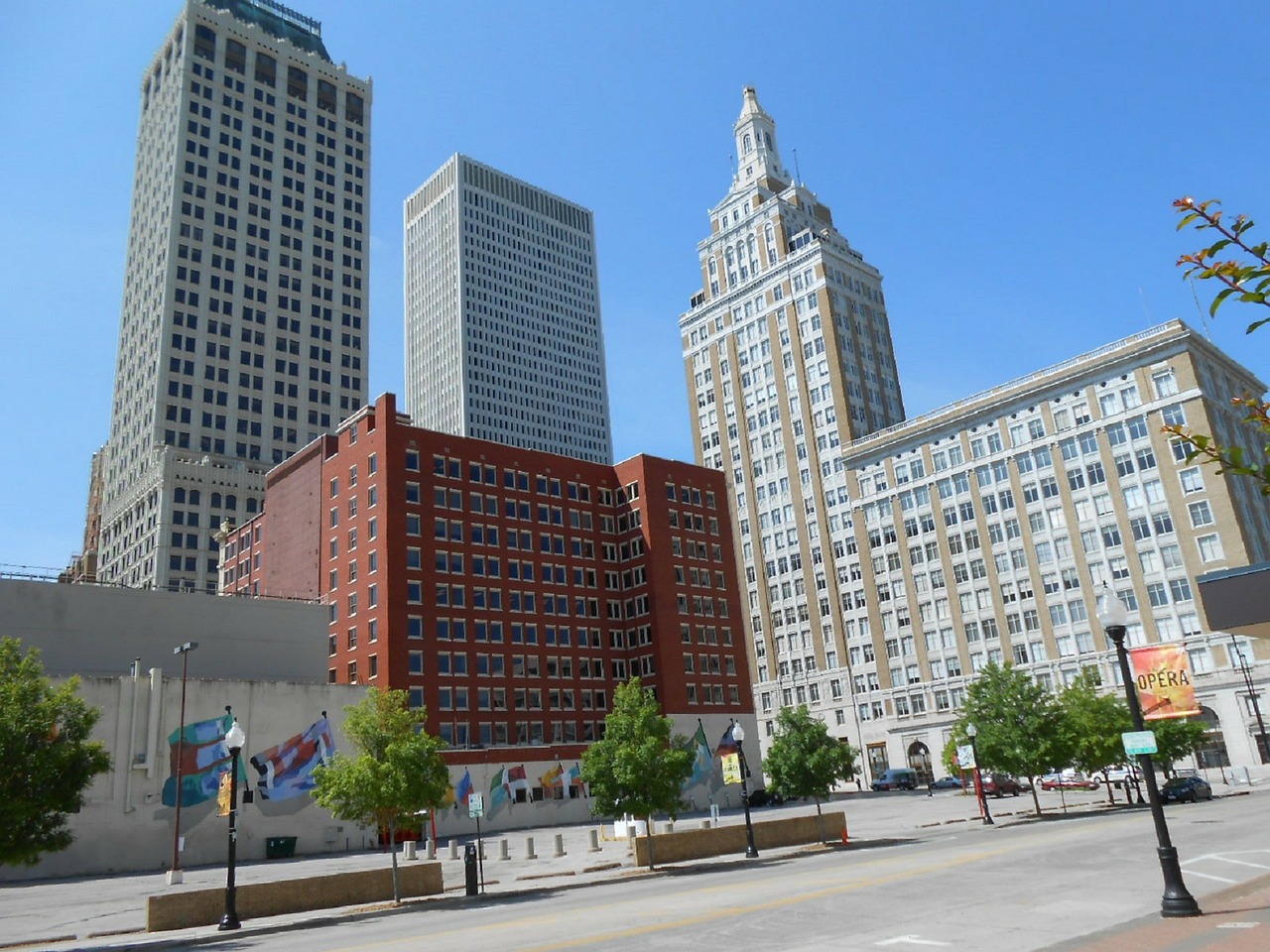 People have been coming down to Oklahoma before it became a state. Oklahoma was nicknamed the Sooner State in 1889, during the Land Rush. At that point in time, President Benjamin Harrison opened the unassigned lands to settlers, and each person wanted to get there sooner than the next person. But today, although it is still a fair bargain, you will have to pay for your Oklahoma home. Ponca City houses lowest apartment rents in the state, and you can get a two-bedroom unit there at the rate of $500. 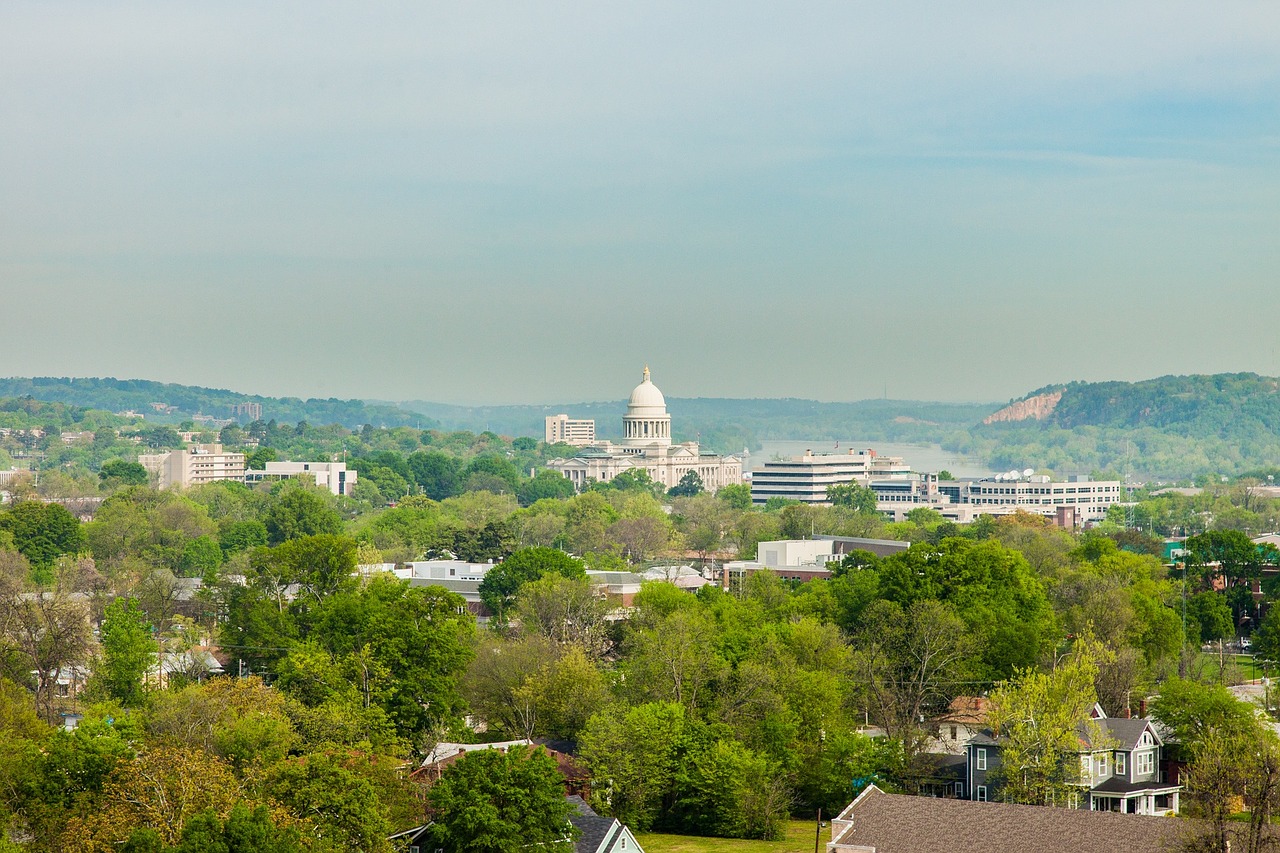 Arkansas is considered the Natural State, and you can afford to eat some healthy food there. Bananas cost just 49 cents a pound in Jonesboro, Arkansas. You can have ahead of lettuce about one dollar, or half its price in Stockton, California. Away for those healthy kinds of stuff now. In Little Rock, a McDonald’s Quarter Pounder with Cheese goes for about $3.90, but $5.58 in San Francisco. 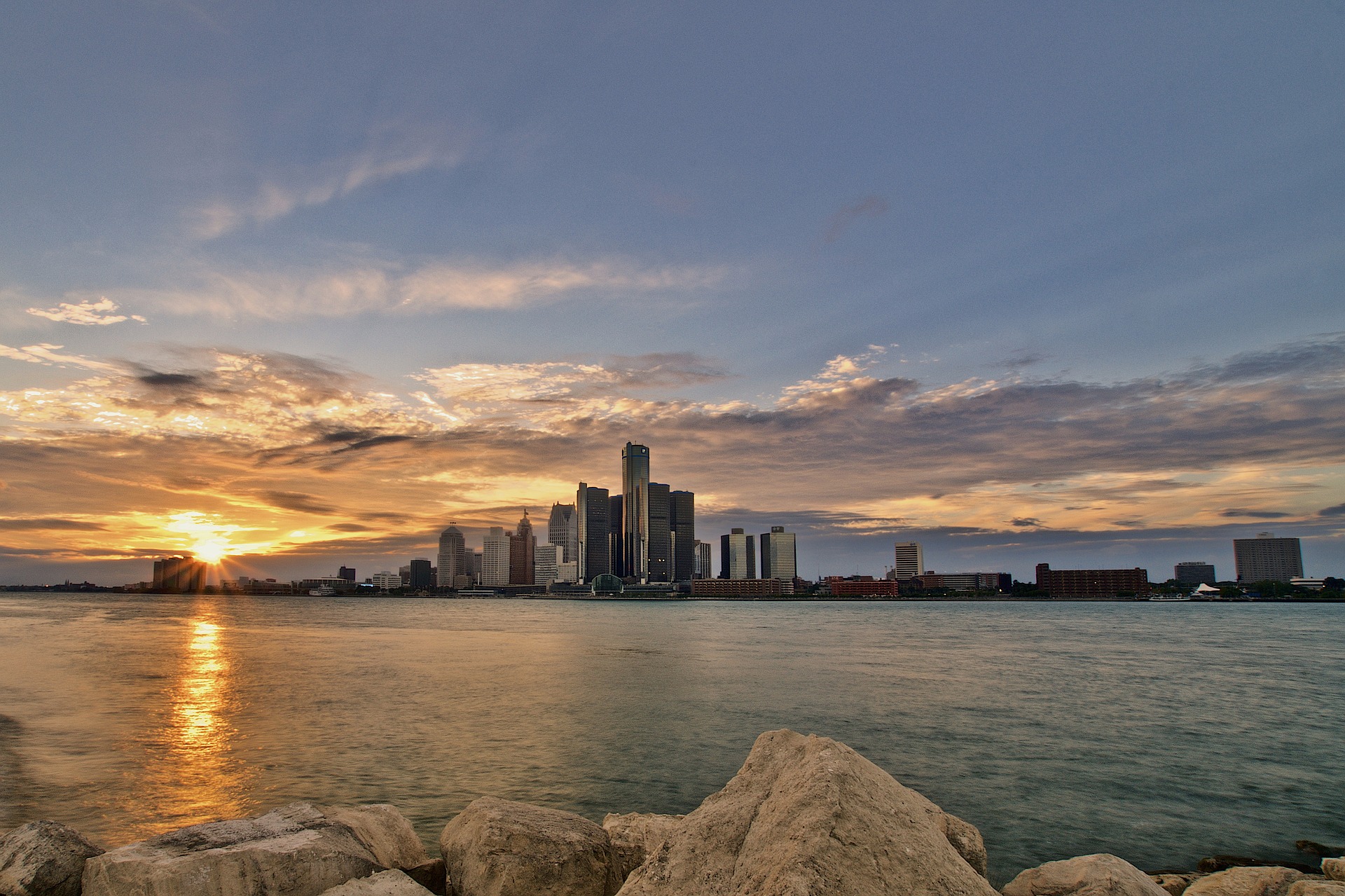 You will like to grill some buggers in the Great Lakes State. Michigan is reputed as an outdoor paradise. And, a family picnic in Grand Rapids would be very amazing. Per pound, you will pay only $3.78 on ground beef, against its $5.17 cost in Reno, Nevada. A ten-ounce bag of potato chips is about $3, or 30% less than its price in New Haven, Connecticut. Just $8 will be paid in Michigan for a six-pack of beer, compared to over $12 in Rochester, New York. 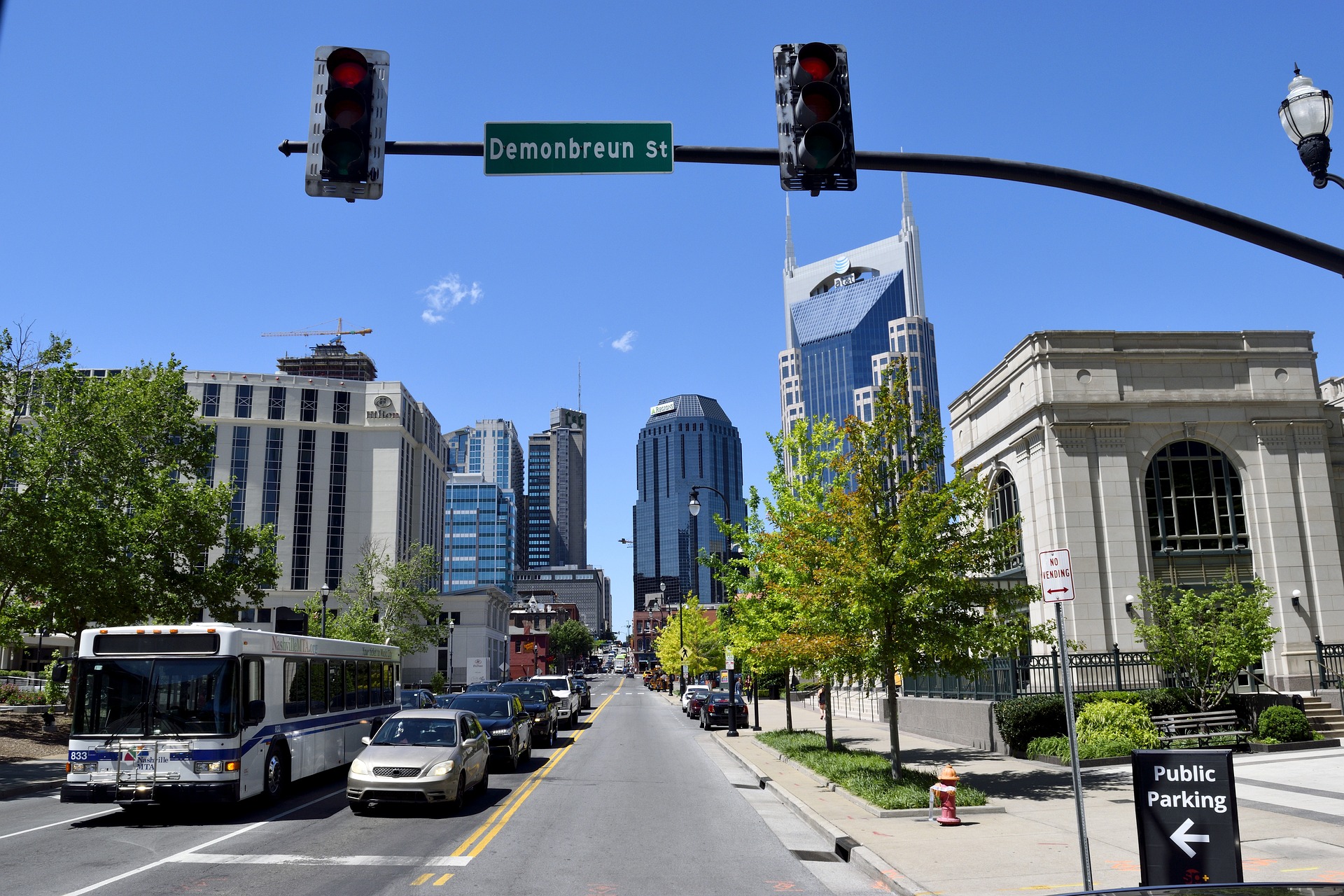 This is a Volunteer State, as many would say. You may not have to pick up two paying jobs before you can live successfully in Tennessee. A whole fryer of southern fried chicken will cost you $1.16 per pound, unlike in Augusta, Georgia, where its cost is $2.76. Oil to fry the chicken is just $.98 per bottle, compared to $7.40 in Brooklyn, New York. 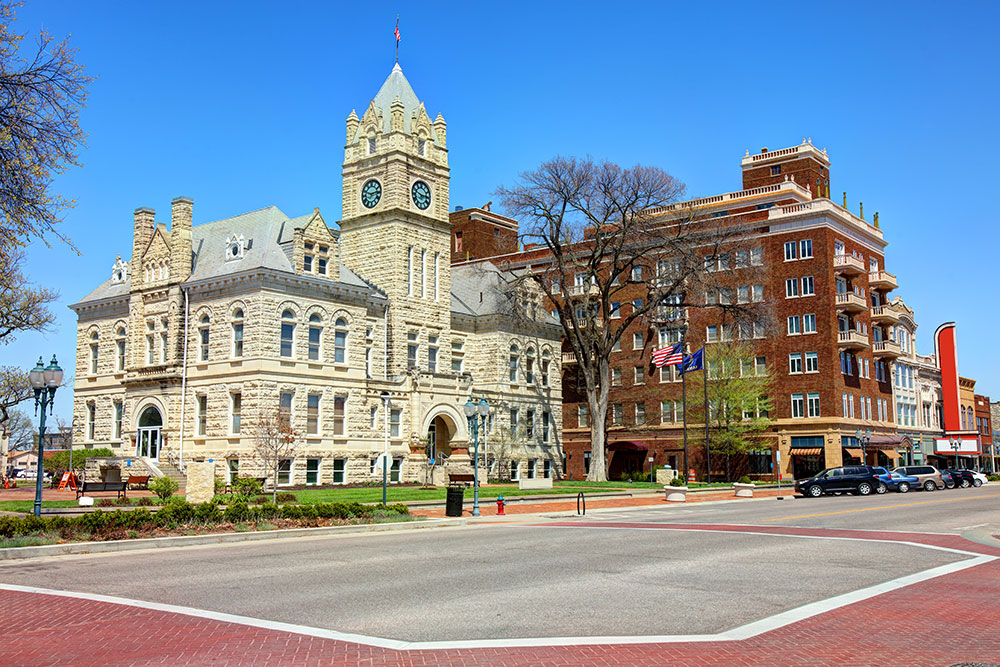 If it is Manhattan, Kansas, an apartment can go for as low as $800 per month. Kansas is considered as the Sunflower State, and you will find the place amazing and affordable. Per pound, ground beef is $3.79, about 45% less than its cost in New York. You will pay only about $88 if you visit a dentist in Manhattan, Kansas, compared to about $125 that will be paid for the same service in the Big Apple. 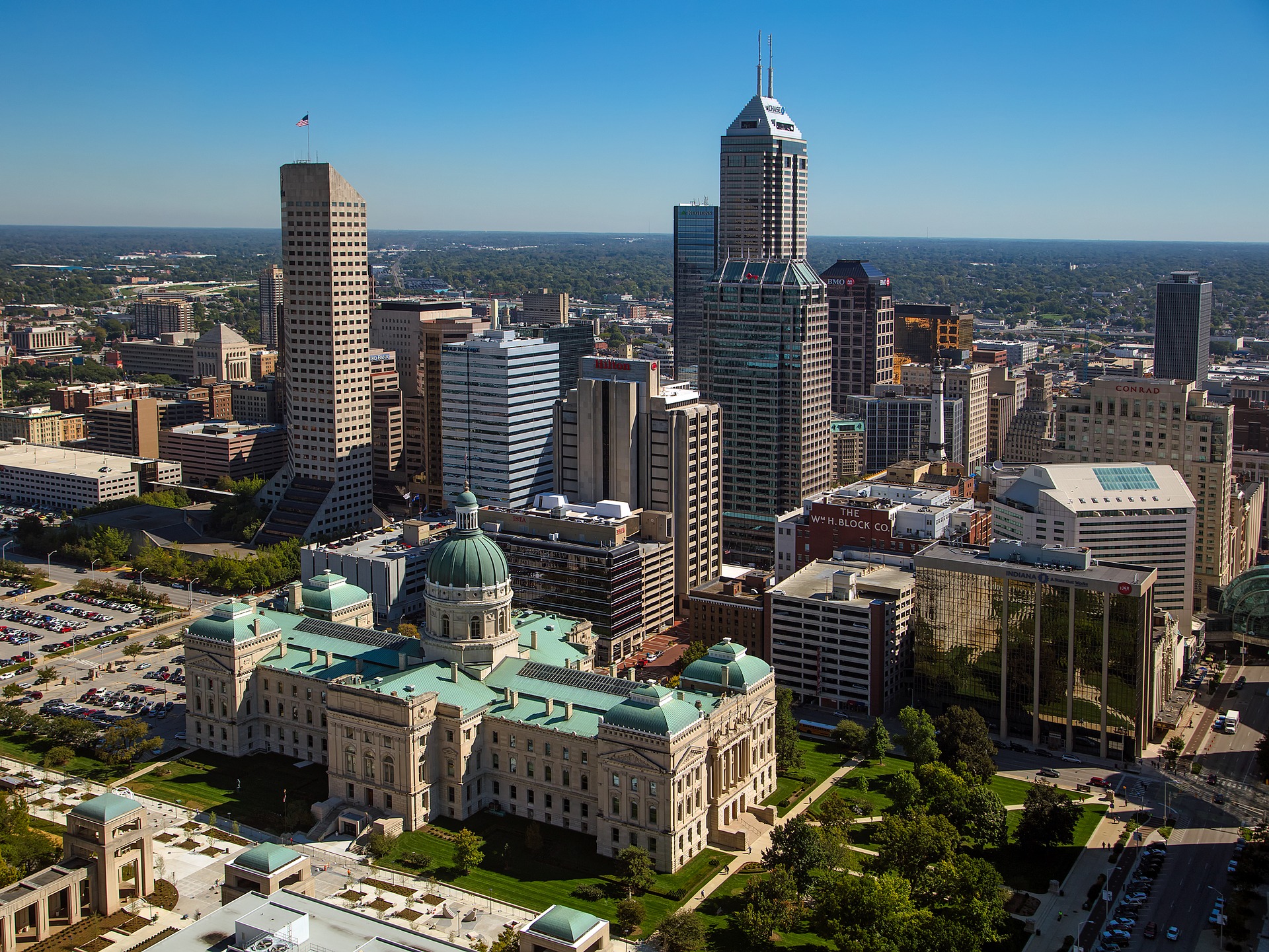 It is pretty fine to live in Indiana, the Crossroads of America. Prices of gas in Indianapolis are about 25% lesser than what applies in Bellingham, Washington. Also, the cost of getting your ride serviced is very affordable in the state. To balance a set of four tires, you will pay only $38.87, compared to about $52 that will be paid in Ames, Iowa. A movie ticket in Indiana goes for about $11, compared to $14 that is charged in Chicago. 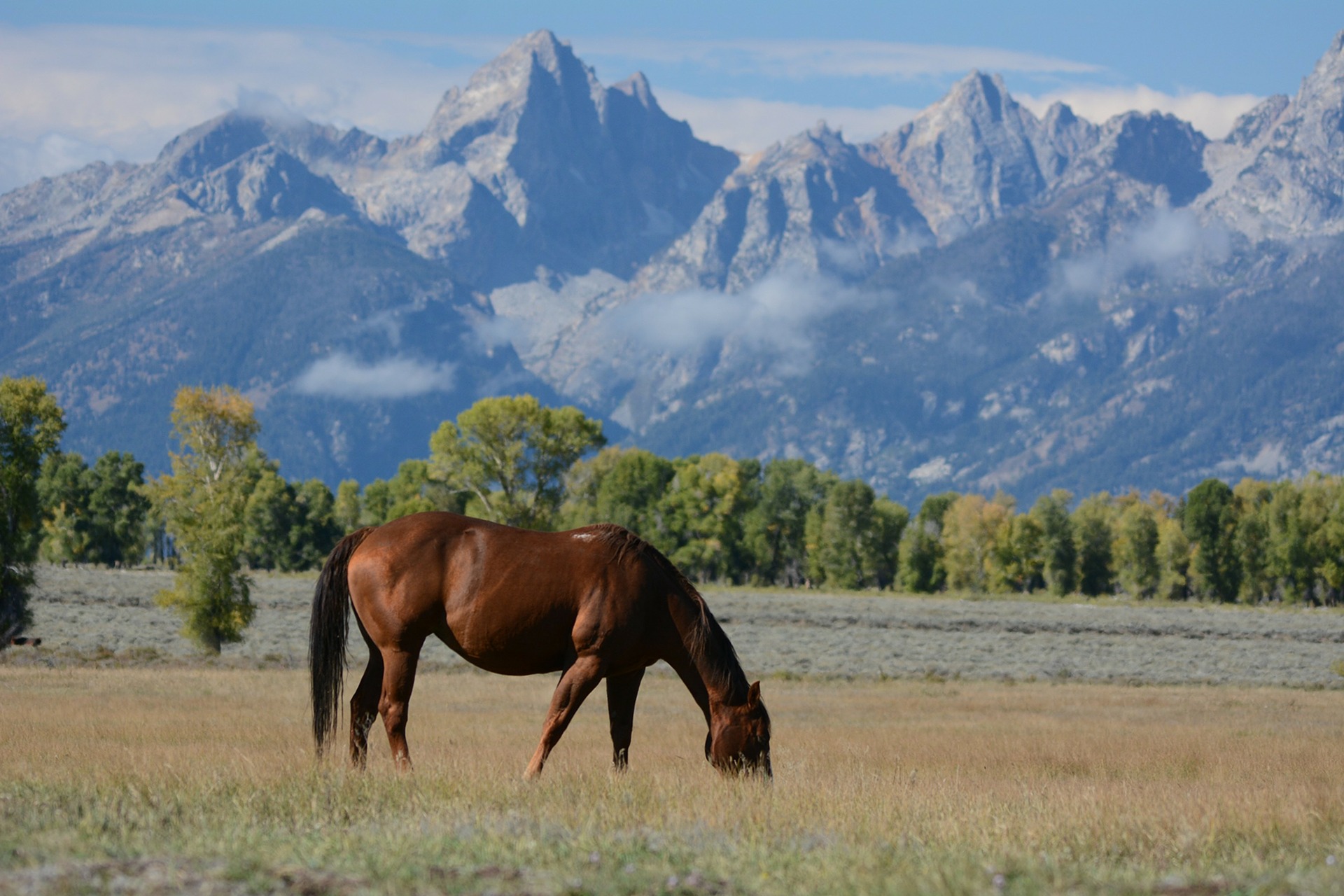 Here in the Cowboy State, a two-bedroom apartment in Laramie, Wyoming goes for only $861 per month. That is just one-third the cost of an apartment in Seattle. And, you could buy your home because housing prices are just too cheap in Wyoming. You will pay over $1,000 in principal per month on a mid-priced home, compared to over $7,000 that will be paid per month in New York City.