When you start digging deeper into this topic, you find out that rich people have some very important habits in common that allowed them to build wealth and become financially successful. 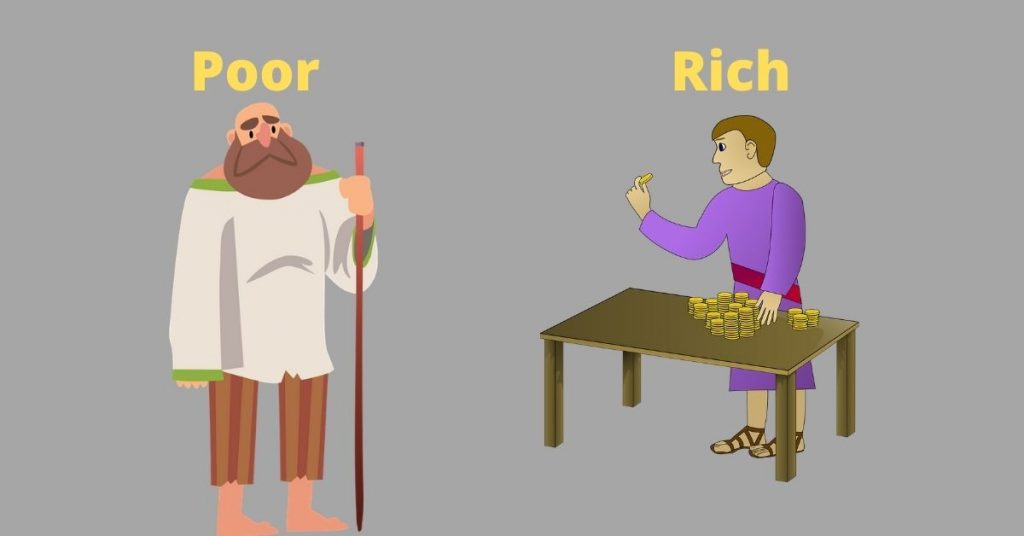 Rich people understand that they can’t succeed without having teams of strongly motivated people behind them. each person in the team handles certain tasks. no one knows everything and it’s normal to ask other people for help.

The rich avoids debt and it’s one of their secrets to financial success. according to David Ramsy, rich people pay for things in cash. borrowing money, debts, and loans are not in their jargon at all.  they owe nothing to the bank and it’s the reason behind their financial freedom. they save it first, then give it!

The wealthiest people don’t need to show off to prove that they have it all. look at any billionaire out there right now in the world and you will notice that they dress modestly and act as if they own nothing. they don’t wear expensive brands or drive flashy cars to impress people. in fact, the world’s richest billionaires prefer to live a private life away from media their gossip stories.

Leaders are the ones who read! billionaires tend to have a constant desire to read and learn new things each day. they like to read especially about leadership and biographies of other successful people and what made them successful. Bill Gates, for example, reads 50 books a year, and this again is enough to prove the importance of reading.

The poor prefers to watch the latest reality tv shows and consume more social media than opening a book and learn how to improve his life.

5. No room for wishful thinking.

Don’t rely on wishful thinking.  rich people avoid the trap of wishful thinking by setting realistic goals, take steps forward, and take risks along the way to financial freedom. they seek advice from other people and the feedback is always highly appreciated.

Being open to new ideas is one of the best characteristics of rich people. they don’t refuse ideas on the spot. they understand that an idea is not just an idea, it means money.

7. Give back to society.

The majority of the richest billionaires like to volunteer and donate to charities in their countries and around the world. they don’t only give money, but also time and offer expertise when needed. they’re not only rich in terms of money, but also in hearts and it makes them happy.

Wealthy people exercise for 30 minutes at least every day. they consume enough calories to stay in shape and meditate to refresh their mind and soul. getting enough sleep is also of great importance to them.

9. Stay away from toxic people

Stop hanging around with weasels and losers! tell me what are your friends now and I’ll tell you what your future will be like. rich people surround themselves with successful people, not toxic people who complain all the time.

Successful people have this habit of not talking behind each other’s backs. they prefer to talk and discuss things face to face and solve problems that way. gossip damages relationships!

These are some of the common habits we think rich people have in common and made them successful in life. what are other differences between the habits of the rich and the poor, please write them down in the comment section.