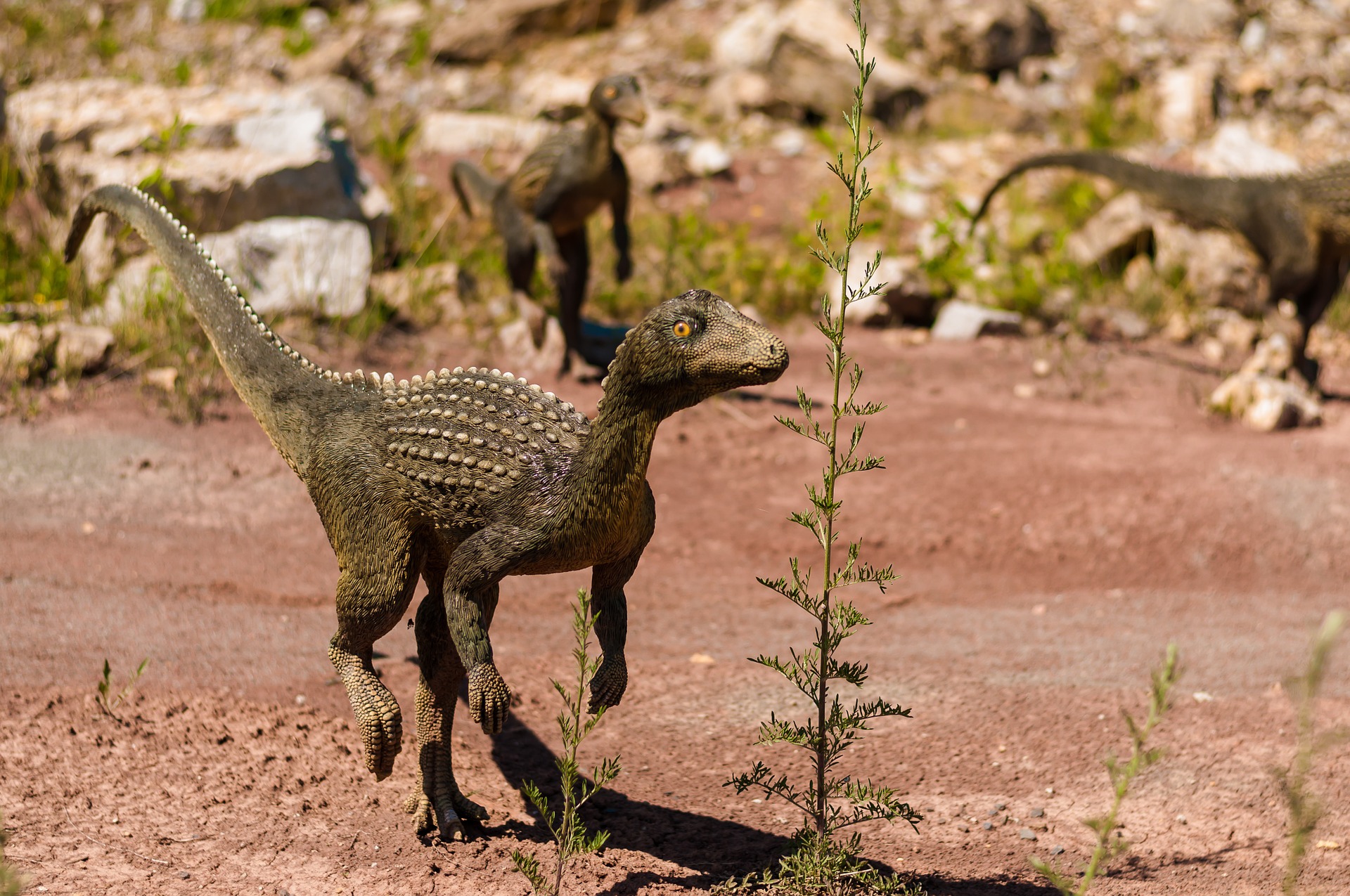 A whole lot of species are being discovered in our vast and complex world. Although these creatures look exciting and amazing, our increasing human population, habitat destruction, climate change, hunting and the over-exploration of wildlife threaten the survival of these animals and push them to the edge of extinction.

It is not easy to choose animals that could possibly go extinct before your children will group up to see them.

We couldn’t but leave other countless animals that are faced with similar depressing circumstances just because we want to pick only 10 species. But, it should be known, that many species that are not known to science may also perish in a few years to come.

The 12 years goal for action on climate change could be altered, experts claim.

Scientists have claimed that the 12 years goal for addressing global warming could change yet again. One scientist for the UN said; “If we don’t...
All Around