Home
Pets
This Cloud Is A Hot Debate On The Internet. Cat or Dog? 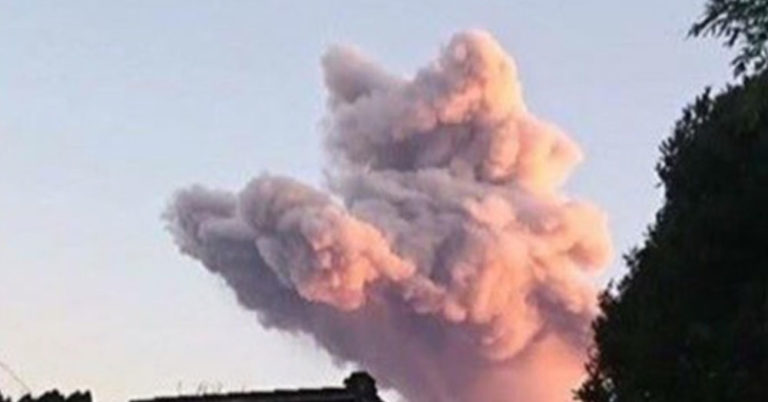 Mother nature is as creative as the human mind! Sometimes it creates stunning and amazing resemblance of real species out of its natural components. This furry-looking cloud formation was found in the atmosphere and posted on Reddit by a user named jhvk.

Thousands of people have shared these photos and commented on them. In fact, it has been a hot debate since then on social media! Some people say it’s a cat, others believe it to be a dog while others say it’s just a cloud. 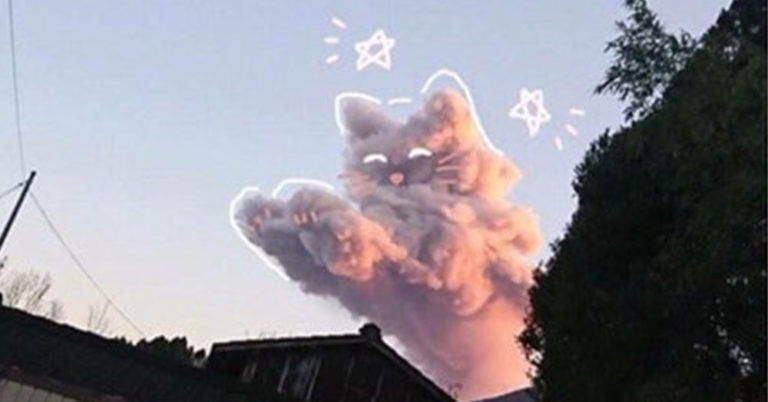 From one angle, it looks like a cat because most cats actually look like this in real life. Its paws are stretched like if it’s trying to catch something in the air, or probably playing around with a toy. cats often act in a strange way as one of the commentators said.

But if we look at it from another angle, we can see that the cloud actually looks like a dog or a puppy. dogs when they jump to catch things, they lift their heads and keep the legs down. 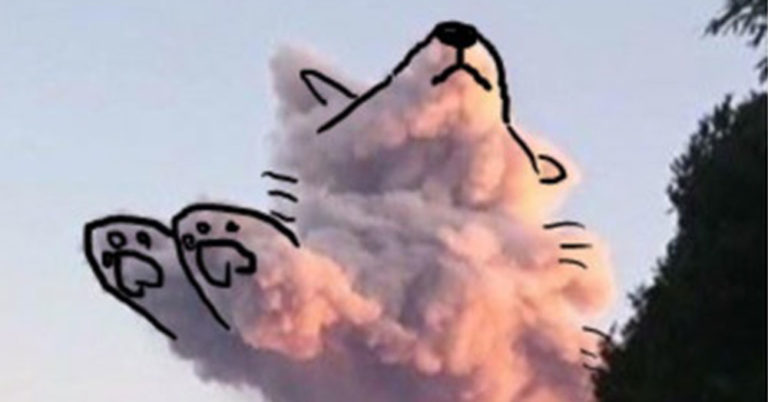 One thing we know for certain is that it’s a cloud. However, Whether you believe it to be a dog or a cat, we rarely encounter such cloud formations in the atmosphere. it’s worth taking a shot when you see one like this and share it with people on Facebook, Twitter, or any other social media platform you use.

Related: Most Expensive Cat Breeds in the World 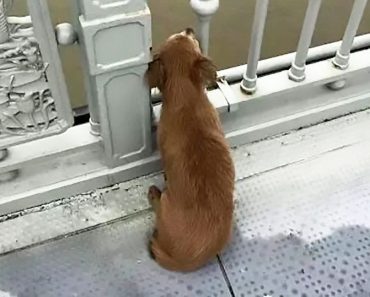 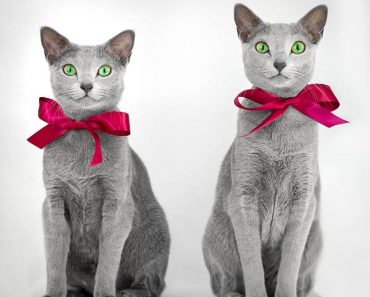 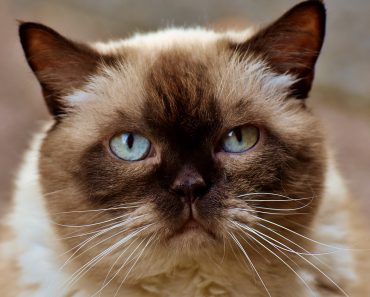