When it comes to pets, the world’s wealthiest people are most interested in dogs than cats. but what breed of dog is most preferred by the rich. kiwiwell made a list of the most preferred dog breeds by the rich people.

So what breed of dog is most preferred by the rich 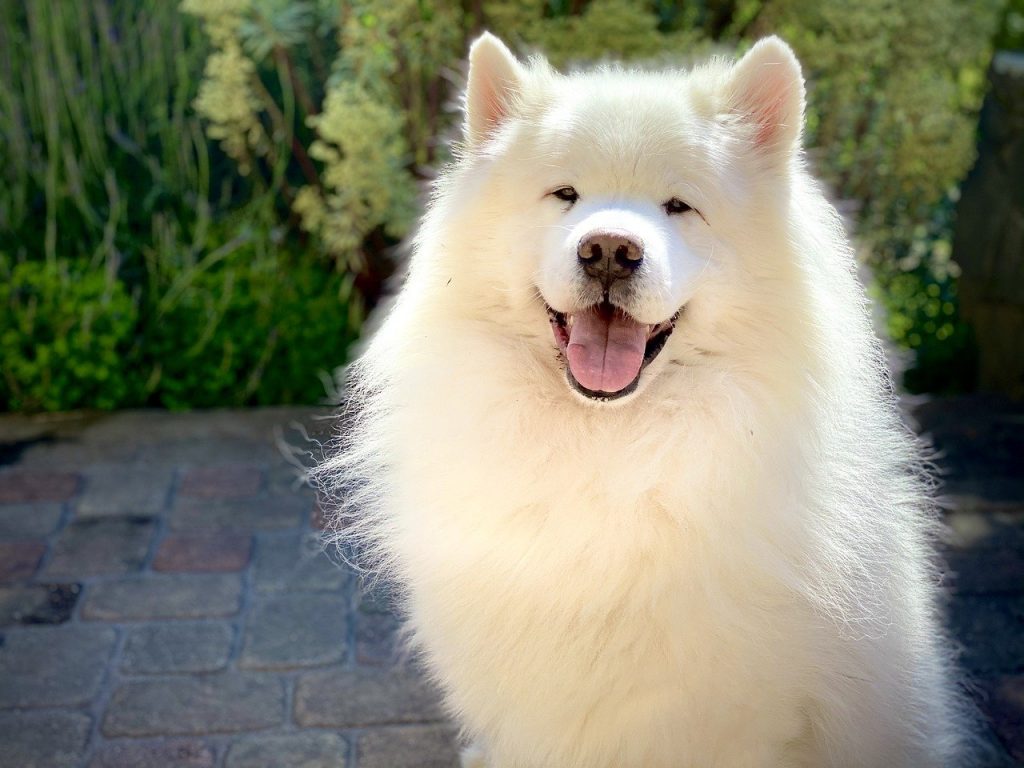 This fluffy dog costs between 4,000$ to 11,000$. it was originally bred in Siberia to assist shepherds with their large flocks of sheep.  this breed is known for its soft white fur and its nice smile. the rich prefers this breed for its charming beauty and color. 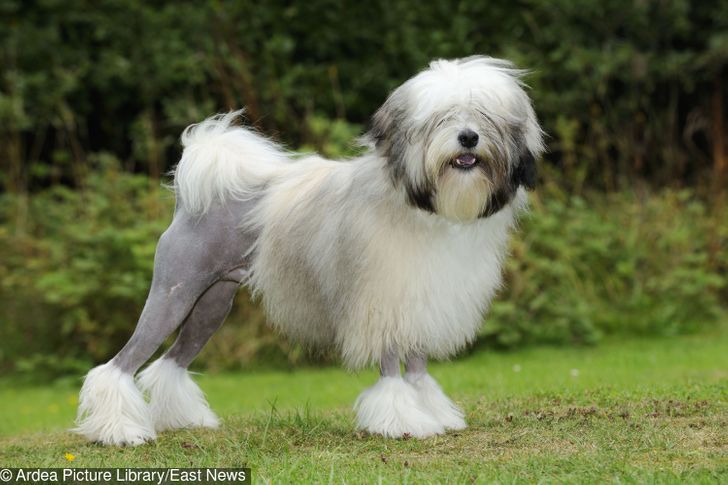 This German breed costs between $4,800  to $10,000. Löwchen in german means “little lion” and it was only owned by noblemen during the renaissance in Europe. now it’s a rare breed which makes it very expensive and at the same time extremely wanted by the wealthiest people in Europe and in the UK. 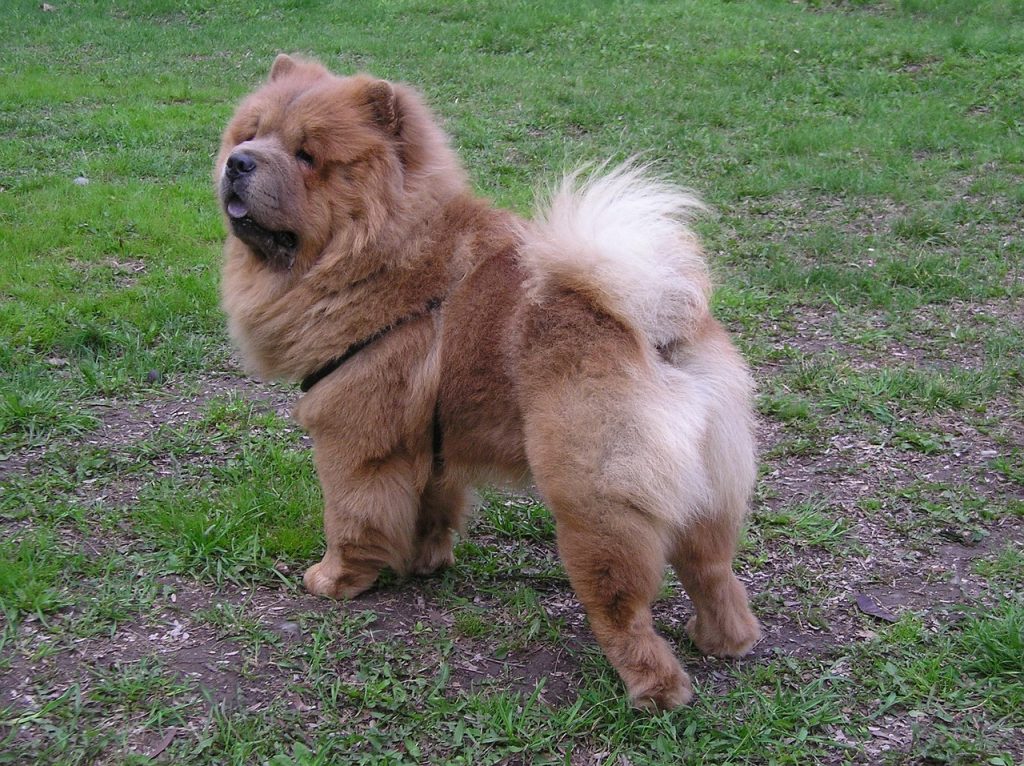 Nowadays the Chow Chow breed costs up to  8.500$. this Chinese dog breed is one of the oldest dog breeds in the world. people in the past adopt Chow Chow because it used to help them when hunting, herding and it was also good at guarding.  now It’s people’s favorite now for it’s proven to be the best companion. the dog comes in black, red, cinnamon, and cream colors. 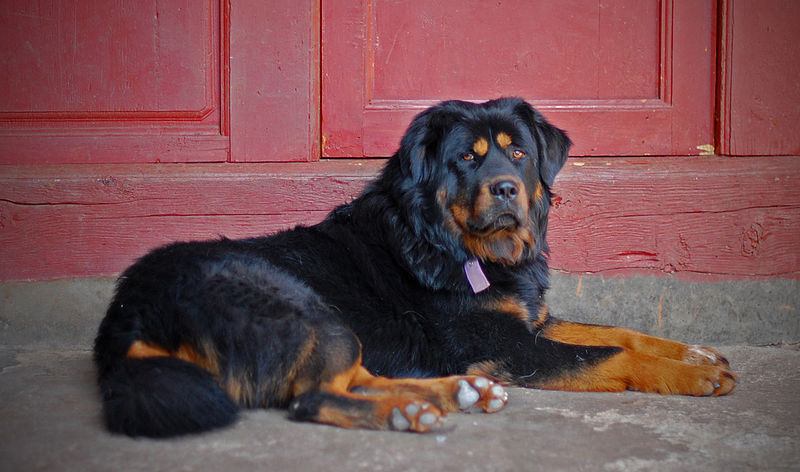 Tibetan Mastiff is another Chinese dog breed that the rich tend to own and it costs between $2,500 to $7,000.  the Kardashian ex-member French Montana owns Tibetan Mastiff and he said in one of his interviews that it’s his favorite dog. people in Nepal, China, and Tibet used these dogs to protect their flocks of sheep from predators. 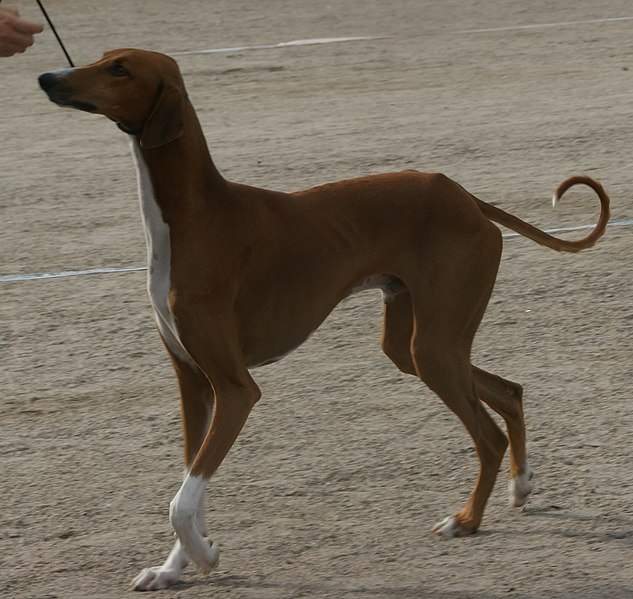 Azawakh is an African dog breed known for speed and lots of physical activities. Azawakh owners participate in dog sports competitions and it’s hunters’ favorite.  These dogs are friendly and love their owners. Azawakh breed costs up 7,500$. 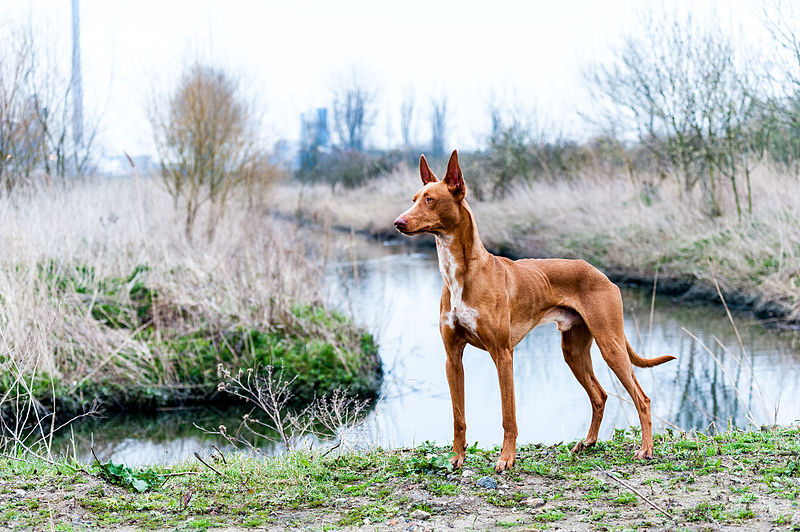 This breed nowadays costs around 6,500$. though its origins are unknown so far, they made this list because the wealthiest likes them for being friendly, protective, active, and intelligent. they’re good at tracing things and spot things from miles away. 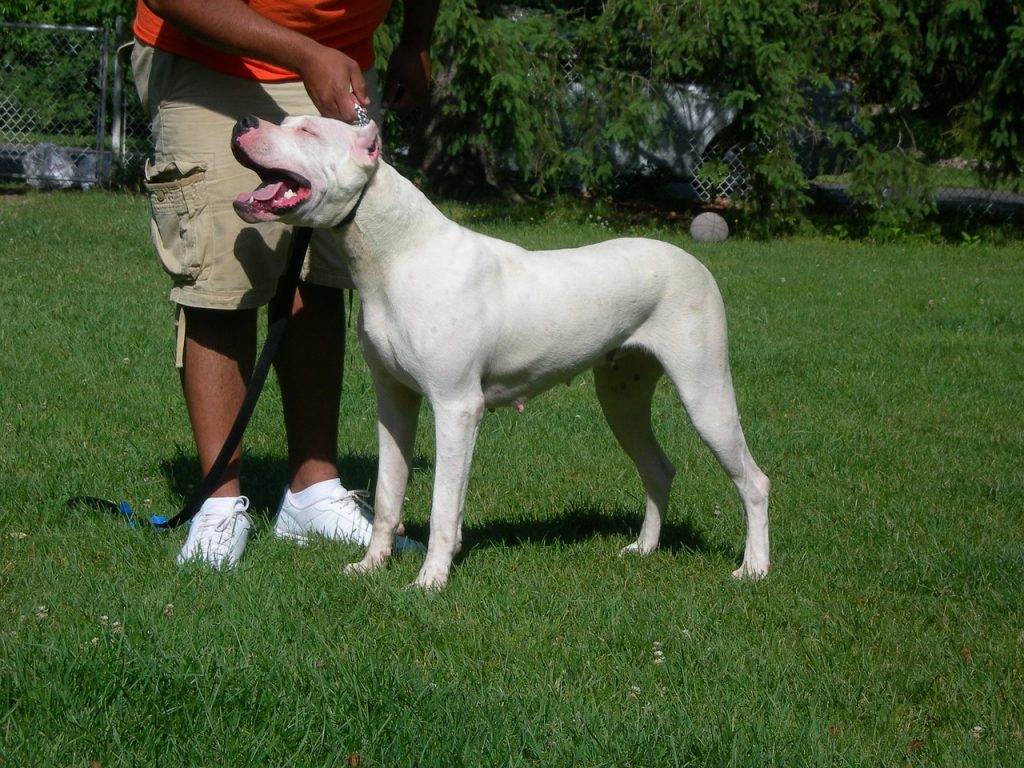 It’s one of the scariest dogs in the world. it tends to be very aggressive sometimes and it’s hunters’ favorite.  it constitutes danger in the neighborhood if it’s not properly trained by a professional trainer. rich people with big houses prefer this dog because of its protective roles. it costs between 1,000$ to 4,000$ and it requires additional training. 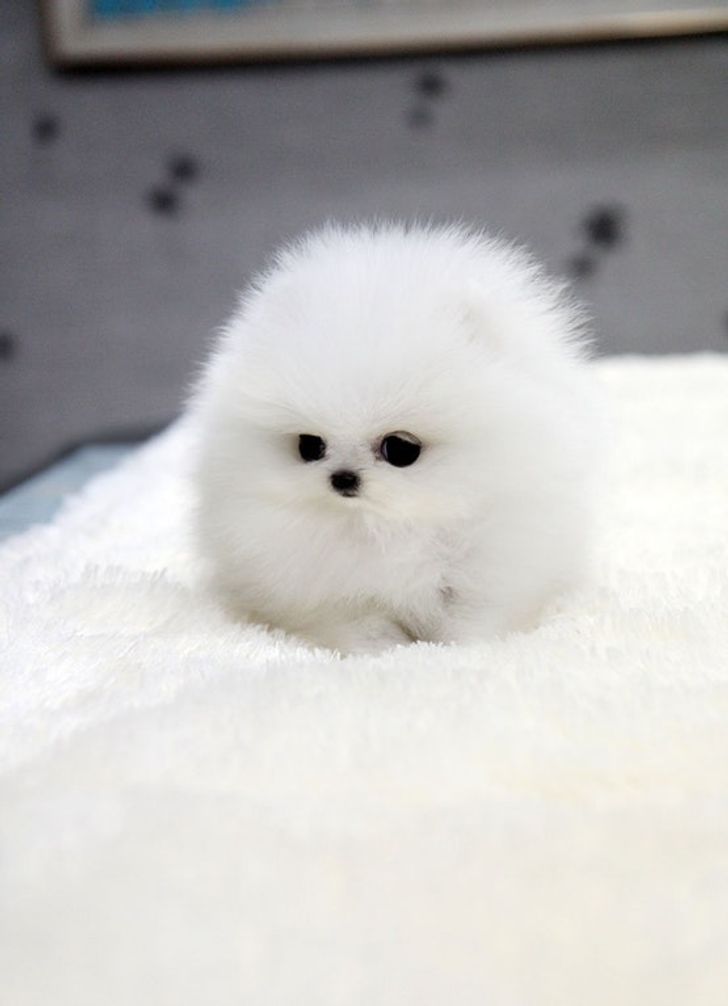 Pomeranian Spitz breed costs 2,500$ these days! it’s an extrovert dog, sociable and amiable dog. they love playing with their owners and get along with other animals easily. people living in the apartments prefer this dog for it’s tiny and less noisy.

If you know any other expensive dog breeds that we didn’t mention, please write the dog’s name in the comment sections.