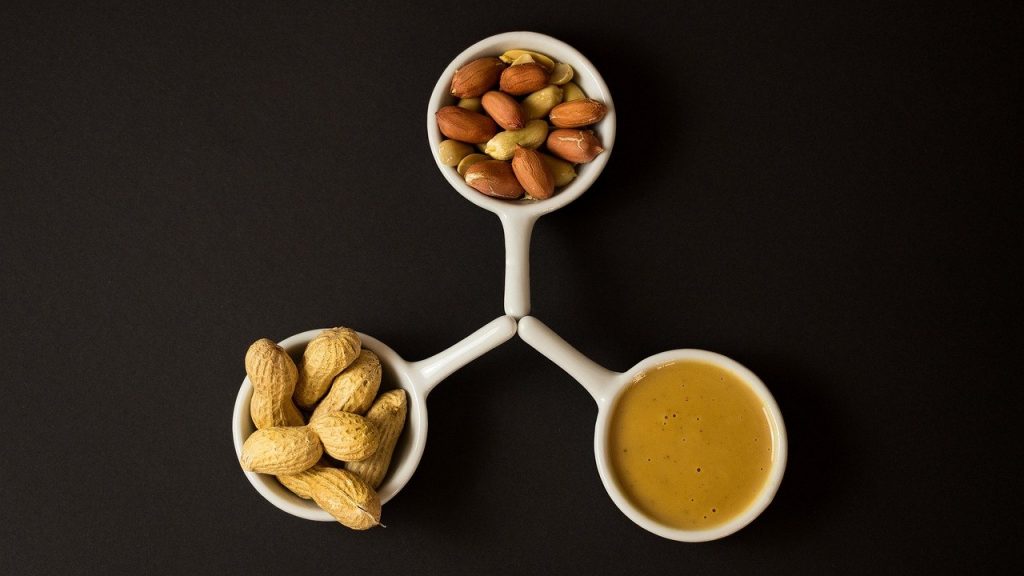 There are many foods that were invented in the United States. Some of these foods have become popular around the world, while others remain more regional.

The United States has a wide range of cuisines, including Mexican, Italian, German, French, and other European foods. The majority of US citizens consume a “melting pot” of meals that come from all over the world. On July 4th, we’d want to commemorate the United States’ independence with a sampling of all American-invented foods!

We have compiled a list of foods originally invented in the united states. How many of these have you tried?

Buffalo wings are a typical American food that was created in 1964. The story goes that Teressa Bellissimo, the owner of the Anchor Bar in Buffalo, New York, created the dish one night when she needed to come up with a last-minute meal for her son and his friends. She deep-fried chicken wings and coated them in a hot sauce made from cayenne peppers, vinegar, and butter. The wings were an instant hit and have since become a staple at bars and restaurants across the country.

The chocolate chip cookie was invented by Ruth Wakefield in 1930. She owned the Toll House Inn, a popular restaurant in Massachusetts, where she served cookies as a dessert. The cookies quickly became a favorite among her customers, and she began selling them in packages so that people could make them at home. Today, chocolate chip cookies are one of the most popular cookies in the world.

Pecan pie is a southern specialty that was invented in the 1800s. The exact origin of the pie is unknown, but it is believed to have originated in Louisiana or Texas. Pecan pie is made with a filling of pecans, sugar, corn syrup, and eggs, all baked in a pie crust. The pie is often served with ice cream or whipped cream.

Peanut butter was invented by Marcellus Gilmore Edson in 1884. He was a Canadian chemist who created a process for grinding peanuts into a paste. He originally intended for peanut butter to be used as a food for people who had trouble chewing, but it soon became a popular spread for bread. Peanut butter is now a staple in many American households.

Jelly beans were invented by William Schrafft in 1861. He was a German-born confectioner who moved to the United States in the mid-19th century. Schrafft’s Jelly Beans were originally marketed as a healthy alternative to smoking tobacco. They became popular during the Civil War when they were given to soldiers as a treat. Today, jelly beans are a popular candy all over the world.

Corn dogs are a quintessentially American food that was invented in the 1920s. The first corn dog was created by Neil Fletcher, a vendor at the State Fair of Texas. He coated hot dogs in a batter made from cornmeal and deep-fried them. The corn dogs were an instant hit and have been a fair favorite ever since.

S’mores are a classic American camping treat that was invented in the early 1900s. The first recorded recipe for s’mores appeared in a Girl Scout handbook in 1927. The recipe called for toasting marshmallows over a campfire and sandwiching them between graham crackers and chocolate bars. Today, s’mores are a popular summertime treat.

Root beer was invented by Charles Elmer Hires in 1866. He was a pharmacist from Philadelphia who created a beverage made from sassafras root, molasses, and spices. Hires began selling his root beer mix at county fairs and eventually started bottling it. Root beer became a popular soft drink in the United States during the early 20th century.

Soul food is a type of cuisine that was developed by African Americans in the United States. It is typically made with ingredients that were readily available to slaves, such as pork, beans, and rice. Soul food is often considered to be unhealthy because it is high in fat and calories. However, it remains a popular cuisine among many African Americans.

American cuisine is rich and diverse, with dishes that were invented all over the country. These 10 foods are just a few of the many delicious creations that originated in the United States.