Home
Lifestyle
Could More Seafood in the Diet Boost Sex Lives and Fertility? 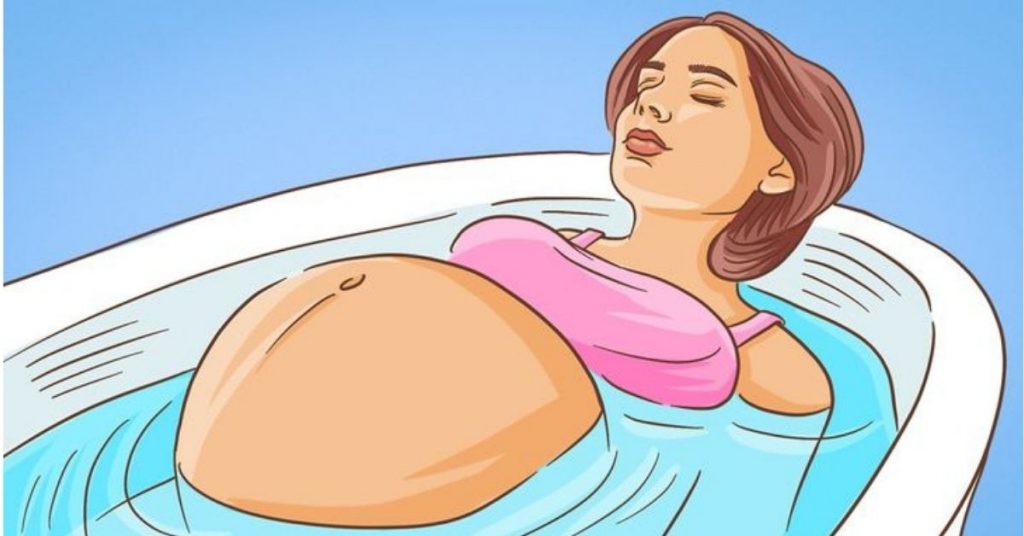 Are you a lover of sushi, shrimp cocktail, and other sea-related foods? Then you’ll love to hear that in a recent study conducted by researchers from Harvard University, they found that eating seafood does not only improve sexual life but also go a long way to improve fertility.

CBS News once reported that a team of researchers spent a whole year studying the eating habits and sex life of 500 couples who needed to get pregnant. Each participant made records of their food habit, including how often they ate seafood, as well as the frequency of their sexual activities.

When the study time elapsed, researchers deduced that the couples who had seafood twice or more a week had an improved sexual life, 22 percent more than the other couples who didn’t eat much seafood during the time. More interesting was even the findings that 92 percent of the couples who ate more seafood during the weak had gotten pregnant before the end of the research time, against the 79 percent pregnancies recorded among couples that ate less seafood.

The research authors claim that the increased pregnancy rate among those couples that ate more seafood could not be explained alone by the increase in their sex life, but that the figure shows that seafood can have a positive effect on either sperm quality, embryo quality, ovulation, or all of the three.

” Our results stress how important it is for both male and female to incorporate a higher level of seafood into their diets during the time to pregnancy to ensure maximum fertility benefit “, according to author Audrey Gaskins.