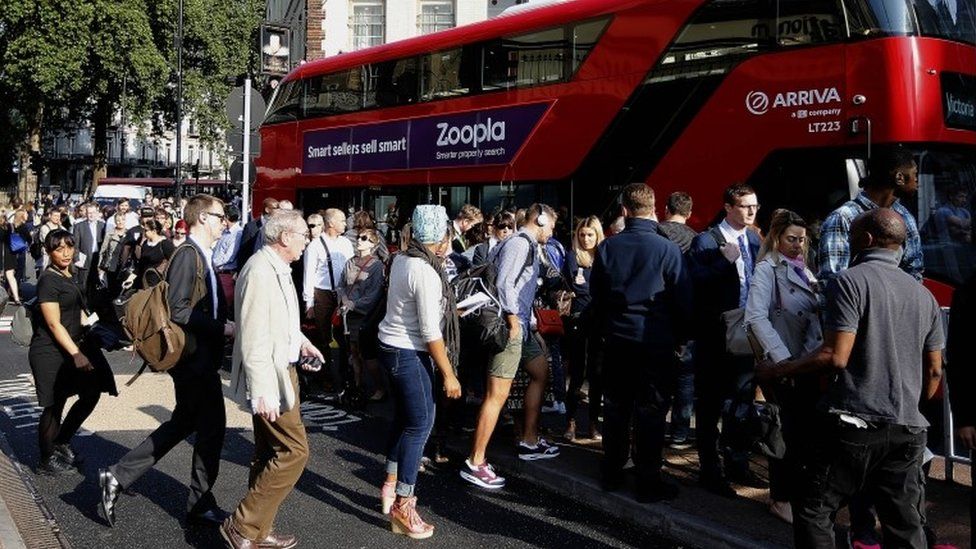 Research findings published in the Melbourne Institute paper have further stressed the long-lived claims by a number of other sources that people who are above 40 will perform more optimally when they are allowed to work only three times a week. Could this be a pointer to saying that older people are less efficient at workplaces?

Reports from the Melbourne study show that researchers had made attempts to study the cognitive abilities of older people around the work environment. They had tested a total of 7,500 people for the study, with 3,500 hundred of this number being women and the remaining 3,000, men.

The research was centered on the different abilities of the participants, such as; memory, abstract reasoning, and executive reasoning. Furthermore, the cognitive performance of participants was measured, as a way to get their exact level of efficiency around the workplace.

The research showed that the performance of participants has improved when they worked for only 25 hours per week, but dropped drastically when they were subjected to 55 hours of work per week.

Major reasons pointed at as a cause for reduced performance by the participants were stress and fatigue. Professor Colin McKenzie, one of the lead authors of the research even pointed the number of work hours can be a big dependence on the level of intellectual stimulation.

Yes, work has proven to be a major stimulator of brain activities, but it can yet be a major cause of stress and fatigue. Hence, it has been pointed to as a major determinant of the level of most cognitive functions.

How The Brain Gets Affected By Working Hours

No doubt, working hours play a major role in determining and maintaining cognitive functions in most workers, but just how does it do it? Empirical evidence has shown that middle-aged men can have the functionality of their brains distorted when they work for more than 30 hours a week.

In Professor McKenzie’s claim, engaging in active work for up to 40 hours per week may be needed to allow for proper cognitive functioning, but it doesn’t allow for the positive effects of work to be maximized. He also stated that the result may be slightly different in other countries.

With the cause of the problem already established, what are the applicable solutions? Does your type of work play any role? Which is a preferable, full-time or part-time job? What if the job demands more concentration?

Prof. McKenzie’s assertion states that it may be difficult to place a direct answer to any of the above questions. He asserts that using your job type to explain its common effects and how the tell on your cognitive functions can be quite difficult, although people will often make job choices according to their cognitive abilities.

Furthermore, no clear explanation has been given yet on why working above 30 hours affects the brain negatively. In his claims, prof. McKenzie asserts how important it is to maximize positive work effects, despite knowing about the ability of excess work to cause stress and fatigue.

Resultant of this, the number of times people take holidays per year will have effects on their work performance, despite the seeming difficulties involved in controlling contributing factors. It now seems obvious that working full time till age 67 will lead to below optimal performance and will not be as beneficial as the government claims.

The government is pushing to normalize work time at 40 hours per week until the age of 67.

Your choice of job should be determined by your level of job satisfaction, by this, you can prevent the fatigue that comes with working extra time. It is a known fact however that as people get older, the drive to work tends to reduce consistently.

It will therefore be disadvantageous to keep them working till they get to the age of 67, as the government is pushing for. What is necessary is to ensure that we are on the job that makes us happy.